Milana Vayntrub was born in Tashkent, and she is Jewish. When the actress was just two and a half, her family had emigrated to the U.S. as refugees, and they settled in West Hollywood. The actress had started acting in Barbie commercials when she was five because of her family’s financial problems. Milana Vayntrub had also attended Beverly Hills High School, but she had dropped out and got a GED, and then she earned herself a Bachelor of Arts in Communications from the University of California.

Milana Vayntrub had received training with the group, Upright Citizens Brigade and since the year, 2013, the actress has played the role of “Lily Adams” in many commercials for AT&T.

By 2016, after she had visited Greece and met with a few refugee families, she had co-founded a website and also a social media movement named, #CantDoNothing for spotlighting the European migrant crisis. 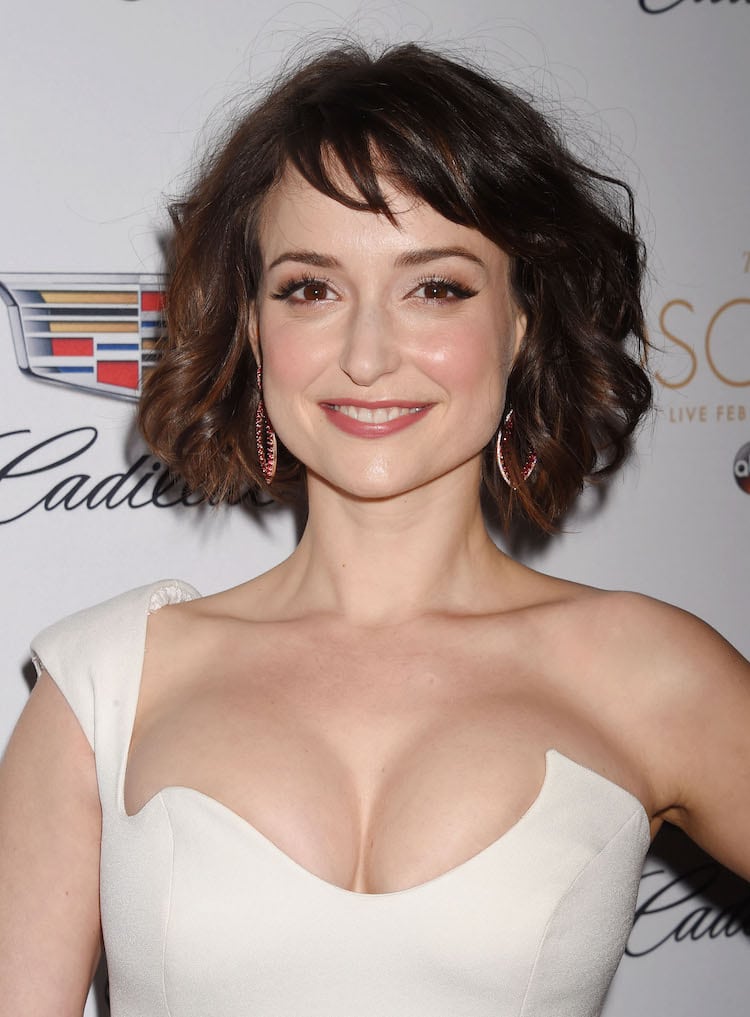 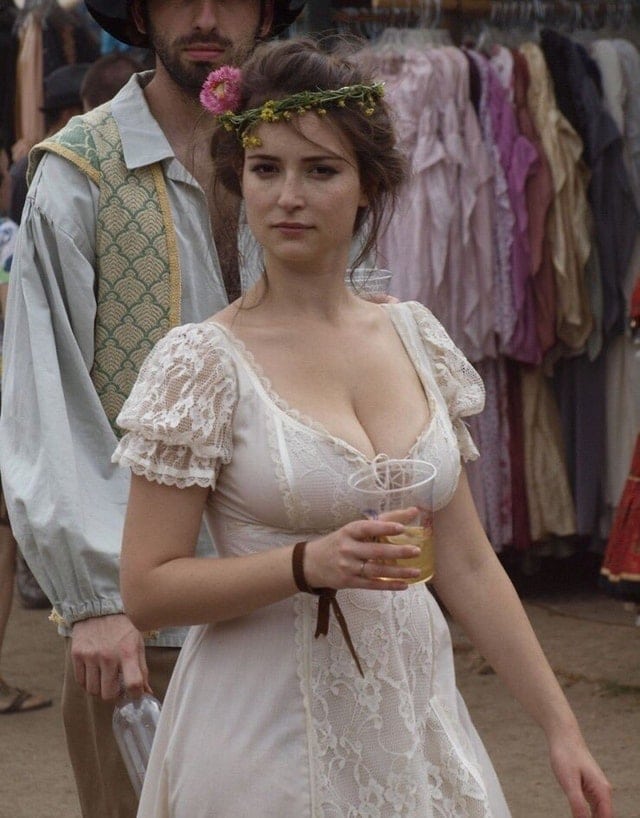 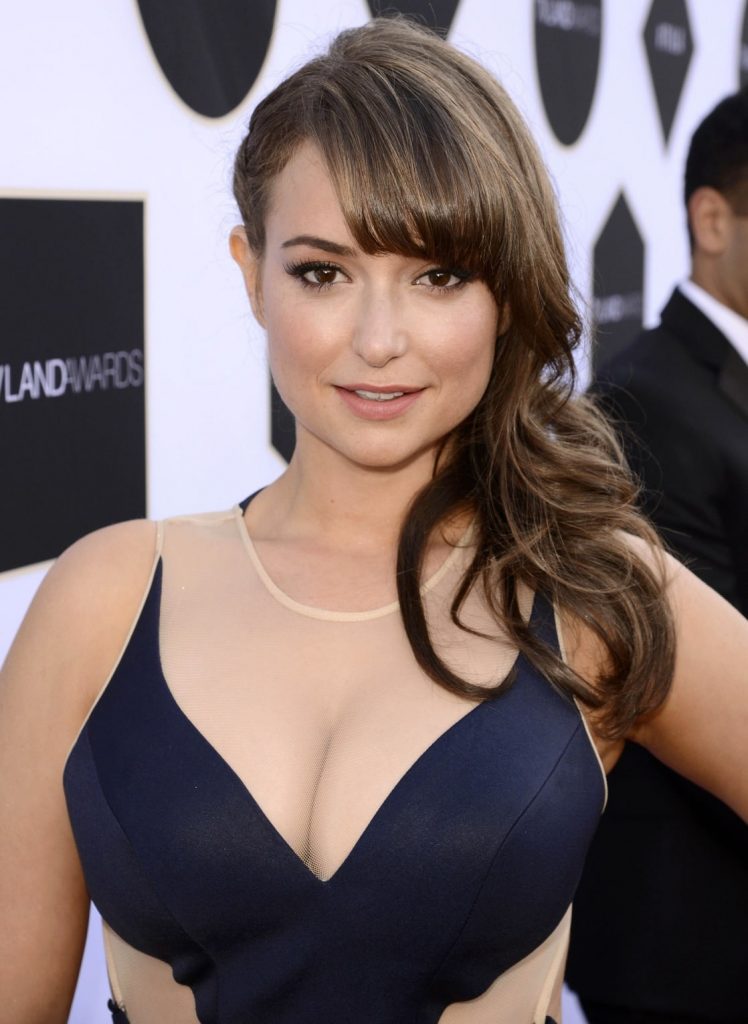 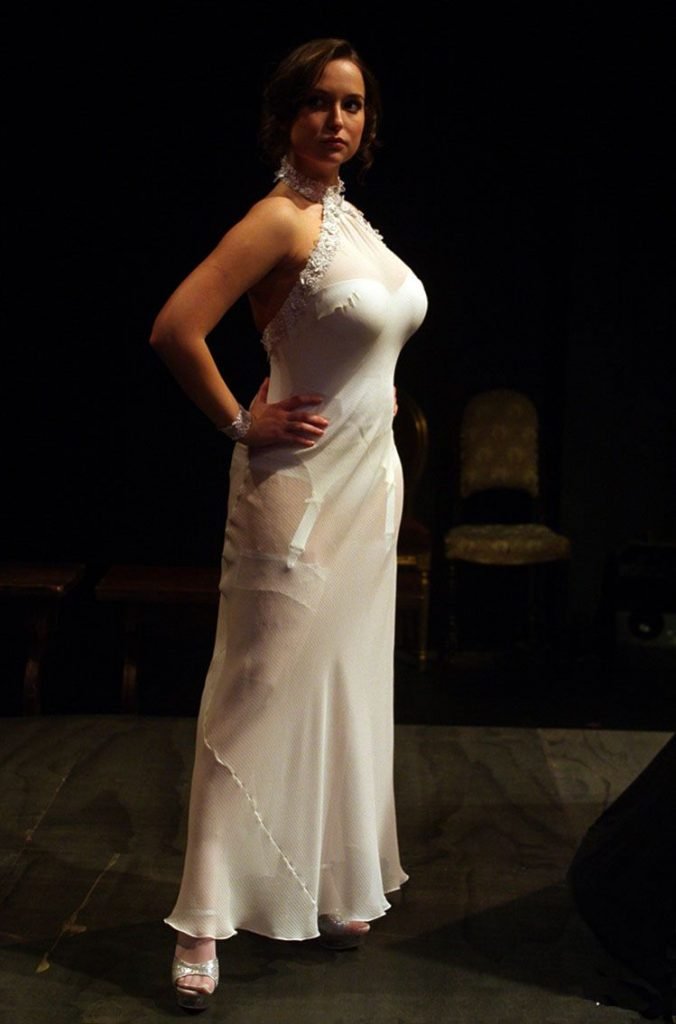 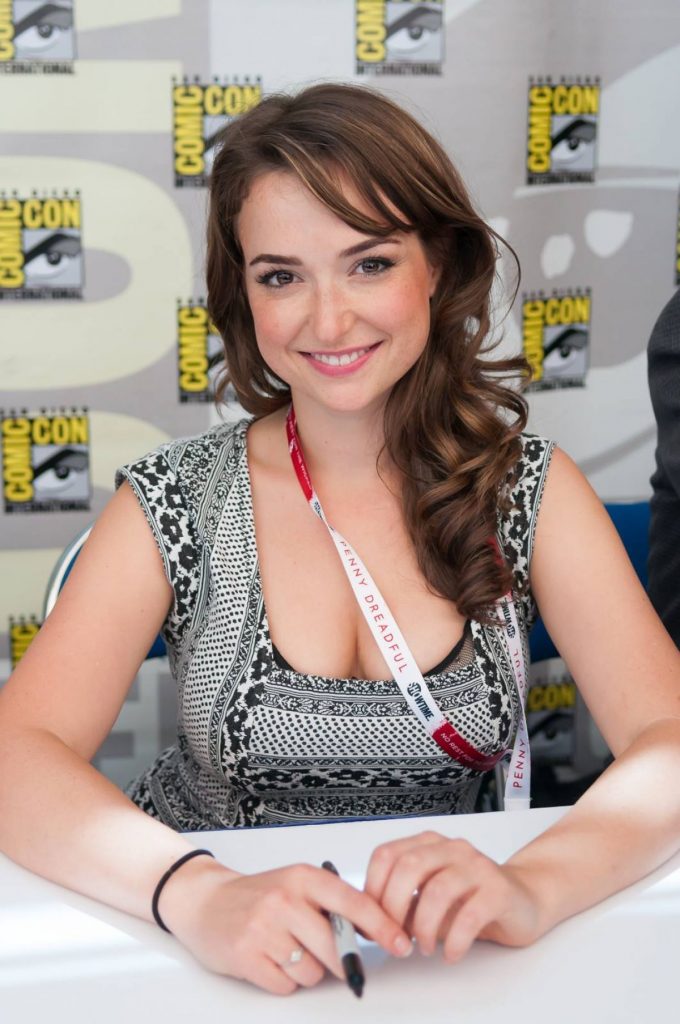 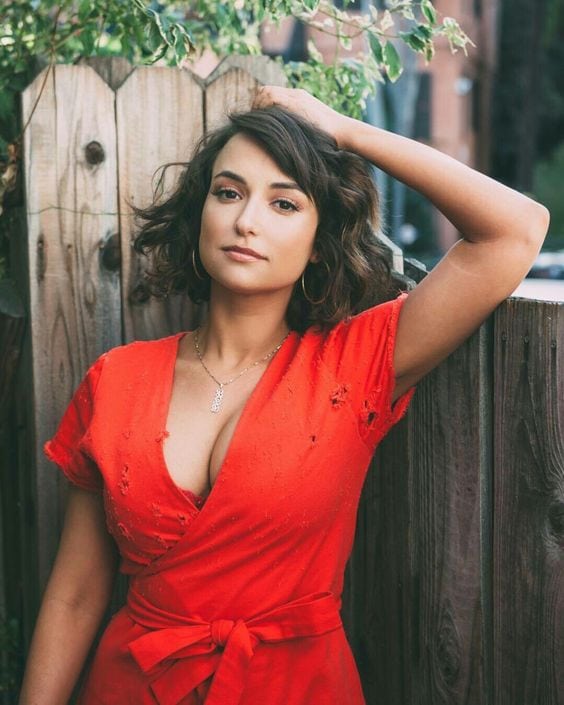 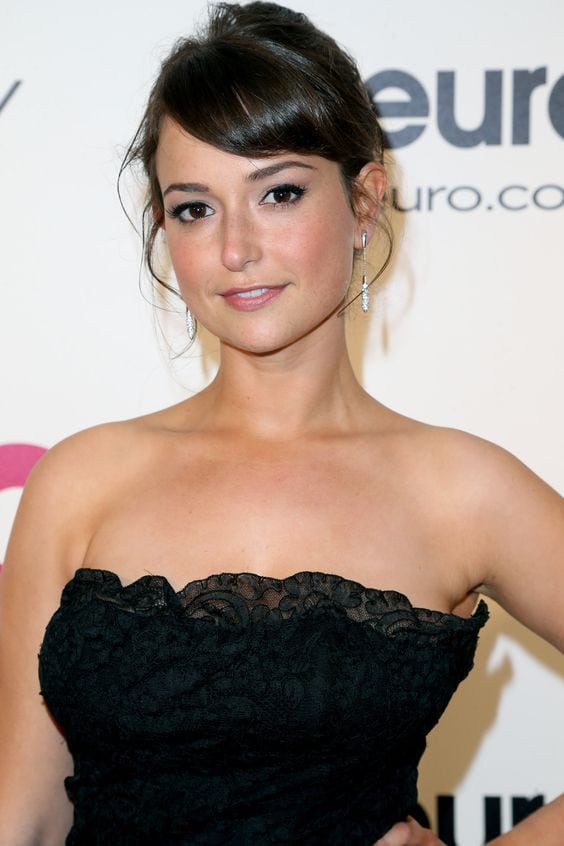 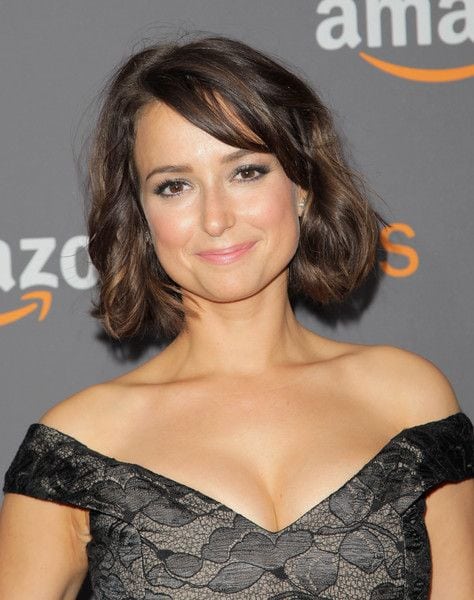 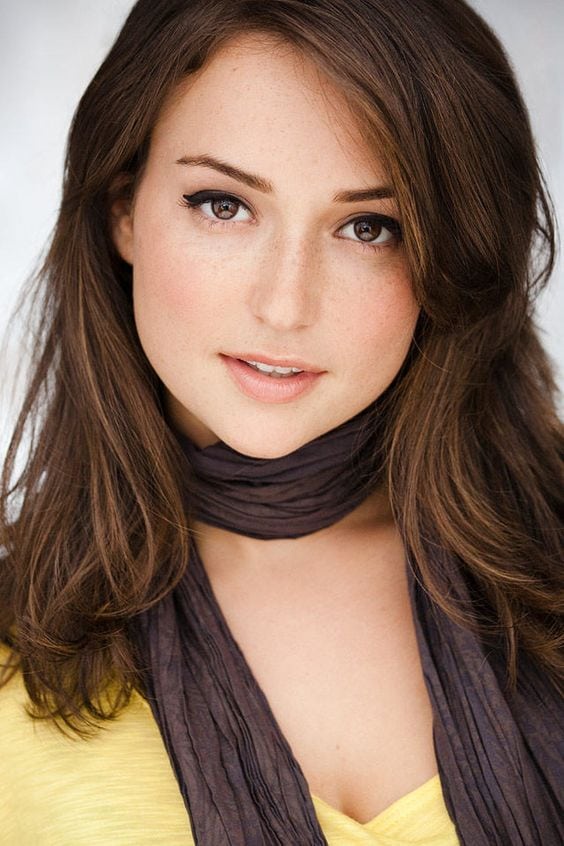 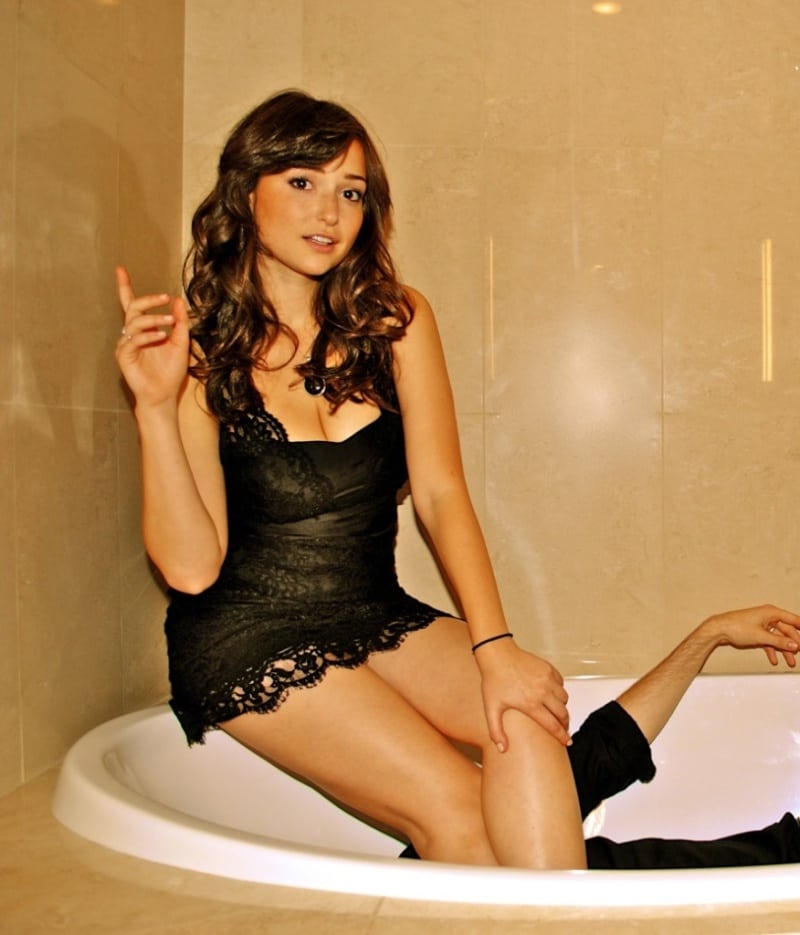 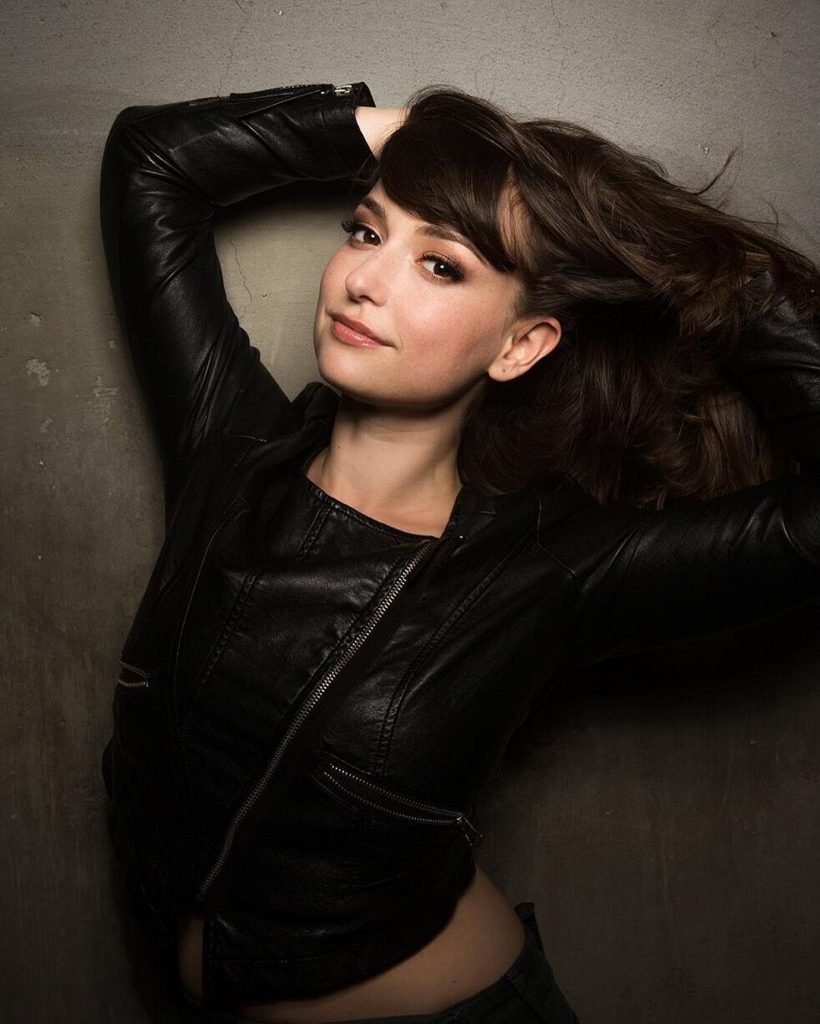 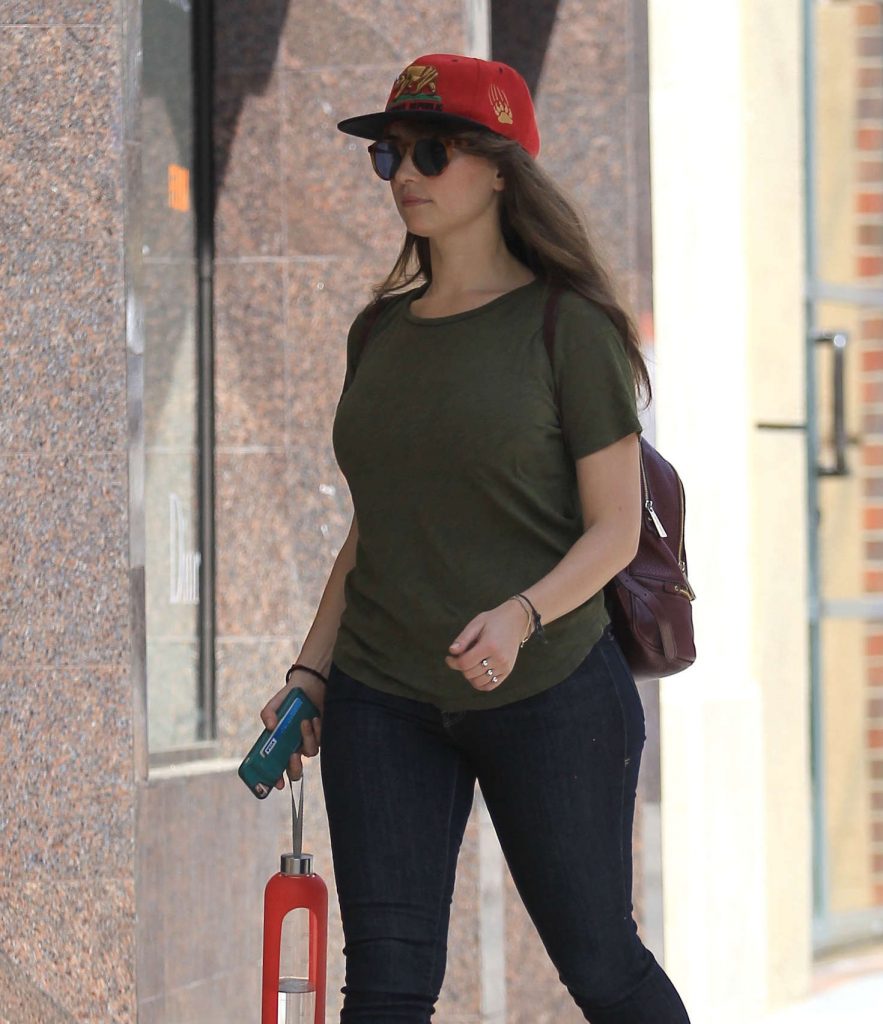