Fourth of July is being celebrated as the Independence Day of United States of America. This day, the United States of America had turned into an independent country. Fourth of July is the day of Unity, human right and courage. This day the people of USA united together and vow to serve the nation in their own way. This Patriotic Day, celebrate the freedom with your family through the following famous quotes from famous personalities. 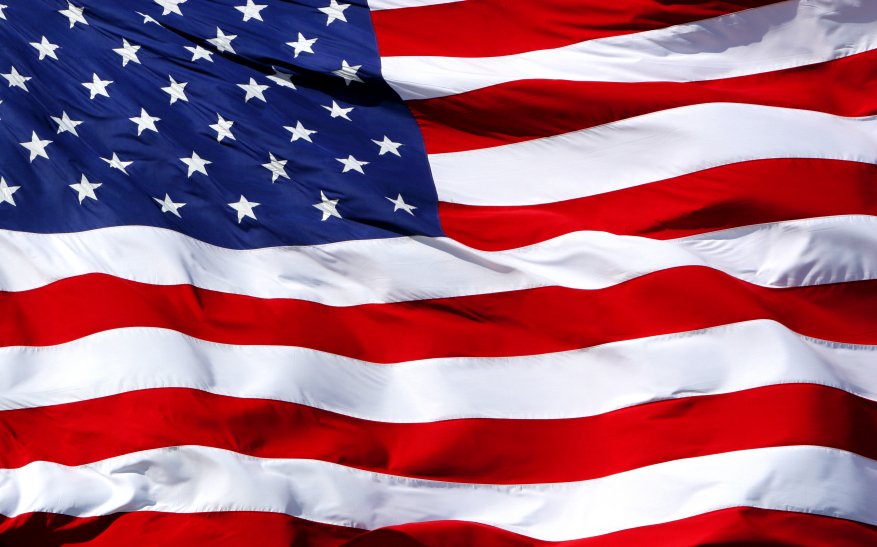 Freedom is one of the deepest and noblest aspirations of the human spirit.

Everything I have, my career, my success, my family, I owe to America.

This nation will remain the land of the free only so long as it is the home of the brave.

One flag, one land, one heart, one hand, one nation evermore!

The American flag is the symbol of our freedom, national pride and history.

Liberty is the breath of life to nations.

Those who won our independence believed liberty to be the secret of happiness.

Where liberty dwells, there is my country.

Freedom lies in being bold.

America was built on courage, on imagination and an unbeatable determination.

The flag is the embodiment, not of sentiment, but of history.

America is hope. It is compassion. It is excellence. It is valor.

Give me liberty or give me death!

From every mountainside, let freedom ring.

Freedom is never granted. It is earned by each generation.

America, to me, is freedom.

May we think of freedom, not as the right to do as we please, but as the opportunity to do what is right.

In the truest sense, freedom cannot be bestowed; it must be achieved.

Freedom is nothing but a chance to be better.

There is nothing wrong with America that cannot be cured with what is right in America.

No other date on the calendar more potently symbolizes all that our nation stands for than the Fourth of July.

Dreams are the foundation of America.