Being Single is the most beautiful gift of human life. When you are in a relationship, you may not able to take any independent decision. But when you are single, life is completely happy. You do not have to give an explanation to anyone about your activities. You can easily make friends, go for an outing with friends, and so many things you can do alone. Sometimes it is also good to have a partner in life with whom you can share your feelings. But if you do not find a good partner, it’s better to be single. Fontica is dedicating this post to all singles. This post contains some of the famous quotes for single people. Please have a look. 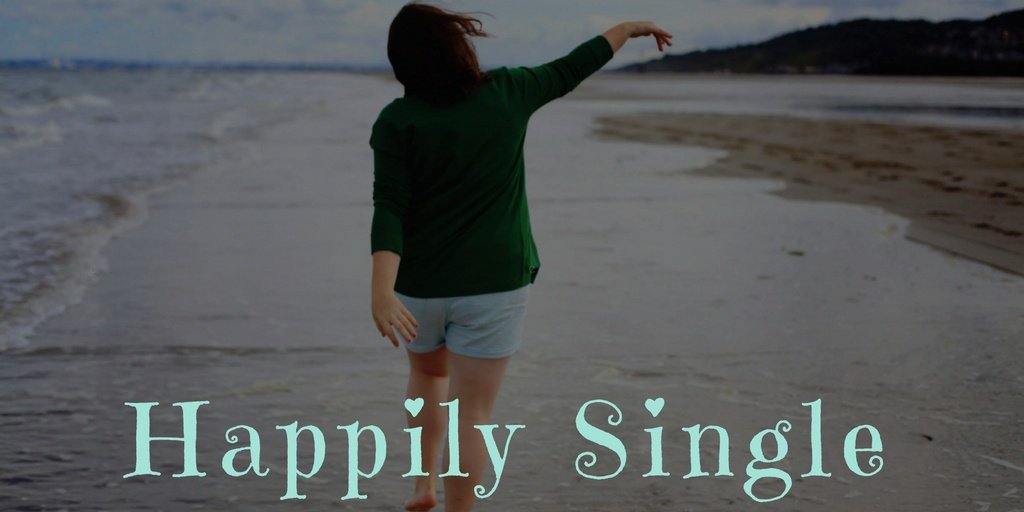 Single is no longer a lack of options – but a choice. A choice to refuse to let your life be defined by your relationship status but to live every day Happily and let your Ever After work itself out.

My alone feels so good, I’ll only have you if you’re sweeter than my solitude.

Every woman in her late 20s goes through a period where she just doesn’t believe love is out there anymore, but it is. And I think the minute you stop looking for it is when it comes for you.

To love oneself is the beginning of a lifelong romance.

Being single used to mean that nobody wanted you. Now it means you’re pretty sexy and you’re taking your time deciding how you want your life to be and who you want to spend it with.

He sleeps fastest who sleeps alone.

Being single doesn’t necessarily mean you’re available. Sometimes you have to put up a sign that says “Do Not Disturb” on your heart.

I never found a companion that was so companionable as solitude.

When you’re single and in your 20s, you throw on a pair of jeans and look fabulous.

Being single is about celebrating and appreciating your own space that you’re in.

Being with no one is better than being with the wrong one. Sometimes those who fly solo have the strongest wings.

Why haven’t I got a husband and children? I never met a man I could marry.

The man who follows the crowd will usually get no further than the crowd. The man who walks alone is likely to find himself in places no one has ever been before.

Many of the most charming women I know possess at least one cat or dog. Maybe after getting used to an affectionate quadruped it is hard to settle for a man.

Love yourself first, because that’s who you’ll spend the rest of your life with.

Too many women throw themselves into romance because they’re afraid of being single, then start making compromises and losing their identity. I won’t do that.

As a body, everyone is single. As a soul, never.

The most profound relationship we will ever have is the one with ourselves.

You’re single not because you are not good enough for one, it’s that you’re too good for the wrong one.

I love being single. It’s almost like being rich.

Single is not a status. It is a word that describes a person who is strong enough to live and enjoy life without depending on others.

If we seek paradise outside ourselves, we cannot have paradise in our hearts.

If you really are going to be a happy single, you have to stop treating being single as the annoying time that you pass between relationships and embrace it. Rather than focusing on what you lack, focus on what you have: You.

Of all the people you will know in a lifetime, you are the only one you will never lose.

Dating after 40 is like, are we doing this or not? Because I’ve got things to do.

I like being single. I’m always there when I need me.