While the world chose to do most of its business in the digital realm, the gaming fandom’s undying love for tangible memorabilia remains non-negotiable. Although it is convenient and organized to use software clients that bring automatic updates, nothing beats the nostalgic vibe when you revisit an old box containing your video game paraphernalia.

But video gaming gives more than just the visual experience and gameplay satisfaction. Music helped kick the adrenaline and soothe the soul on different turning points of our chosen amusement. Whatever platform you use, it’s hard to get lost in your game without the exciting sound. Some of these musical themes linger in your senses that you might want to listen to them while doing something else.

Amid the widespread usage of video on demand and streaming apps, video game music on vinyl is a surging trend among a certain demographic of gamers. If you consider yourself as someone who sees something special in physical collections, here are four reasons why you should dive into this growing enthusiasm for video game music vinyl.

Not Your Typical Commercial Music

Unlike some pop songs made specifically to sell, video game music comes from the heart of the creators. While most of them are catchy, these songs exude unique energy and intelligent craftiness that harmonize with the game components.

Thus, they deserve a physical manifestation where fans can feel a sense of accomplishment whenever they take the disc off its cover and run it on the turntable. Imagine listening to the timeless and evocative Dragon Quest theme or the lively Persona 4 soundtrack.

They Are Excellent Display Items

While the record player and the vinyl disc are already attractive additions in a lounge, they won’t be as gorgeous without the key or concept art covers. These beautiful pieces of creativity usually come from the game’s asset, drawn or commissioned exclusively for that release.

Quality Is At Best

Although played through analog mechanisms, vinyl records retain the original audio quality of the video game music. In fact, some would argue that this format is superior and in its purest form compared to digital copies that went through several file conversions.

However, the downside to it lies in the fact that the nostalgia and palpability of vinyl discs, including turntable maintenance, are expensive. The cost of vinyl copies is burdensome already, and to add to the recurring expense are cleaners and replacement styli. While cleaners may be cheap, purchasing spare cartridges may be tricky. The Jico stylus is one of the most practical options out there.

A true gamer doesn’t need plenty of reasons to start vinyl collecting. The abovementioned details should indulge the querying mind. But if you doubt that getting started with video game DPs is a bumpy road ahead, don’t fret, as there is no scarcity of help and resources in this listening platform.

Many websites specialize in answering questions on anything vinyl. You may also visit Reddit threads and Quora discussions if you encounter a snag while trying to enjoy your video game music. On the other hand, Discogs has a comprehensive library of vinyl titles for your perusal. So don’t be shy in using these resources for your gaming soul’s content. 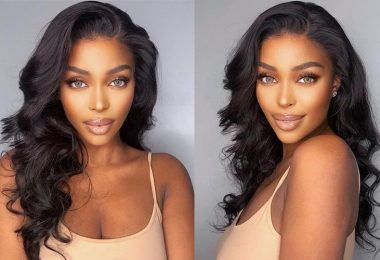 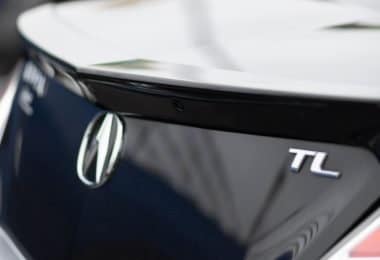 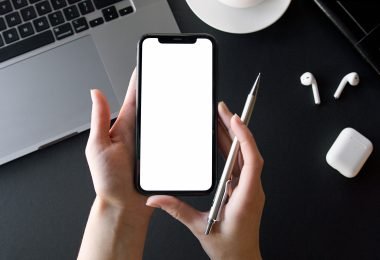 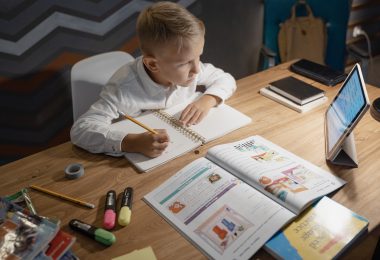 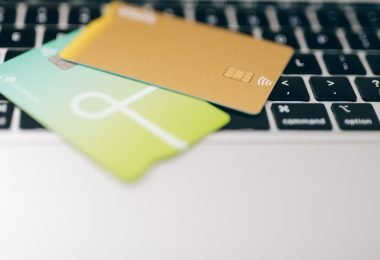 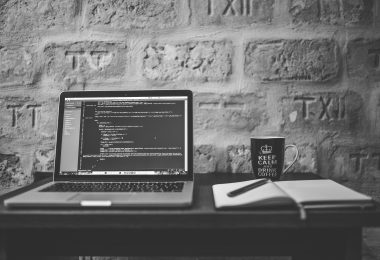