Alana de la Garza is an American actress. She was born on 18, 1976 in Columbus, Ohio. She is known for her roles as Connie Rubirosa on the NBC television series Law & Order in its last four seasons through 2010, Law & Order: LA until the show’s conclusion in 2011, and in Law & Order: Special Victims Unit. In 2001, she was featured in the music video for Brooks & Dunn’s song “Ain’t Nothing ’bout You”. Garza also appeared in the music video “All or Nothing” released by the boy band O-Town in 2001. She won the “Miss Photogenic” title in the Miss El Paso Teen USA local beauty pageant. She became a special-needs teacher and enrolled at the University of Texas at El Paso, studying physical therapy and social work. She starred as Maria in the short-lived television series The Mountain. In 2006, she starred in Mr. Fix-It co-starring David Boreanaz. She also portrayed Marisol Delko-Caine on CSI: Miami. she was in 2008 nominated for an ALMA Award as “Outstanding Supporting Actress in a Drama Television Series”

In 2014 and 2015, she starred as Detective Jo Martinez in the ABC series Forever. From 2016 to 2017, she starred in Criminal Minds: Beyond Borders as Special Agent Clara Seger. In 2019, she began starring as SAC Isobel Castille on FBI, a role she also plays on the spin-off series FBI: Most Wanted. On January 22, 2014 she guest starred in an episode of Law & Order: Special Victims Unit as Connie Rubirosa. 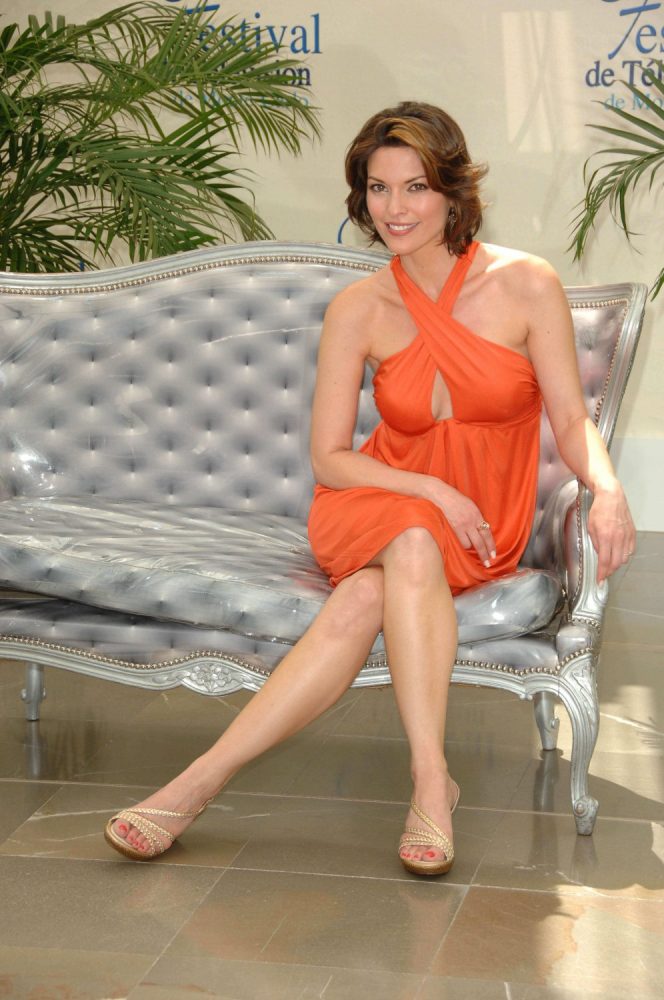 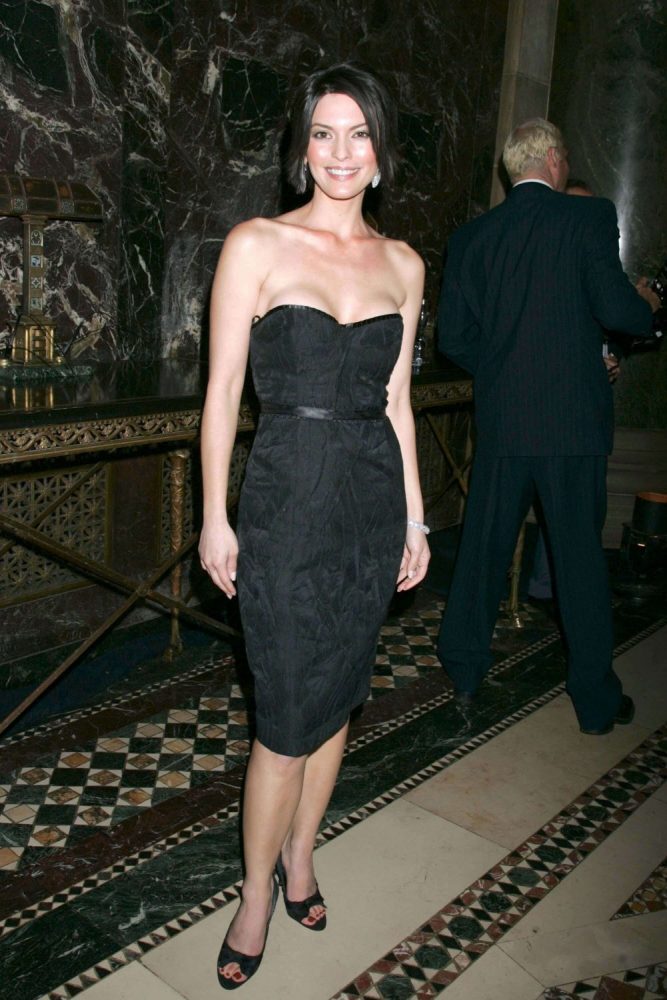 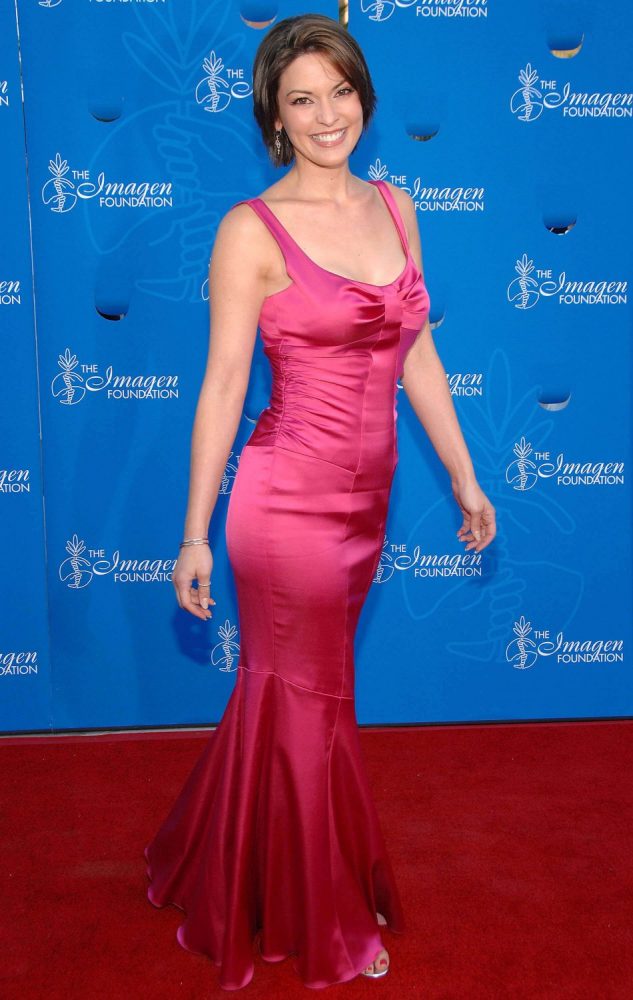 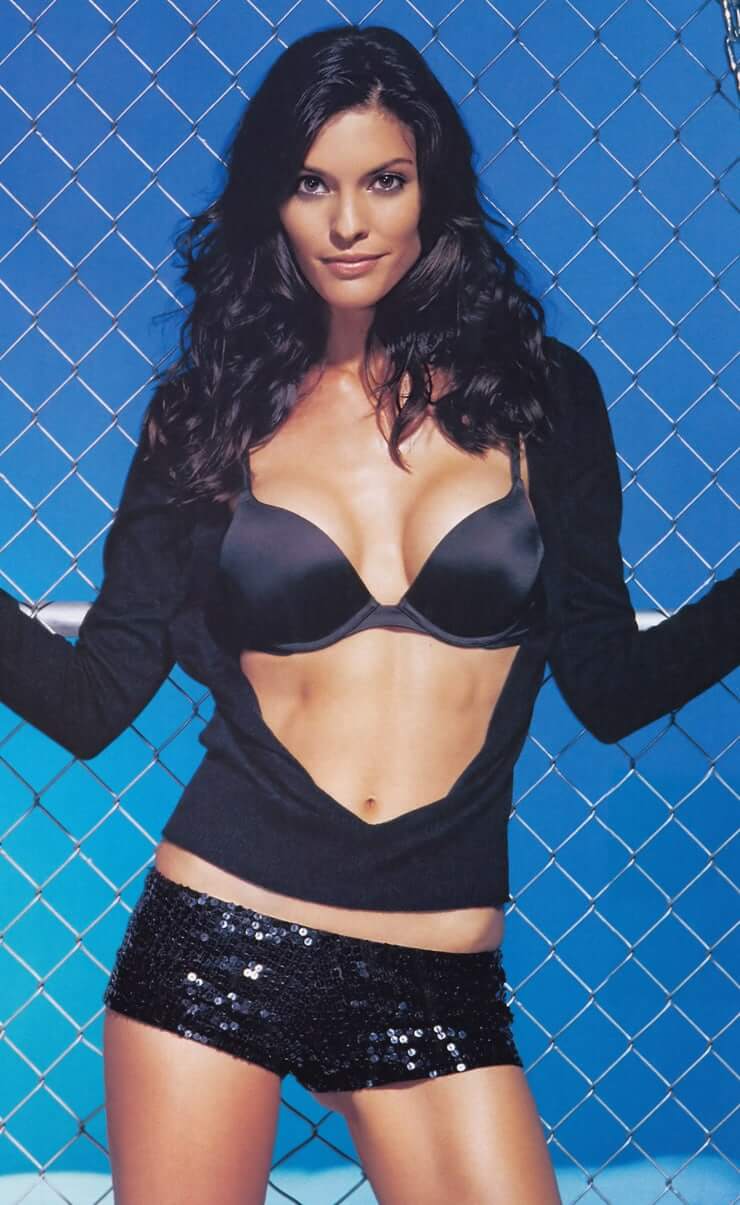 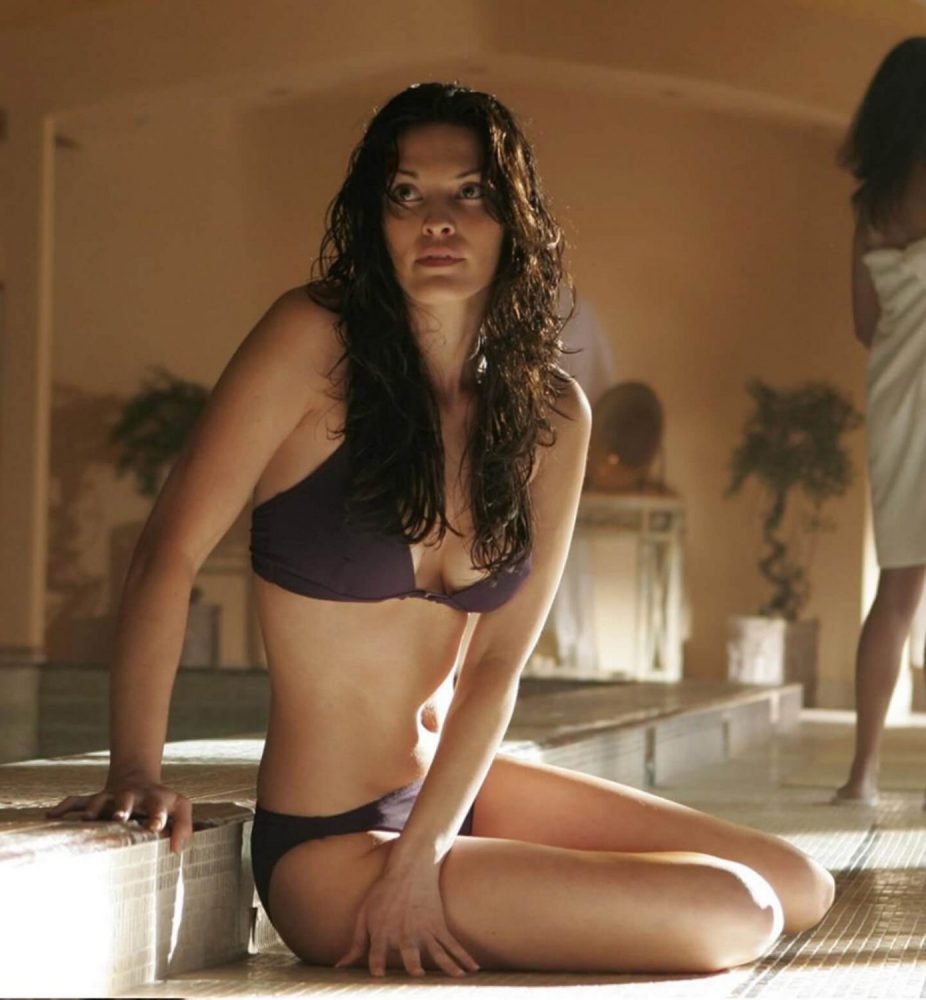 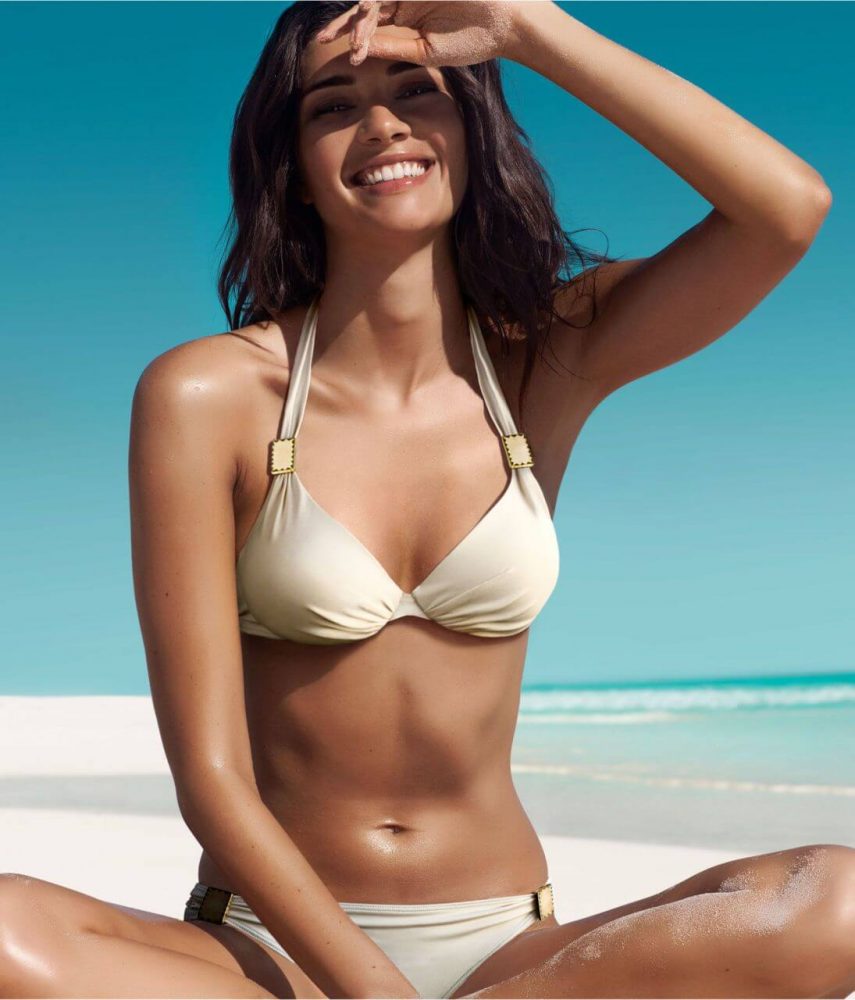 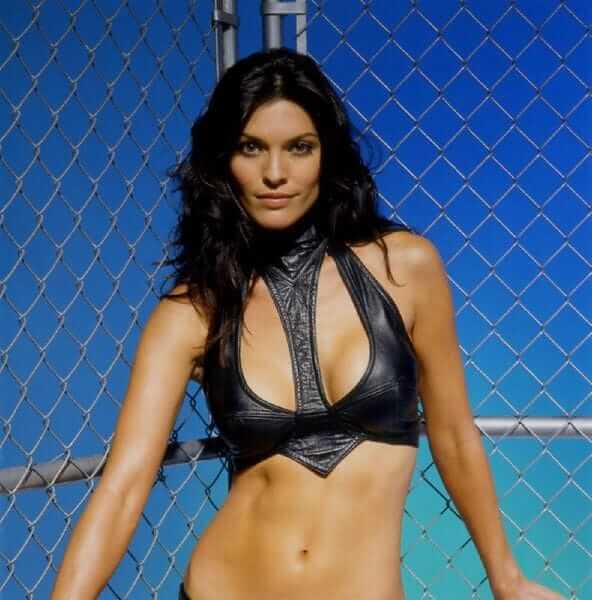 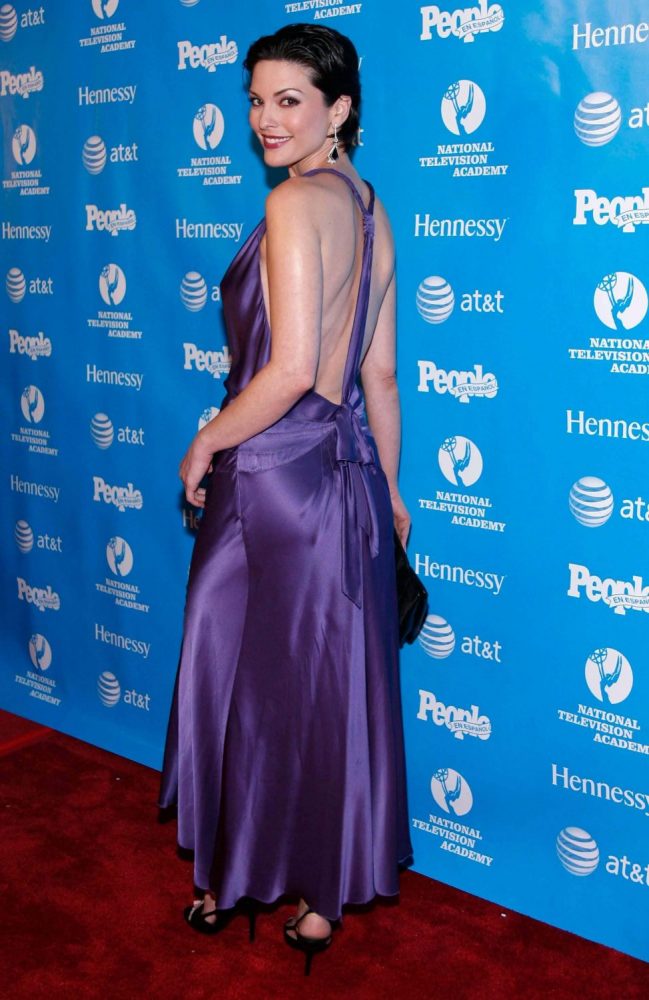 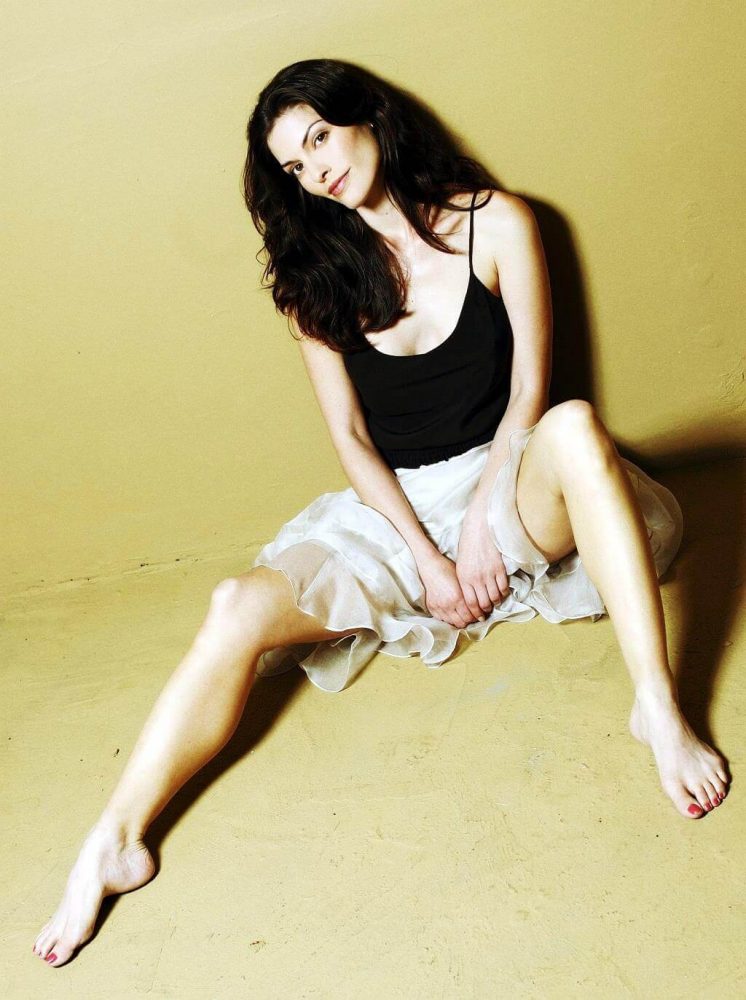 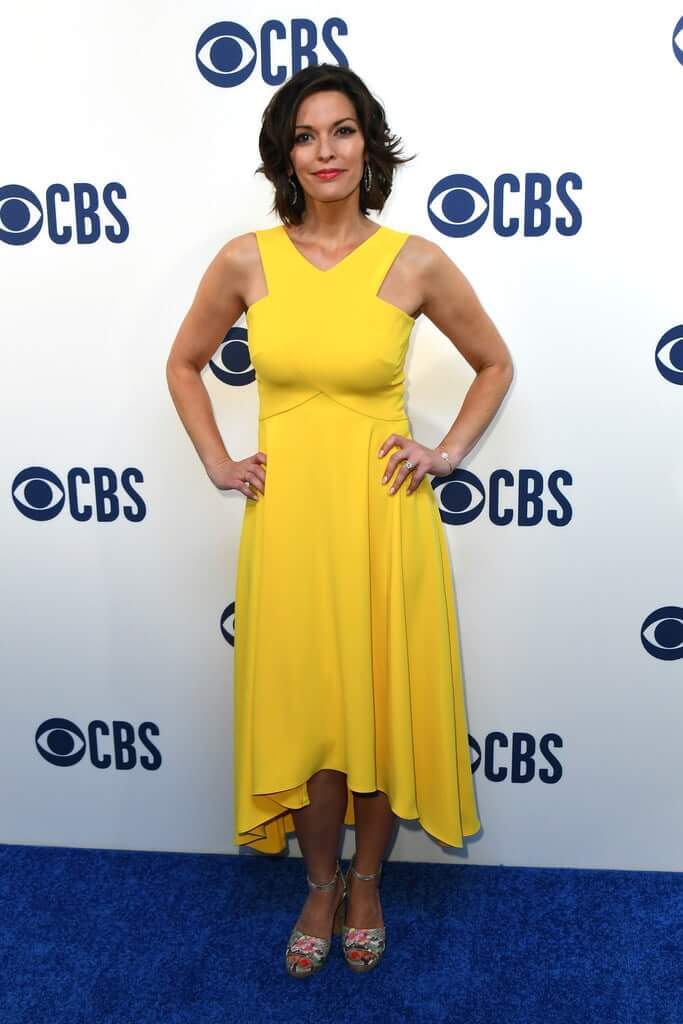 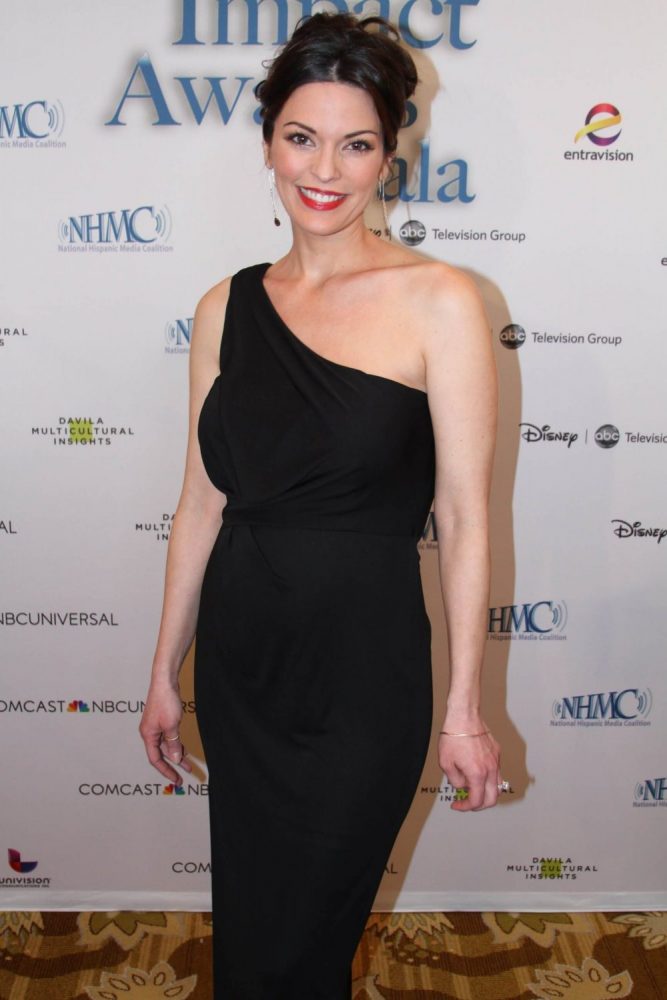 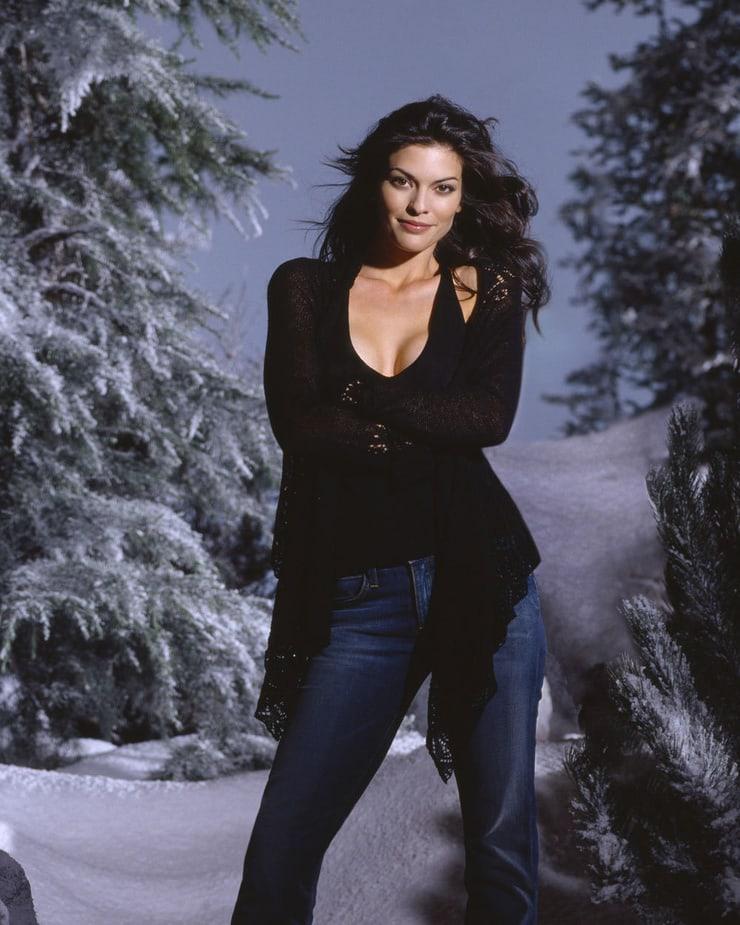 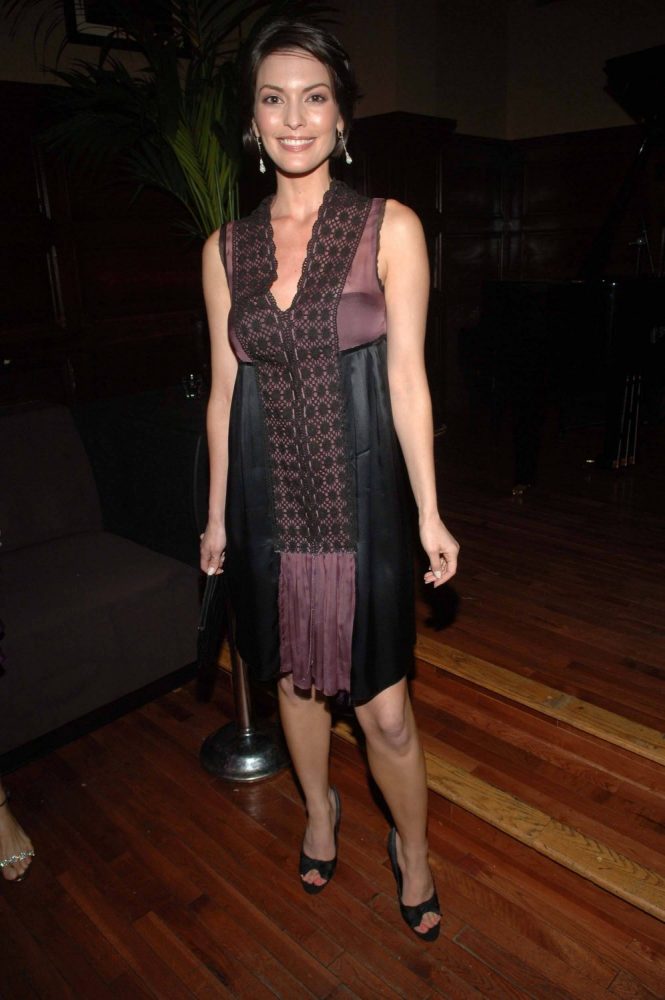 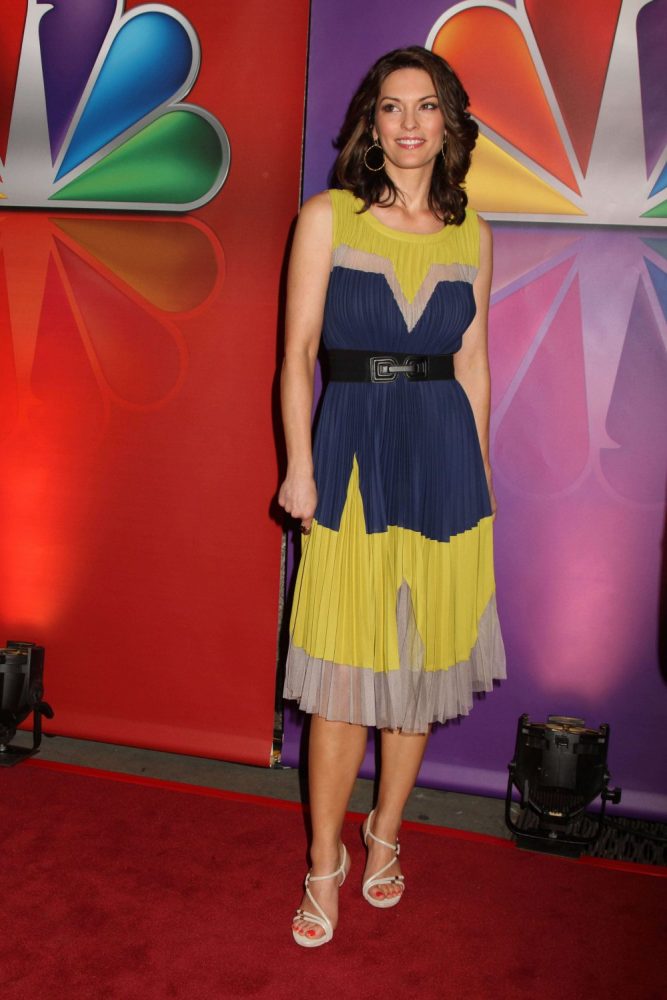 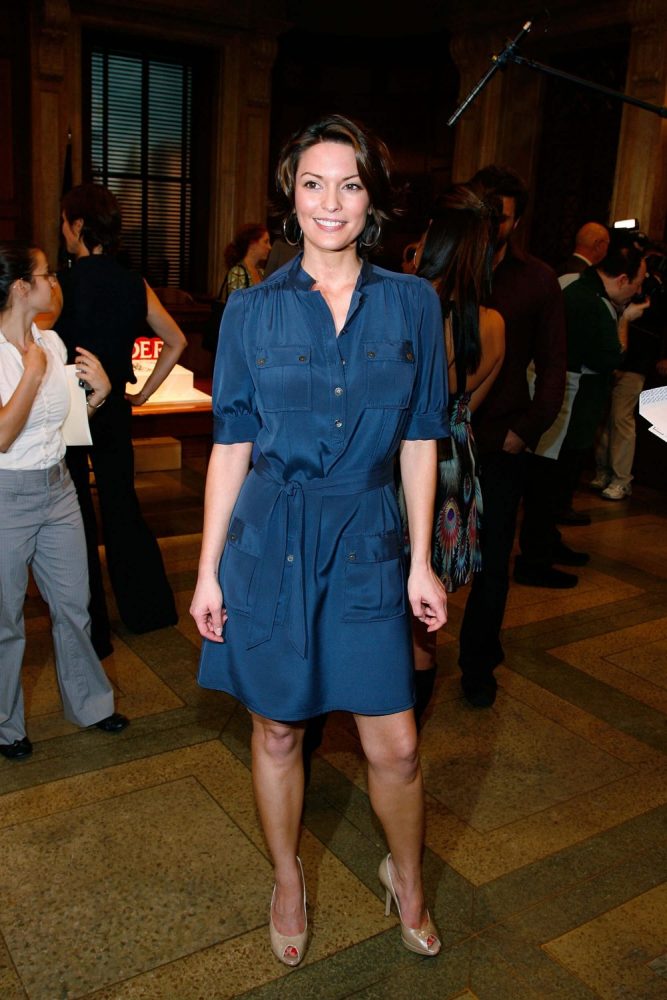