The wait is finally over. The largest gaming company Sony has introduced its masterpiece PS5 or Playstation 5 to the world. This is the future of gaming. In early May, gamers face some kind of disappointment due to the delay in launching of PS5. But finally, On 11th June 2020, PS% is launching officially. Sony is claiming that PS5 is the most powerful gaming console yet. Here is the blog that is all about PS5. What are its specifications? How is it stronger than other gaming consoles? Let’s find out. 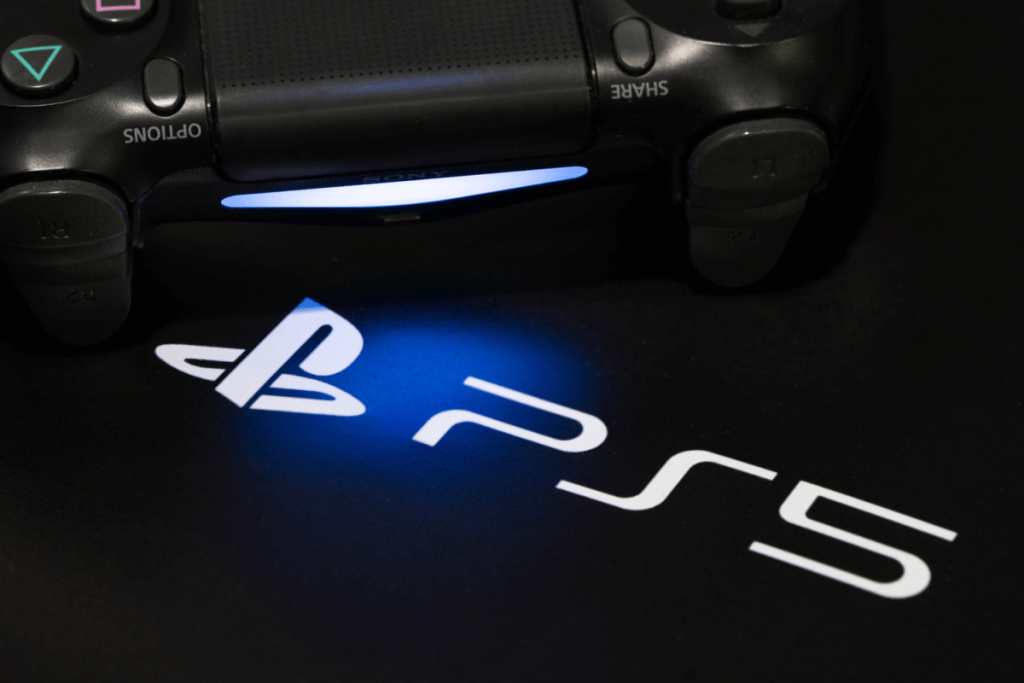 The giant of the gaming industry is coming. Here are some of the key features of PlayStation 5 that makes it much stronger than other gaming consoles.

What are you waiting for? Take home this beautiful and stronger gaming beast to your home now. 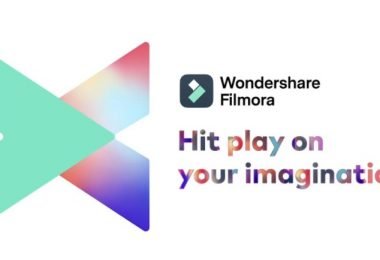 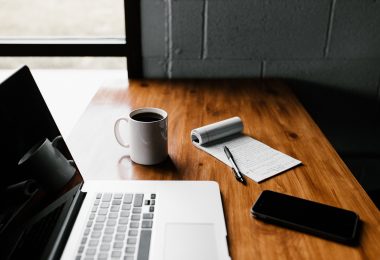 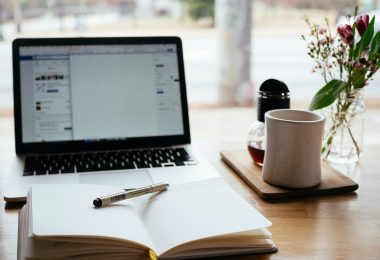 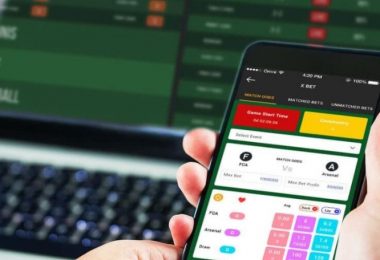 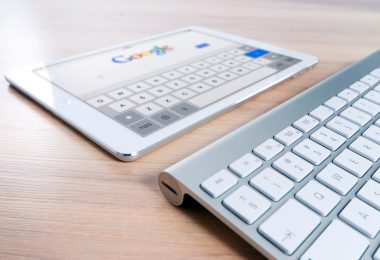 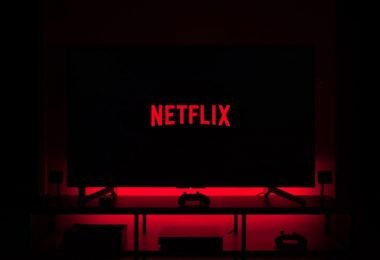