Facebook is the largest Social Media platform these days. Love it or hate it, you cannot stay away from Facebook. Some are using this channel since the beginning while some are newcomers. Around 85% of the population has accounts on Facebook. Some people use Facebook to communicate with their friends while some get daily news from this social media network. But have you expected that this social media giant has some fascinating story? Yes! You read right. Here we are presenting some of the amazing Facebook facts you didn’t know about. So lets the drumroll begin. 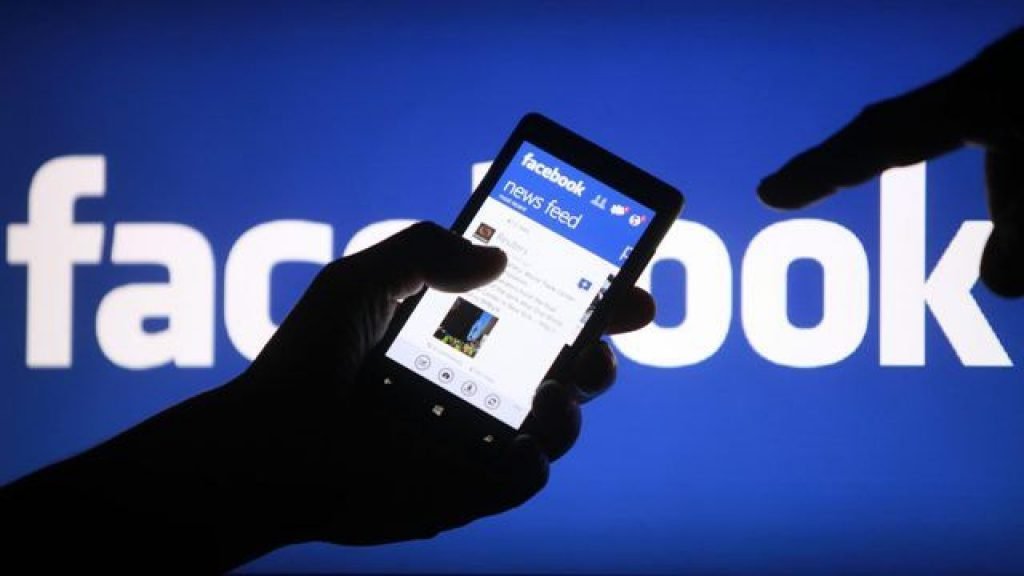 1. Al Pacino was the First Face of Facebook. In the beginning, the image of Al Pacino was set on the header of the Facebook homepage behind the binary codes. It was being used as the logo of Facebook. This logo was created by Mark Zuckerberg’s friend Andrew McCollum. 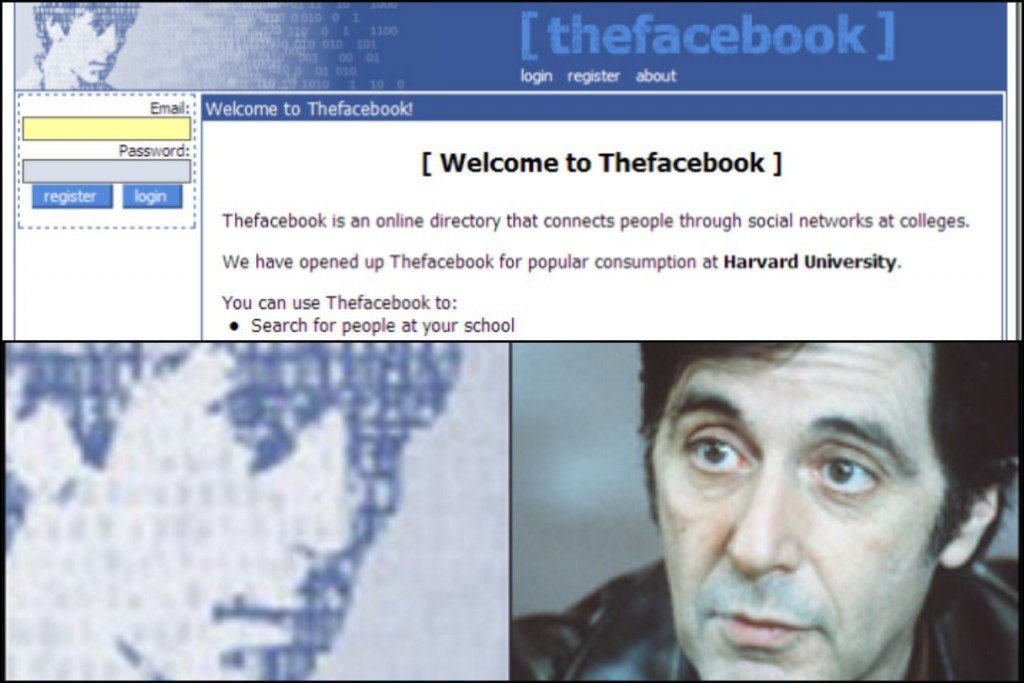 2. Every single day, more than 600,000 hacking attempts are happening to Facebook. 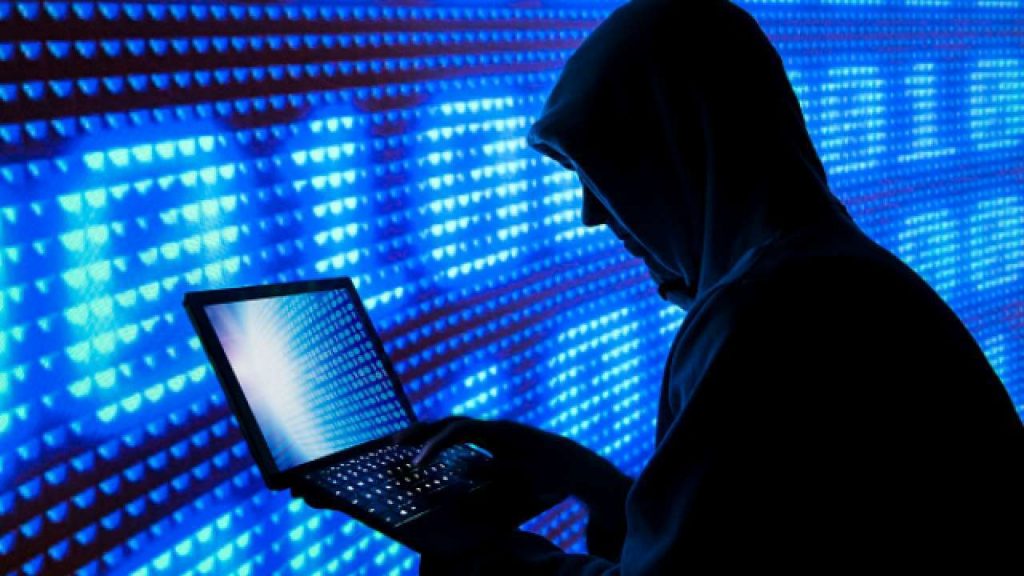 3. More than 64% of users of Facebook are coming online every day.

4. According to the survey, more than 1 billion users sign in to their Facebook accounts on mobile devices daily basis.

5. in 2012, a Tennessee man has shot a couple just because he unfriended his 30 years old daughter in Facebook.

6. The color of Facebook is blue just because the owner Mark Zuckerberg suffers from red-green colorblindness.

7. If you will add /4 to the end of Facebook URL, you will be redirected to Mark Zuckerberg’s wall.

8. You have seen the “poke” on Facebook. But the actual meaning of this word has never been defined. 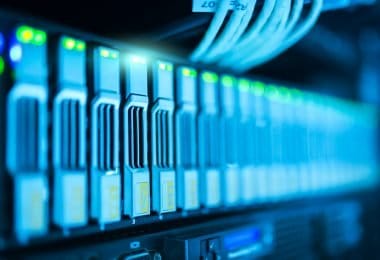 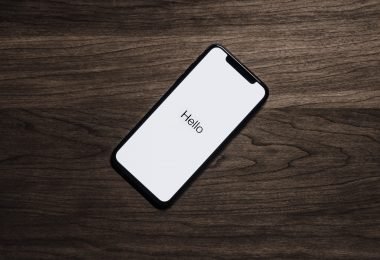 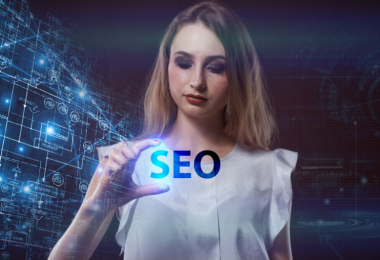 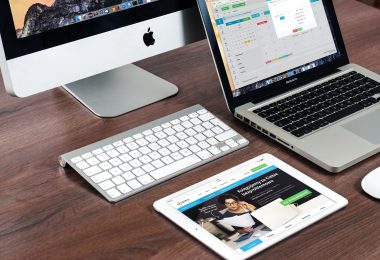 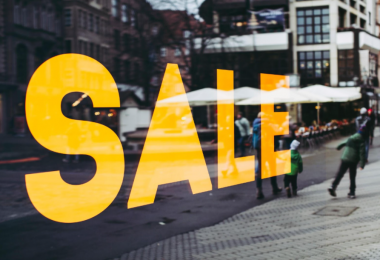