It is somehow tragic that the origin of Boxing Day is not exactly known by anyone yet. However, as the legend goes, this tradition might have started many centuries earlier in England. Boxing Day is generally celebrated on the day after Christmas where wealthy landlords bring gifts in the form of food or any other necessities for the people who would work in their homes.

These are countries where most people get off on the day after Christmas. So be it school, work, or any other institute, they all remain closed on this day. Many stores take this opportunity to enhance their sales with appealing discounts and big sales.

Boxing Day in these countries is also among the busiest shopping days of the year. This means whoever is not spending their Boxing Day sitting at home, people from these countries all go out to shop and buy new stuff at discounted prices. However, make sure to buy your Boxing Day gifts before the arrival of the actual day.

This country celebrates Boxing Day during the summer season because of the nice weather. Most New Zealanders go out swimming in the ocean or just have a relaxing sunbath on the beach during this day. Many people also go out to nearby rivers and lakes to have an amazing and refreshing swim and maybe even catch a fish or two if possible.

But that is not to say that everyone enjoys the outdoors, especially when the crowd is at its peak, so some New Zealanders also choose to enjoy themselves by sitting back, opening a couple of beers, and watching a nice game of cricket.

Unlike most other countries, people living in the Bahamas choose to celebrate this day just the way it is supposed to be celebrated. Boxing Day in the Bahamas means seeing people taking part in a very lively tradition locally known as Junkanoo.

This tradition dates back to the 17th or 16th century, and most Bahamas will celebrate with a colorful and large parade where everyone wears truly exceptional costumes, headdresses, and even masks. Wearing their costumes, people will play, sing, dance, and listen to music on the streets.

Even though Boxing Day celebrated by the Aussies is not as bright and colorful as seen in the Bahamas, people still celebrate this day with their own unique traditions. As you know, most Aussies are cricket fans, so most of them prefer to spend their Boxing Day watching an awesome game of test cricket. Other than that, people from Australia also enjoy watching yacht racing on Boxing Day.

It is a shame that there are still many countries that do not celebrate Boxing Day because it would have been a wonderful day to take some time off and find remedies to deal with the Christmas hangover. However, if you ever visit these countries during Boxing Day, make sure to carry some awesome Boxing Day gifts. 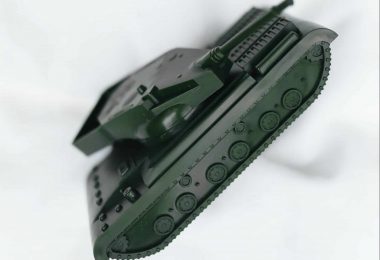 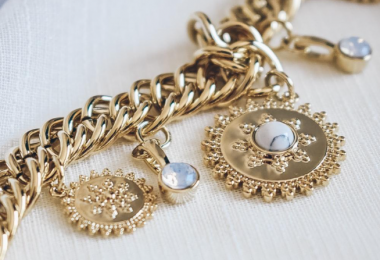 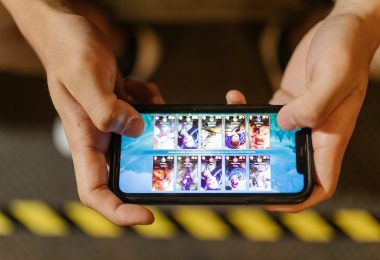 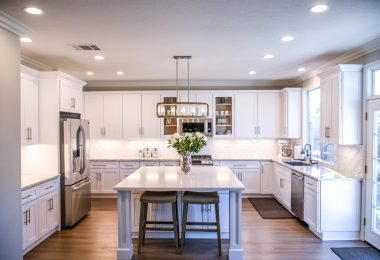 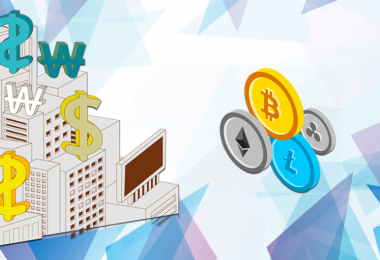 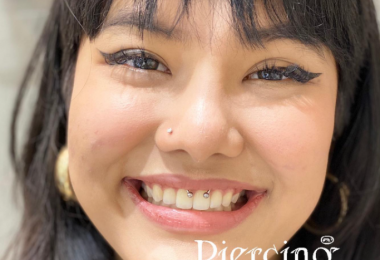