Emma Rose Roberts is an American actress and singer. She was bron on February 10, 1991 in Rhinebeck, New York. She made her acting debut at age nine in Ted Demme’s 2001 drama film Blow. In the film, she portrayed Kristina Jung, the daughter of Johnny Depp’s character. In 2004, she began starring as the lead character Addie Singer in the Nickelodeon series Unfabulous. Roberts gained recognition for her lead role as Addie Singer on the Nickelodeon television series Unfabulous. She released her debut studio album Unfabulous and More in 2005. In 2008, Roberts starred as the lead in the film Wild Child, about a rebellious teen from Malibu, California sent to a boarding school in England.

Roberts then appeared in numerous films, including Aquamarine, Nancy Drew, Wild Child, Hotel for Dogs, Valentine’s Day, It’s Kind of a Funny Story, and The Art of Getting By. She gained further recognition for her starring roles in multiple seasons of the FX anthology horror series American Horror Story and for the lead role of Chanel Oberlin on the Fox comedy horror series Scream Queens. She also starred in the comedy film We’re the Millers, alongside Jennifer Aniston and Jason Sudeikis. In 2015, Roberts starred alongside Palo Alto co-star Nat Wolff in Ashby, portraying the supporting role of Eloise. In 2019, Roberts starred in the fantasy drama film Paradise Hills, as Uma. The film had its world premiere at the Sundance Film Festival on January 26. In March 2019, it was announced that she would star in the romantic comedy film Holidate. She also appeared in the controversial 2020 thriller film The Hunt. 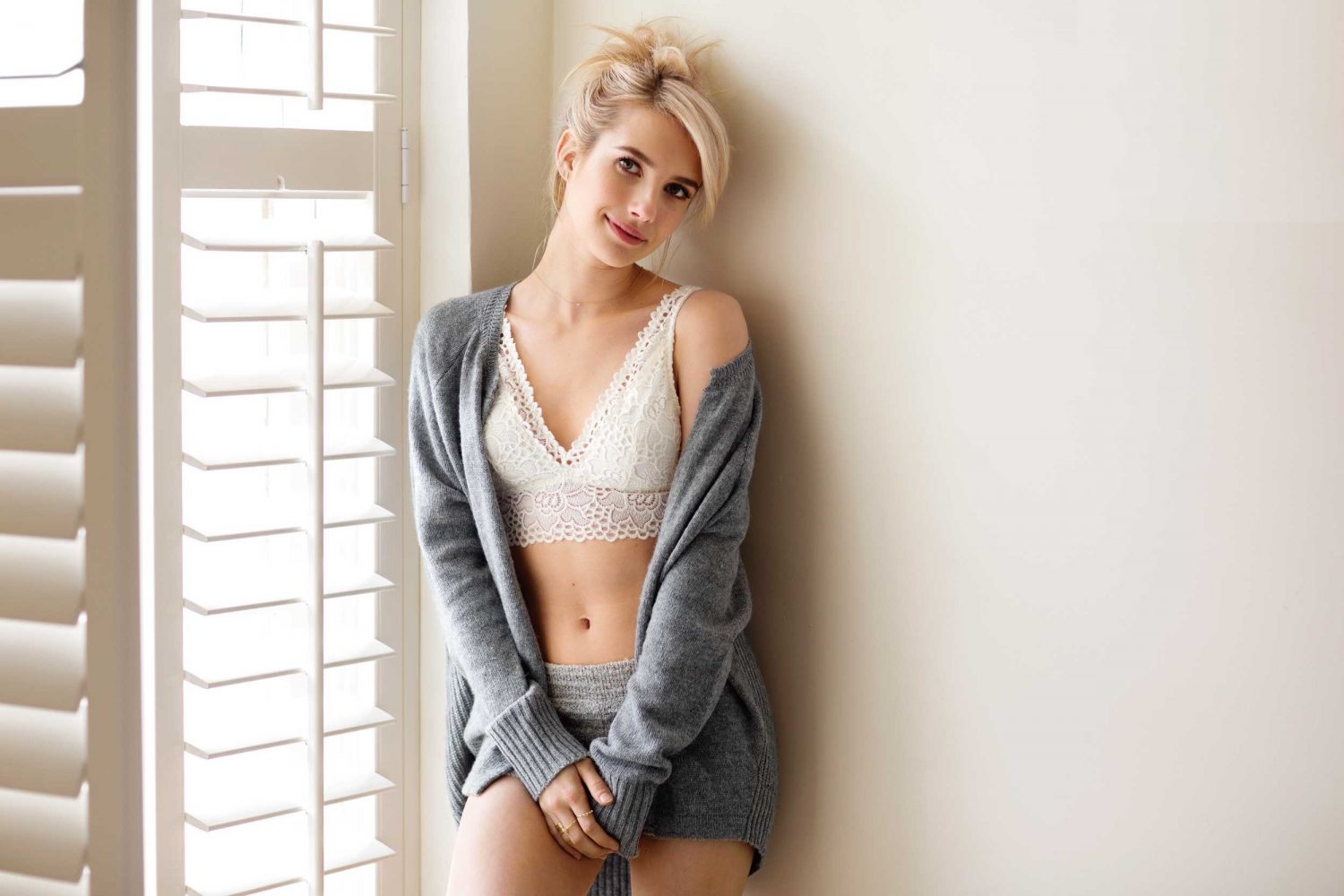 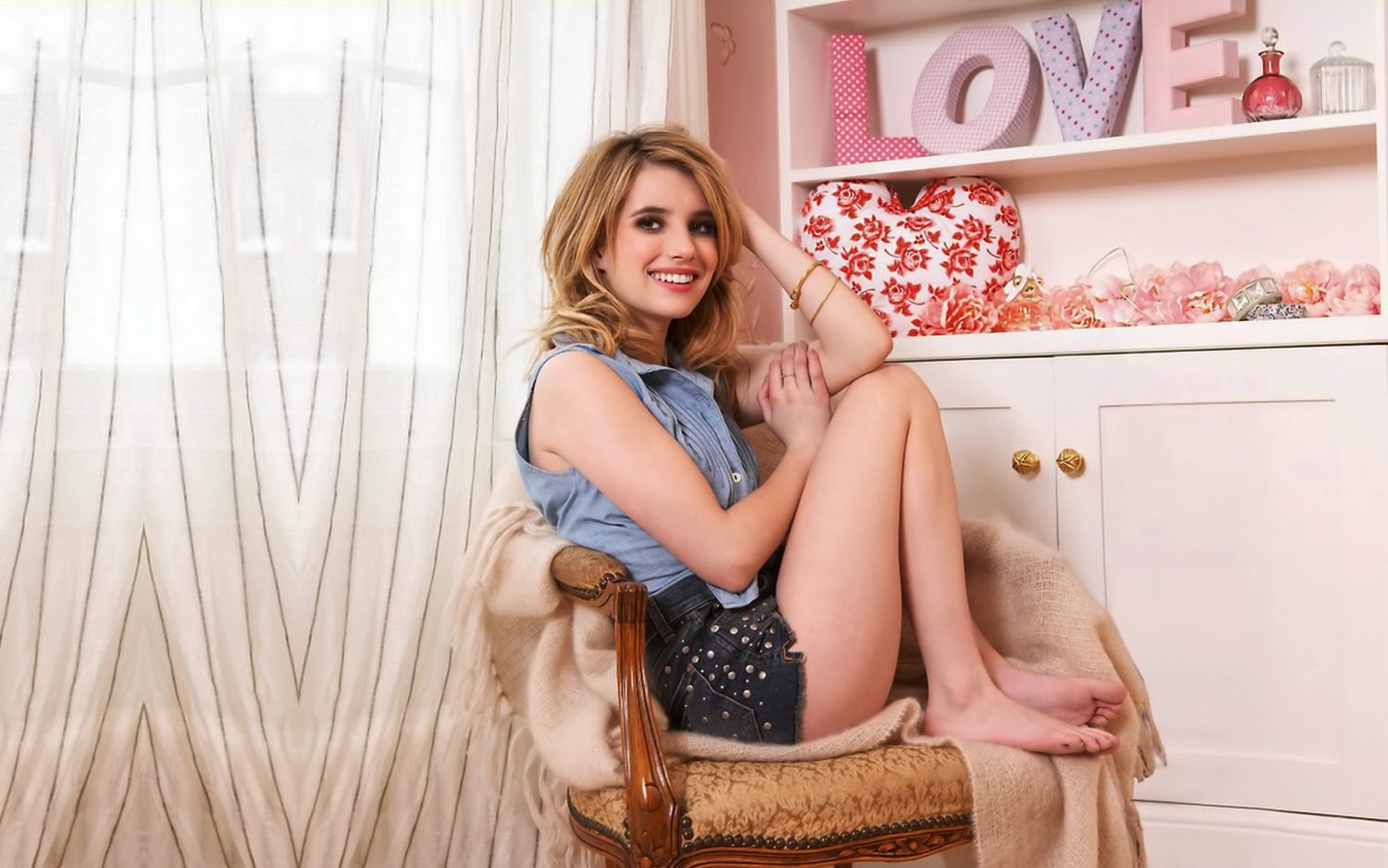 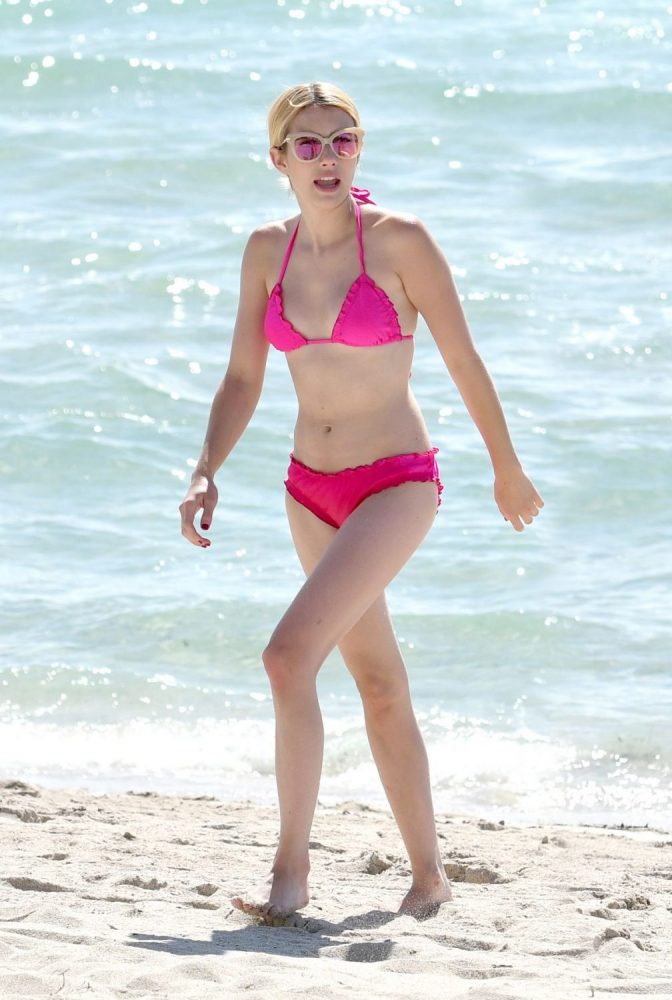 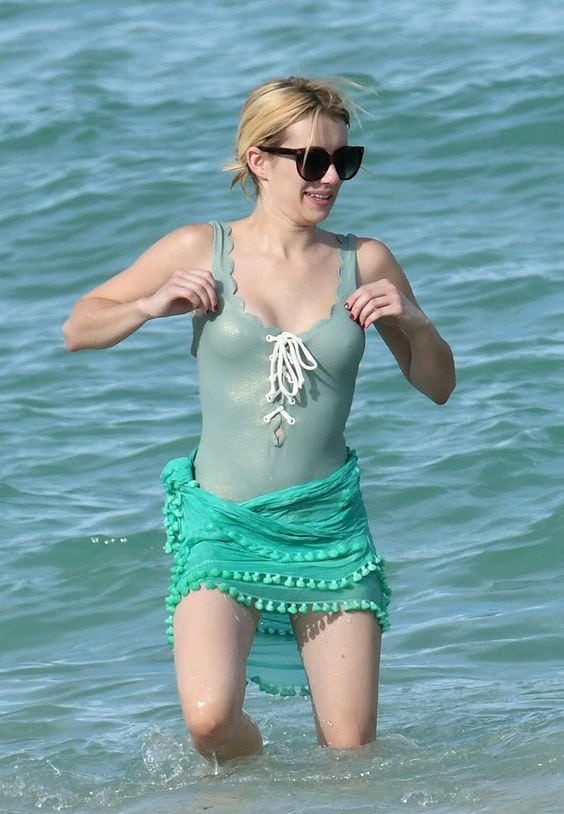 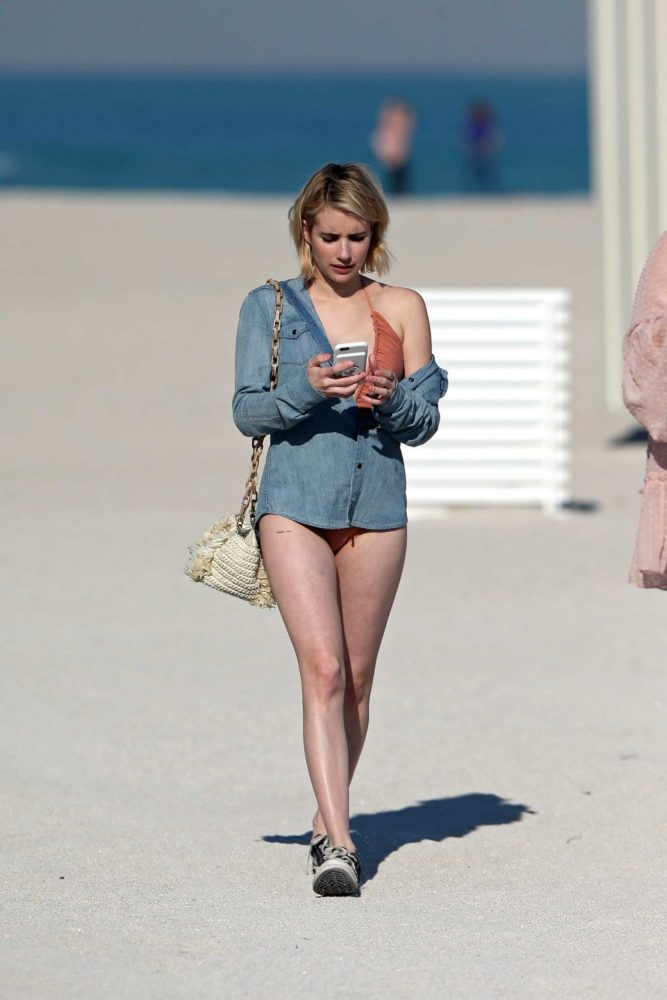 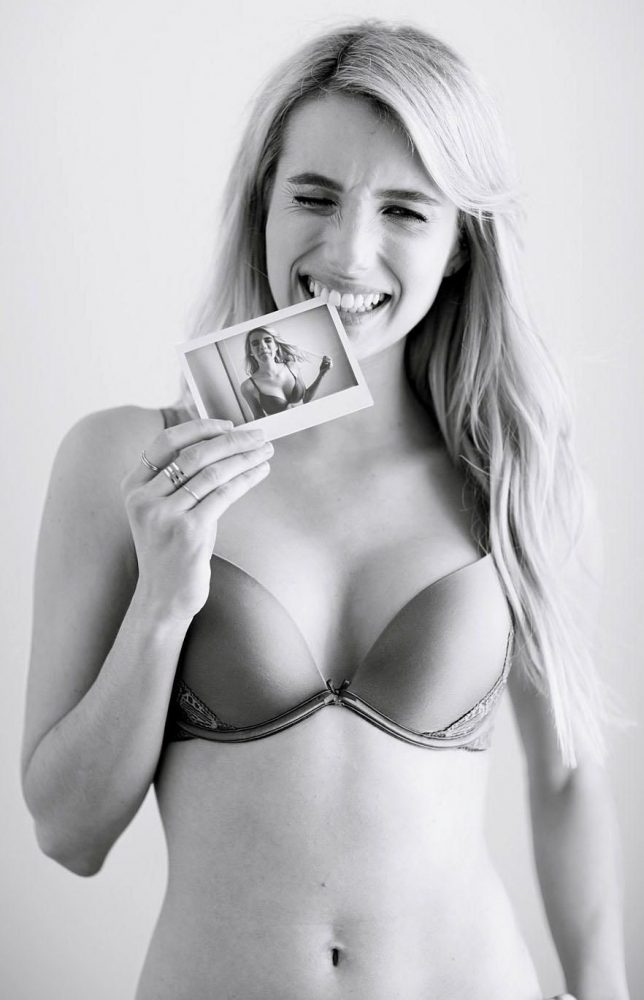 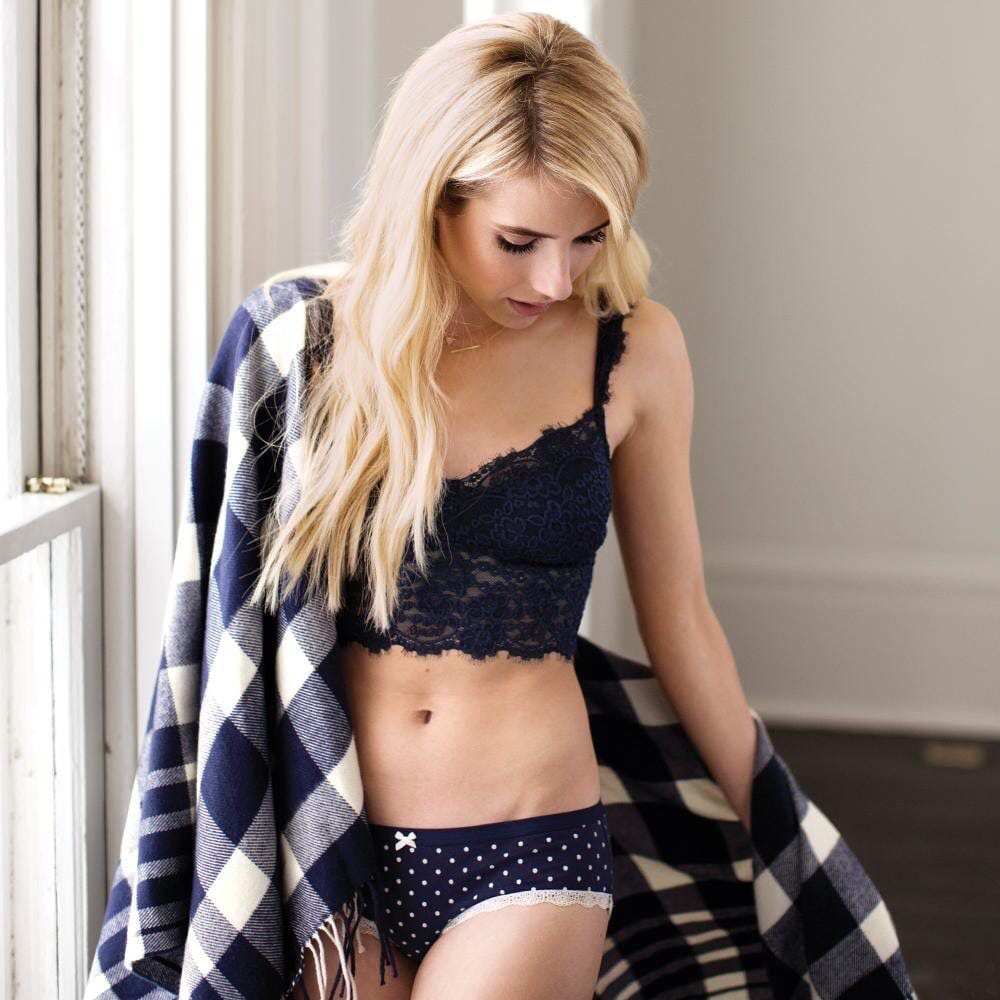 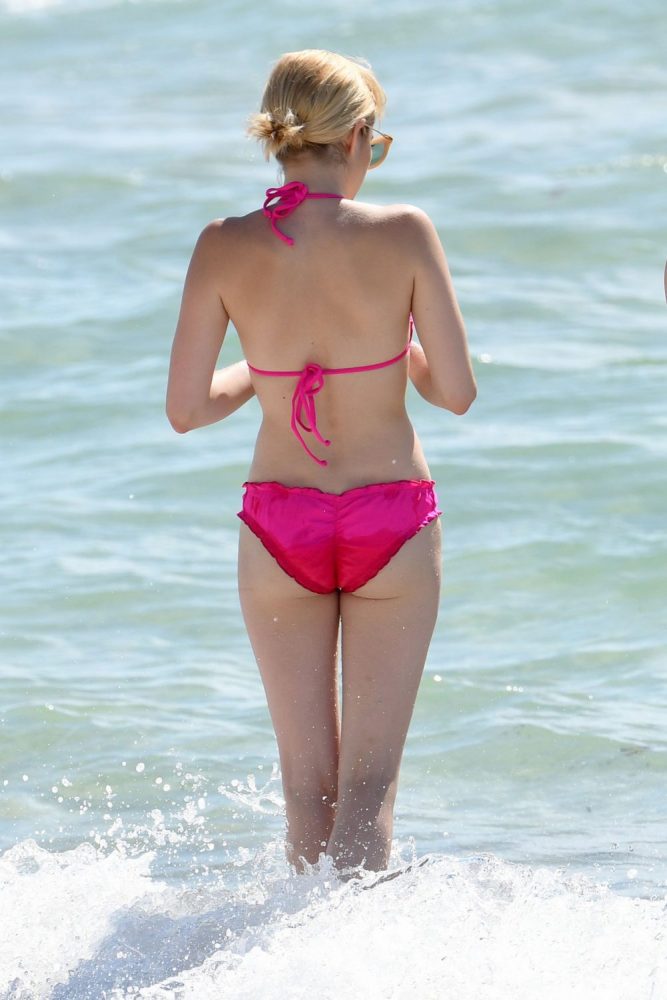 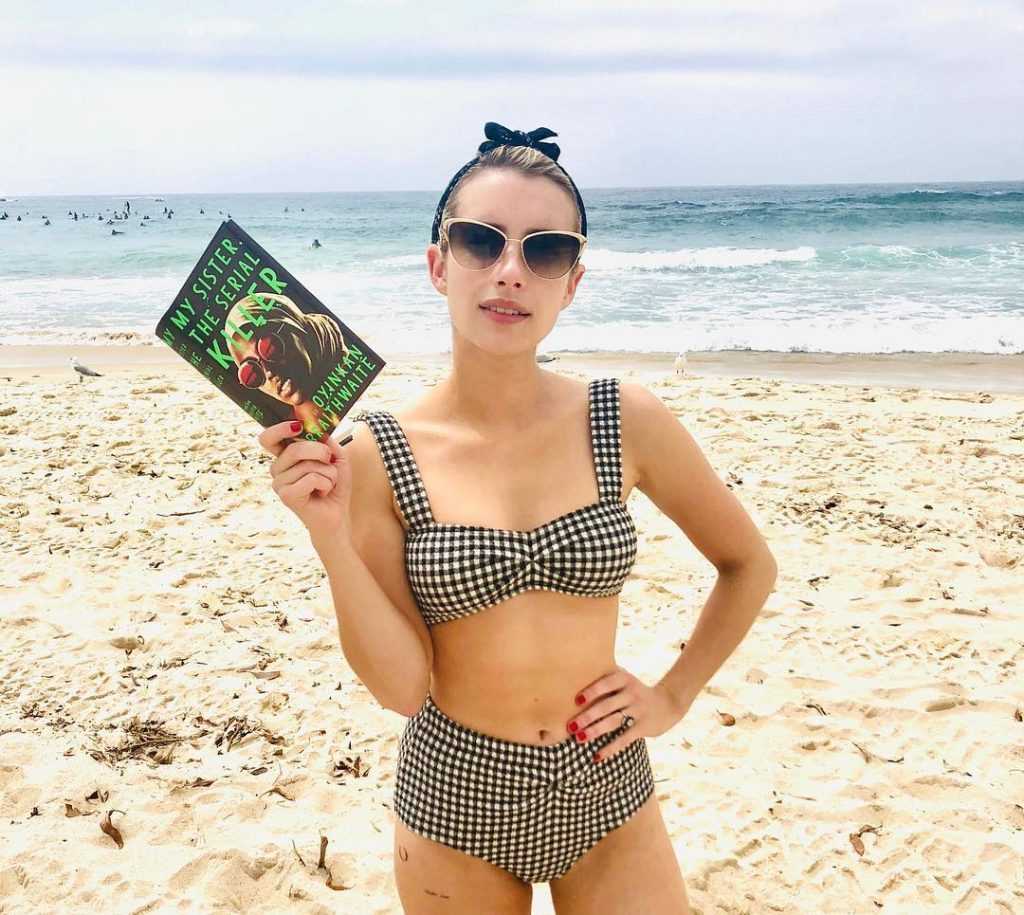 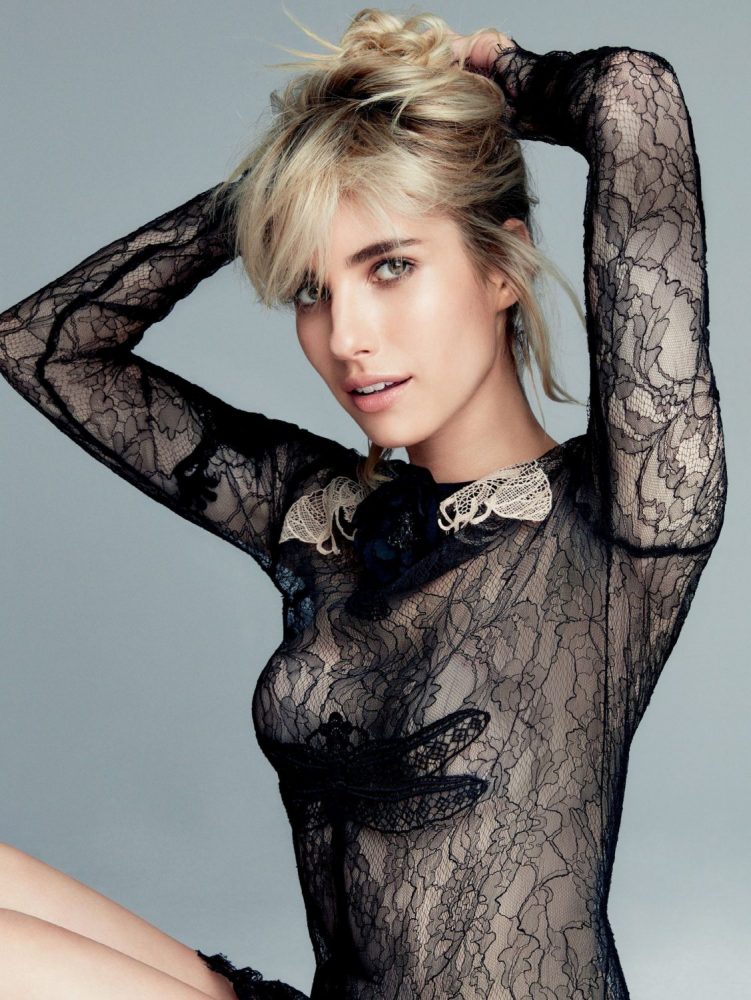 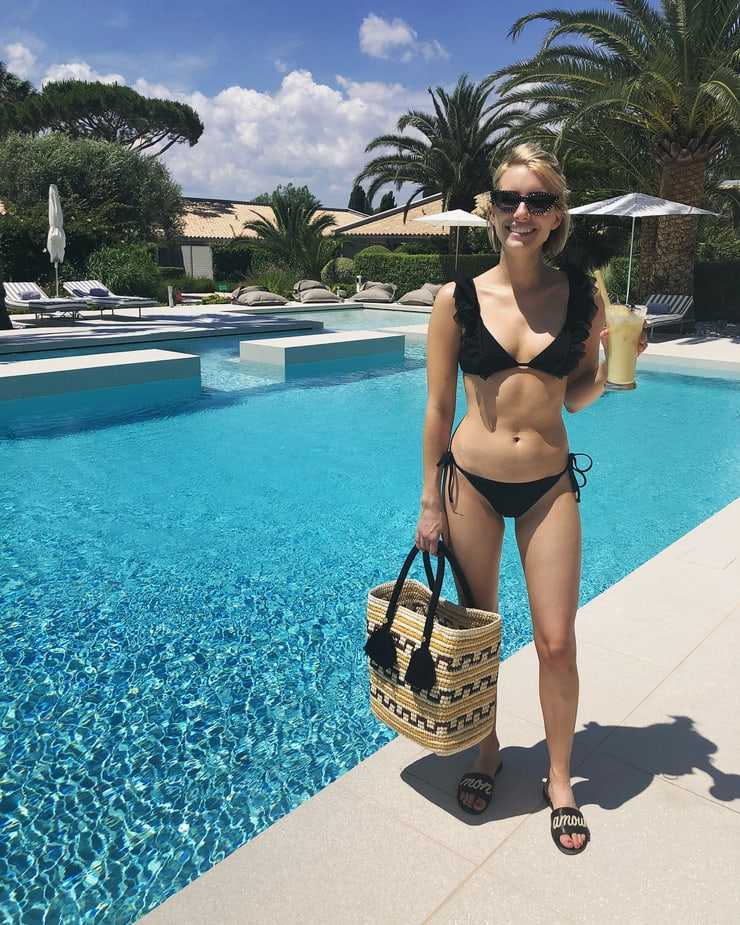 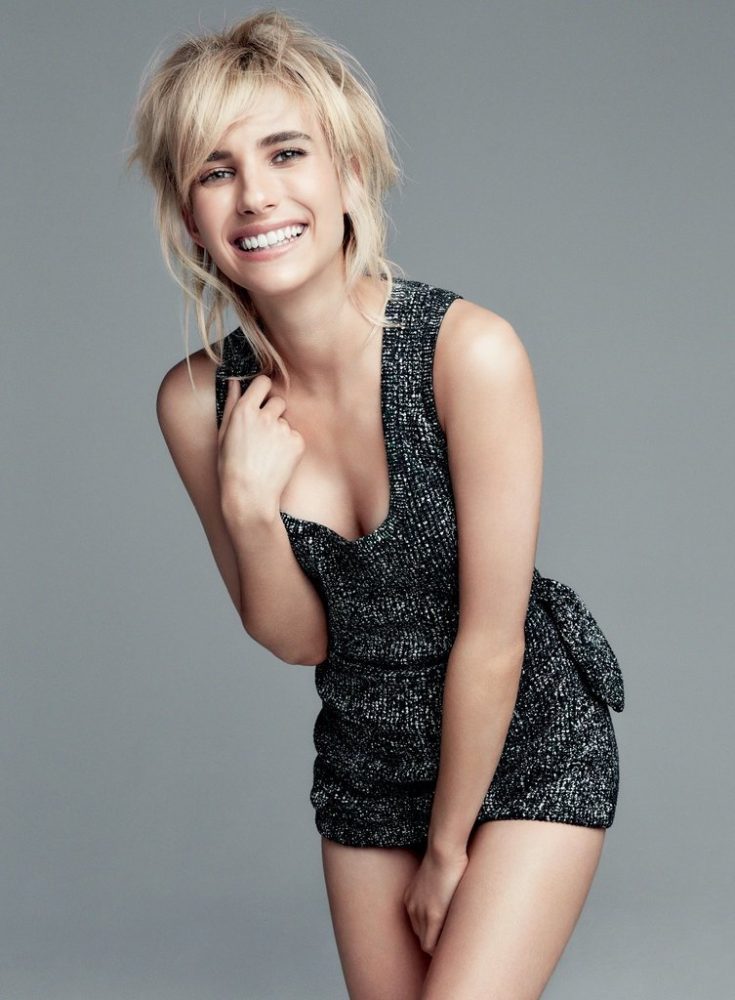 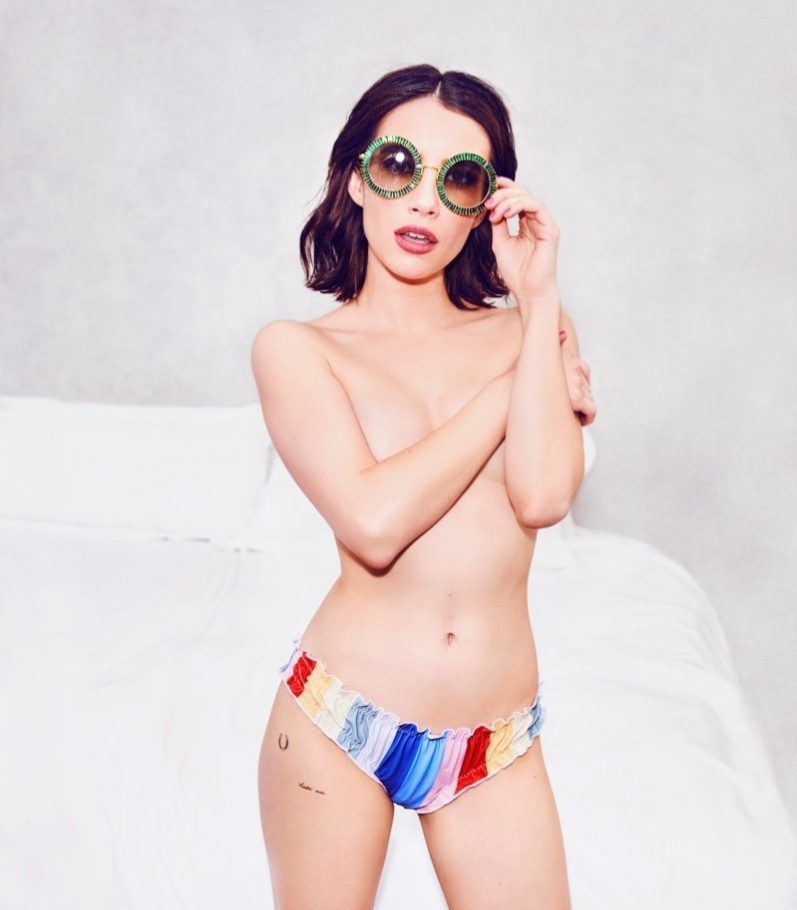 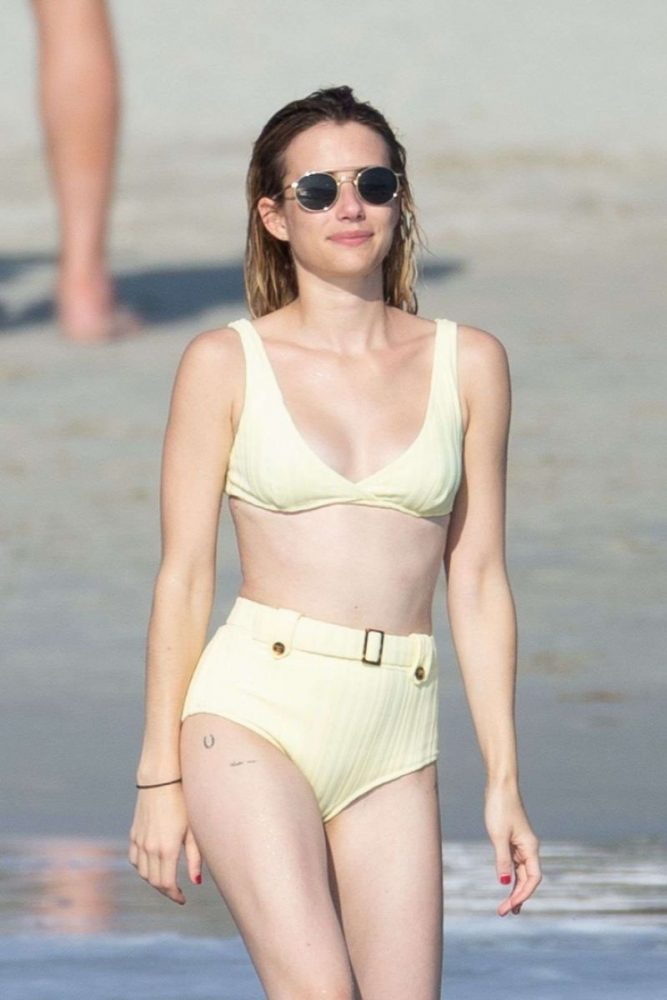 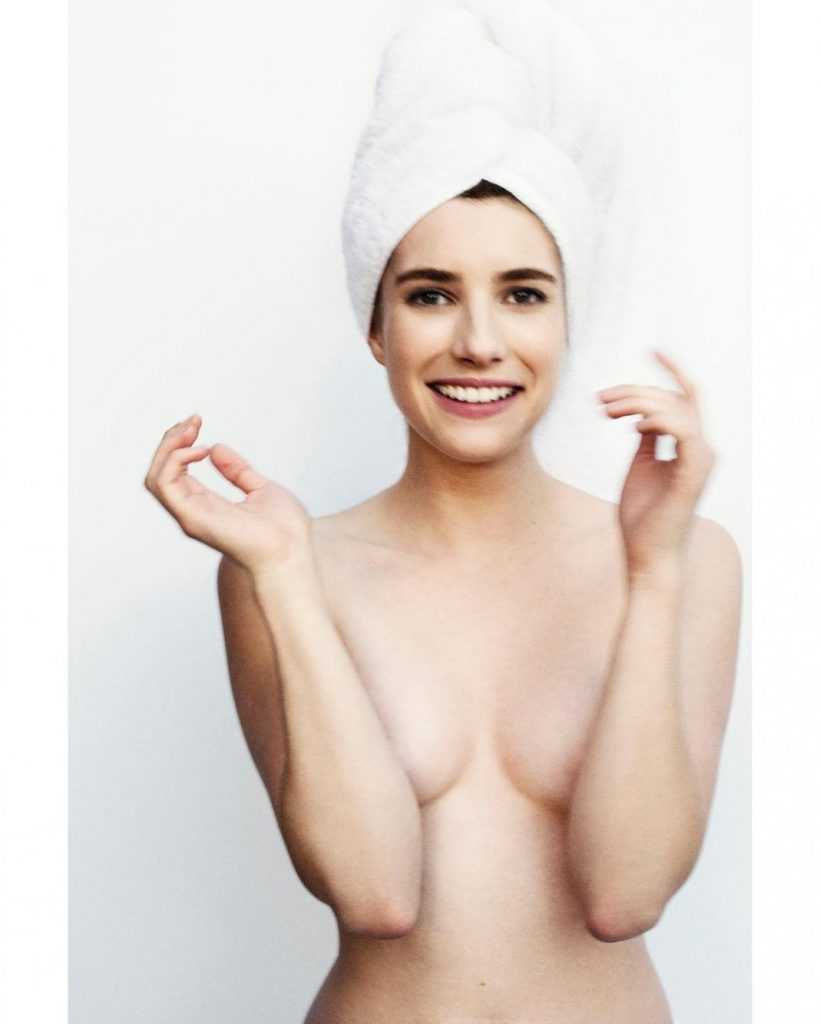