Luxury British cars have gained popularity all over the world for their quality and luxury combined with a reasonable price. Some of these machines are handcrafted and prized above the rest.

A bit of history

In the 19th century, the British preferred to use foreign-made vehicles, and only in the 80s the production of cars began on the island. Today, the vast majority of elite British cars are purchased by foreign citizens.

Below are the most popular and demanded brands of British cars, these car logos are known all over the world.Land rover

The brand is famous for its SUVs and crossovers, although one cannot fail to note the quality sports cars. The company also produces military jeeps. Cars of this brand are famous for their easy cross-country ability on roads of almost any complexity.

The Land Rover logo is a horizontal oval with the brand’s name written in white letters on a green background.

Cars of this brand are striking in their luxury, and this applies to both the interior and the appearance of the car. Bentley is very popular among the richest people in the world. The series includes limousines and sedans. Their distinctive feature is their special engines and transmissions that have no analogues.

The brand’s emblem is made in gray-white-black colors. Against the background of an oval-like circle, the wings and tail of a bird are depicted, and in place of its body there is another oval, but already of a smaller shape, where the Latin letter “B” is written on a black background. The brand name is inscribed in large black letters at the bottom of the image.

Jaguar cars are produced exclusively in luxury class. These are cars, sedans and crossovers. Like any prestigious British car, the Jaguar has a luxurious interior. Other advantages include a powerful engine and sporty design. A distinctive feature of this brand is its assembly, which is carried out exclusively on the territory of the country.

The emblem is a jumping jaguar with an open mouth. The name of the brand is written at the bottom. The figure of the beast and the inscription are made in gray with white highlights.

One of the oldest British brands is distinguished by the fact that, in addition to cars, it is engaged in the production of engines for aircraft. If the interiors of British prestigious cars amaze with luxury, then the Rolls-Royce salon is also unique. Cars of this brand are the most expensive in the world, not only in terms of price, but also in terms of operation. Each of the eight car models is assembled by hand and tested twice to ensure that the future owner gets the perfect car without any malfunctions.

The brand’s emblem is made in white, gray and black colors. On a vertically located rectangle with rounded corners, there are two black Latin letters “R”, applied one on top of the other. Rolls is written above them, and Royce below them.

This English runabout can reach a decent speed. Compared to the prestigious vehicles above, this is an inexpensive model. Its main advantages are minimal fuel consumption and a fairly spacious interior, despite its dimensions.

The emblem resembles the Bentley logo. There are also elegant silver wings, symbolizing speed, and in the center, against a background of a black circle, the name of the brand is written in silver letters.

The carmaker has been thriving for over a hundred years. True, Aston Martin had both ups and downs. The brand is famous for the manufacture of sports cars for individual needs, taking into account the specific wishes of each of the customers. All the characteristics of Aston Martin are at their best, but it is necessary to separately highlight the ideal streamlining, which is very important for sports cars.

Over more than a century of history, the brand’s logo has undergone various changes. Like some other car brands, the logo depicts wings, although the design in this case is somewhat simplified. Inside the speed symbol, the brand name is inscribed in a narrow horizontal rectangle.

The design of the car was developed specifically for participation in racing, including in Formula 1. Continuous experimentation with the use of modern technology in the development, including the ideas of the aerospace industry, have allowed McLaren to win many victories.

The brand logo looks simple and elegant at the same time. At the end of the black inscription with the name of the automaker, there is a small red and black arc with a white glare. 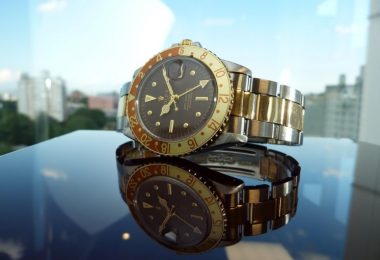 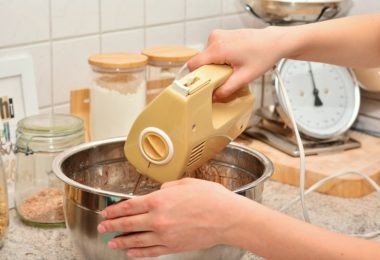 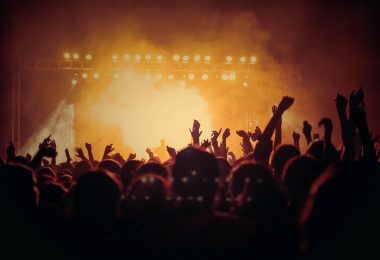 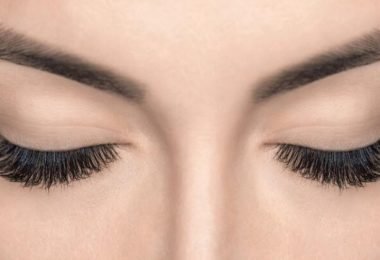 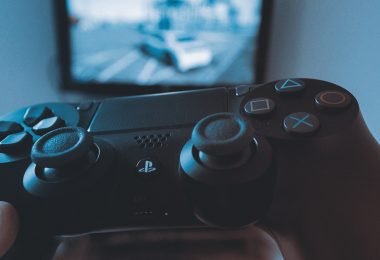