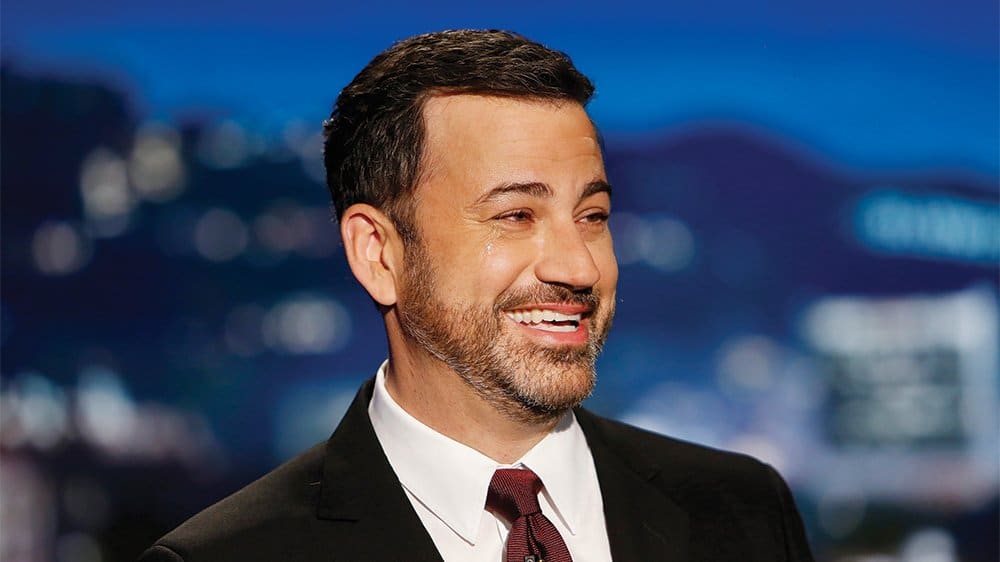 Growing up in a big Italian family, Jimmy Kimmel says he has always struggled with portion control. By 2010, Kimmel’s 6’1 physique had ballooned to 208 pounds, and he wasn’t happy. “For years I had no idea what I weighed. I finally bought a scale in 2010. I weighed 208. When you see that number, it makes you look at yourself differently,” he said. Around that time he had Dr Oz on the show, and they did a bit about Jimmy Kimmel’s health and waistline.

And apparently, Dr Oz’s appearance on Jimmy Kimmel Live was the wake-up call he needed, when the good doctor voiced his concern over Kimmel’s lack of exercise and eating habits that were contributing to his growing waistline. “The next day he called me and said, ‘I’m worried about you. You’re a young man. You have to take care of yourself.’ I was like, ‘You know what? Dr Oz shouldn’t care about my health more than I do.” Kimmel said.

All you need to know about this Diet!

Many diets could be recommended but he was given a 5:2 diet plan which included:

1. This plan is started with an eight-week plan that consisted of only two protein shakes and a light dinner every day. And afterward started eating a balanced and healthy 2,000 calorie-per-day diet.

2. Jimmy Kimmel lost 25 pounds with this and that was unbelievable for him. But we all know losing that extra weight is only half the battle – keeping it off is where a lot of people struggle.

3. That’s when he started eating whatever he wanted for five days of the week, and eat less than 500 calories a day for the remaining two days.

4. And by restricting his diet on Mondays and Tuesdays to just coffee, pickles, egg whites, apples, peanut butter, and oatmeal, Kimmel says he’s able to stay at a steady weight of 182 pounds, which is nearly 30 pounds lighter than his heavier days.

5. This diet works for some people but it warns that people who are pregnant, breastfeeding, diabetic, have a weak immune system, or have/had an eating disorder shouldn’t try the 5:2 diet.

1. Fast- One important feature is that intermittent fasting seems to be easier to follow than continuous calorie restriction, at least for some people. And so 5:2 diet plan is also known as fast diet.

2. Change in lifestyle- There are no requirements about which foods to eat but rather when you should eat them, this diet is more of a lifestyle.

3. Easy- Many people find this way of eating to be easier to stick to than a traditional calorie-restricted diet.

4. Eat Normally- It’s important to emphasize that eating “normally” does not mean you can eat anything. You should eat the same amount of food as if you hadn’t been fasting at all.

Pros:
1. No Food is off-limit- You can eat anything in your meals but not junk food all the time.

2. Customizable- You’re free to choose your fasting days based on your schedule.

Cons:
1. Hard to Start- It is difficult to start this diet because it is extreme.

2. Side Effects- You can suffer side effects such as hunger, fatigue and irritability during the first few fasts.

3. Overeating- Restricting calories always presents the risk of overeating and so, you may not achieve weight loss goals.

4. Not Suitable for All- This diet is not suitable for pregnant women, breastfeeding mothers, people having a deficiency or a history disorder and teenagers.