Gwyneth Kate Paltrow is an American actress, businesswoman and author. She was born on September 27, 1972 in Los Angeles. Her acting debut was in High, a TV film her father directed, and after spending several summers watching her mother perform at the Williamstown Theatre Festival in Massachusetts, Paltrow made her professional stage debut there in 1990. Her film debut followed with the musical romance film Shout, starring John Travolta, and she was cast by Steven Spielberg in the commercially successful adventure feature Hook as the young Wendy Darling. In 1996, She played the title character in the period film adaptation Emma, based on the 1815 novel of the same name by Jane Austen. Director Douglas McGrath decided to bring in Paltrow to audition for the part of Emma Woodhouse.

In 1999, Paltrow co-starred alongside Jude Law, Matt Damon and Cate Blanchett in the psychological thriller The Talented Mr. Ripley, as the fiancée of a rich and spoiled millionaire playboy. In 2000, Paltrow co-starred with Ben Affleck in the moderately successful romantic drama Bounce as Abby Janello. In 2009, Paltrow received a Grammy Award nomination for Best Spoken Word Album for Children for the children’s audiobook Brown Bear and Friends and won the Primetime Emmy Award for Outstanding Guest Actress in a Comedy Series for her guest role as Holly Holliday on the Fox musical comedy-drama television series Glee in 2011. From 2008 to 2019, Paltrow portrayed Pepper Potts in the Marvel Cinematic Universe. 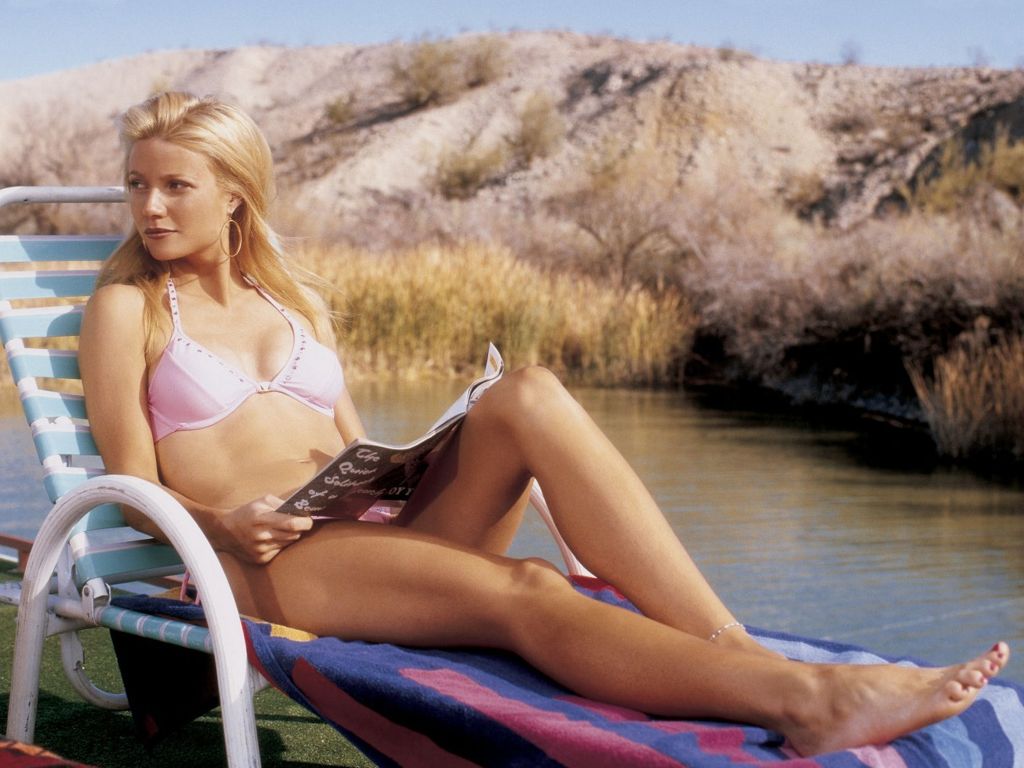 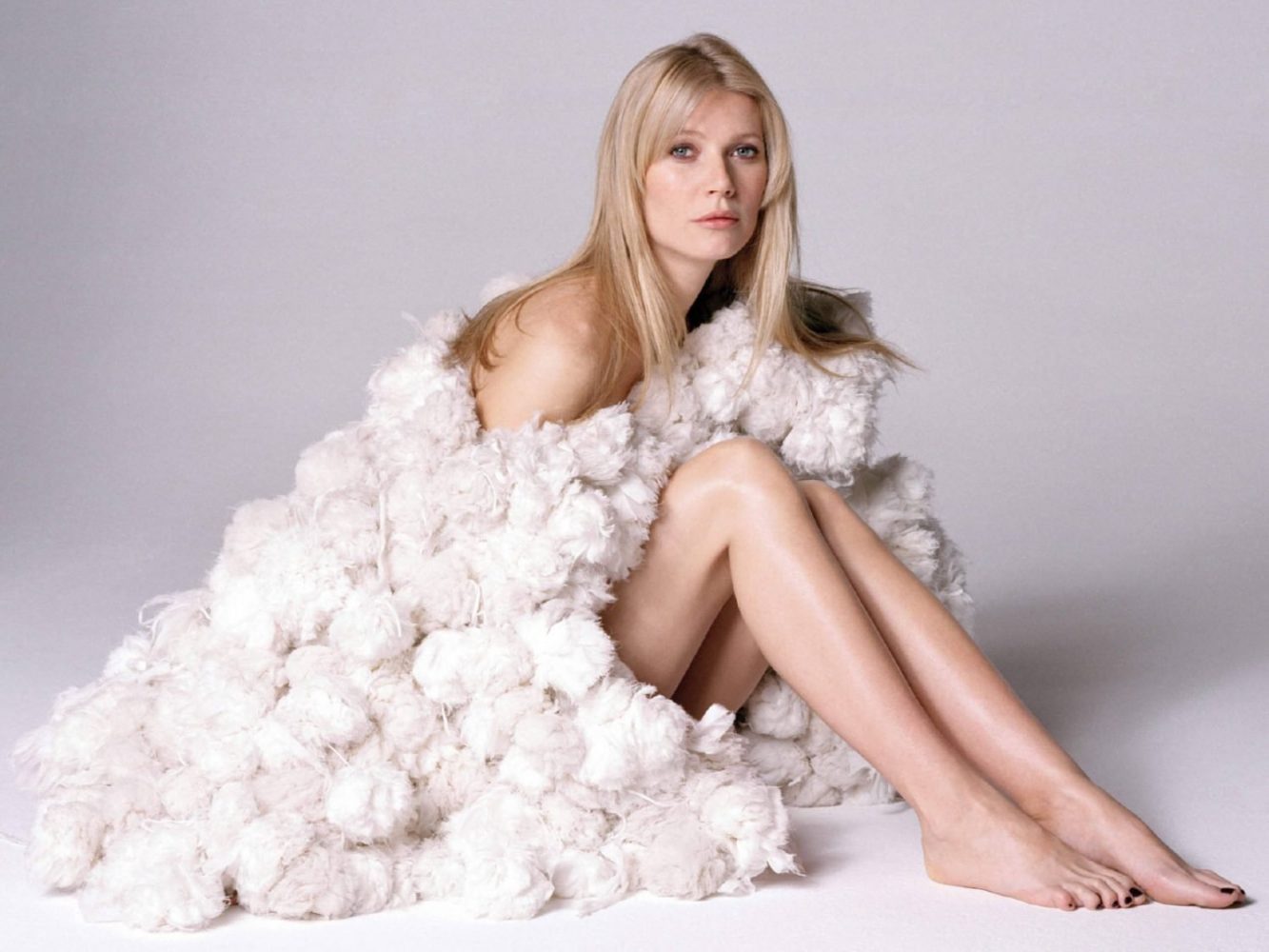 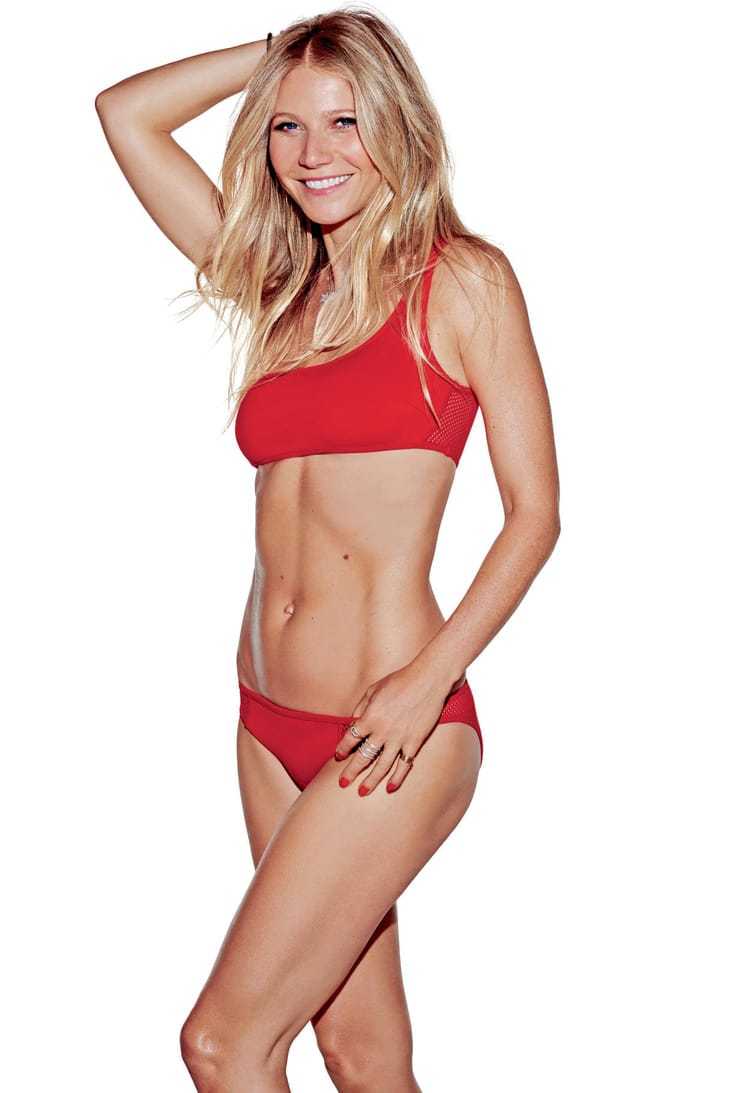 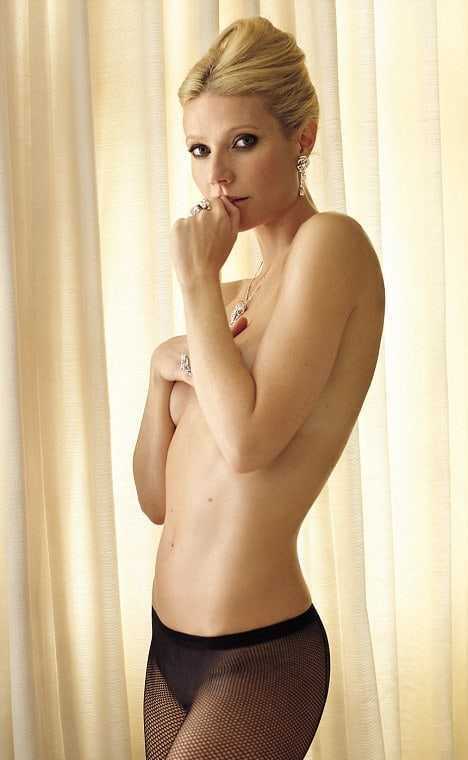 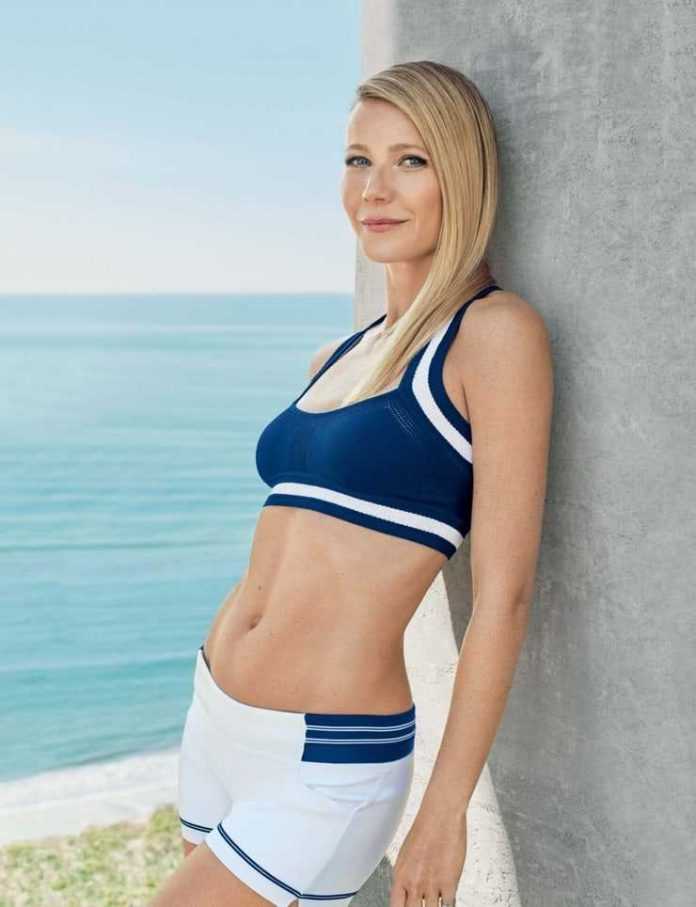 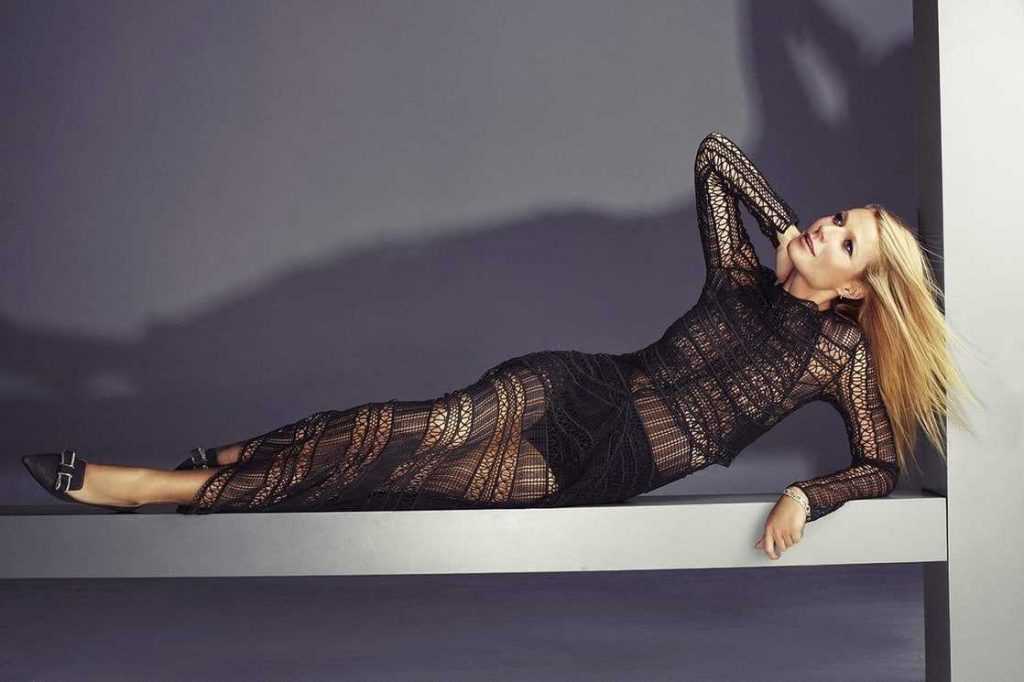 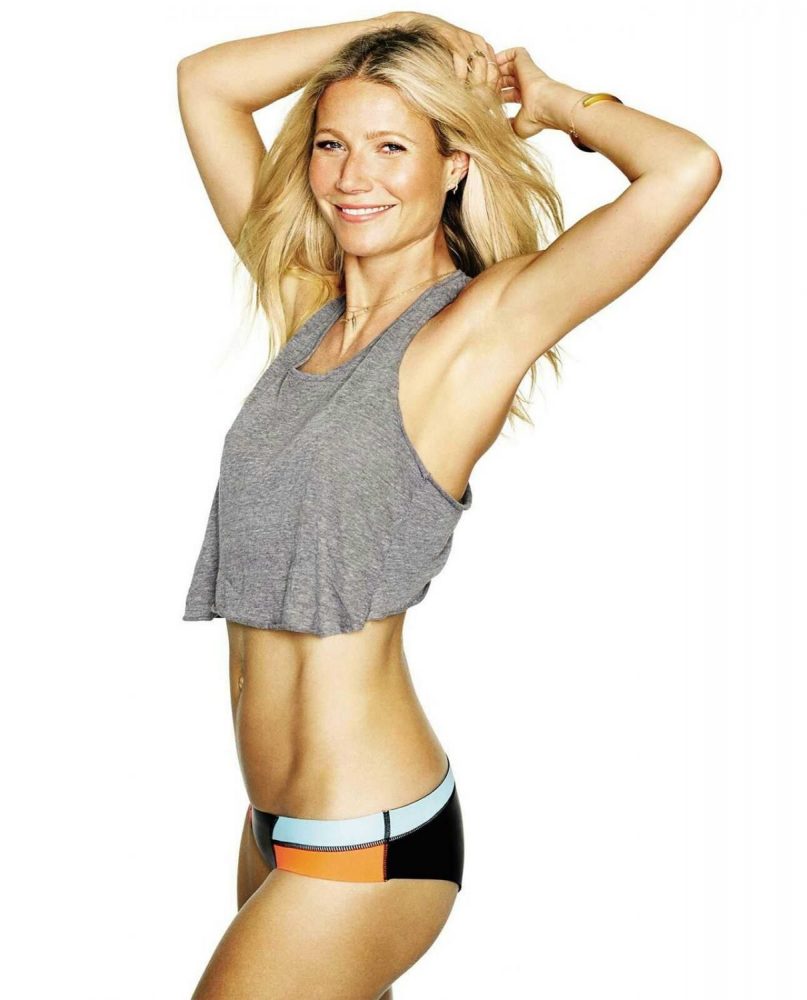 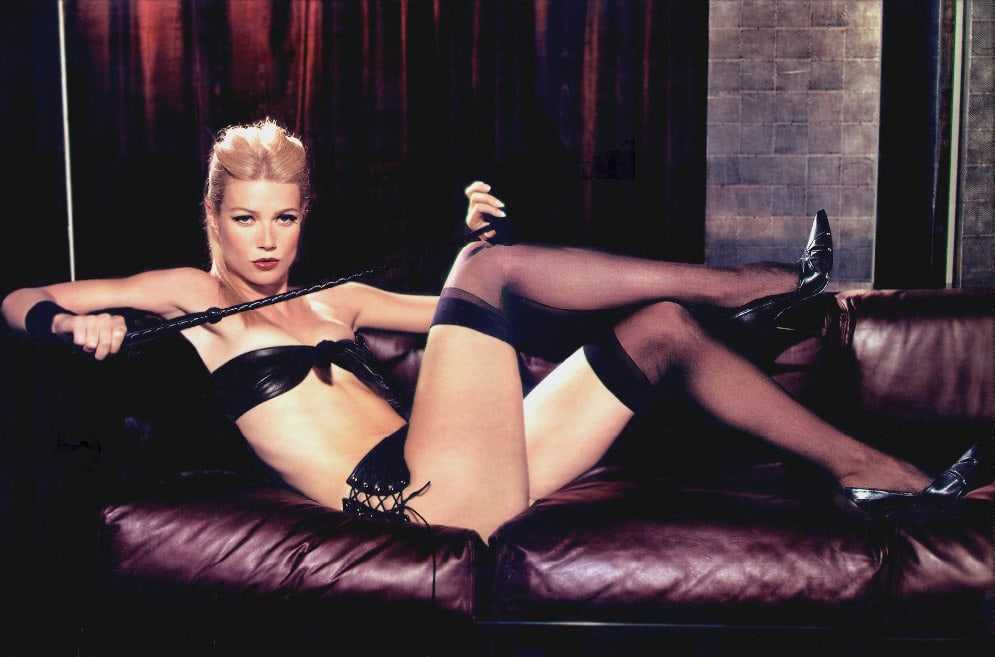 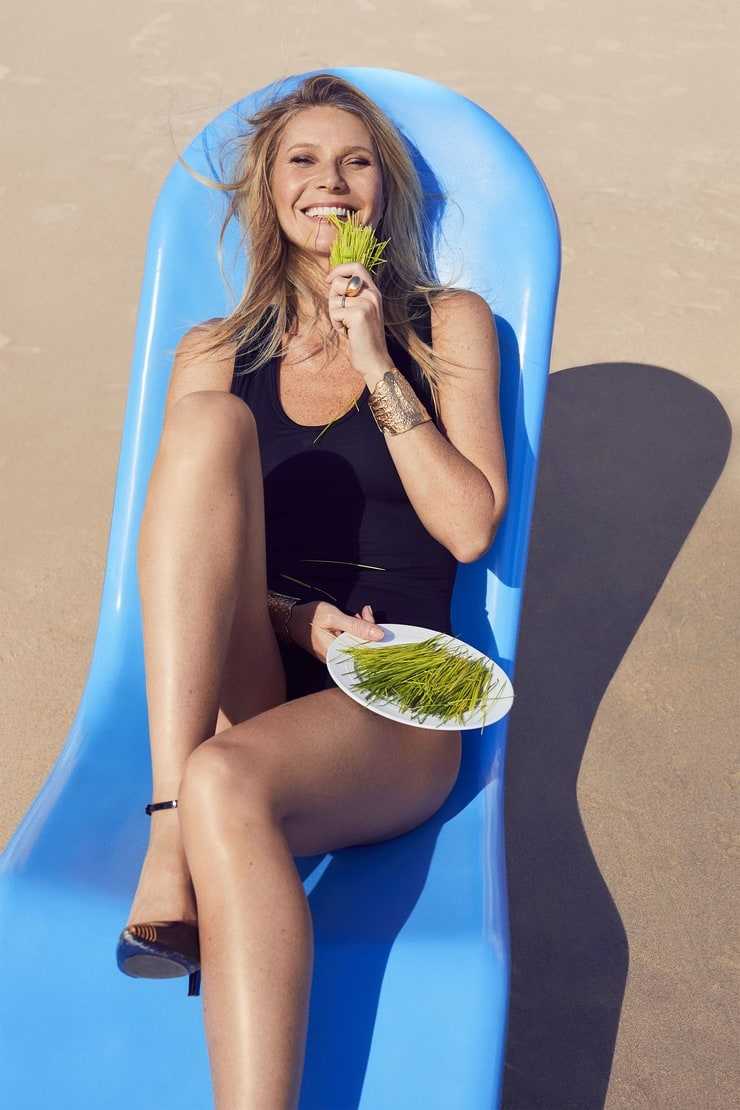 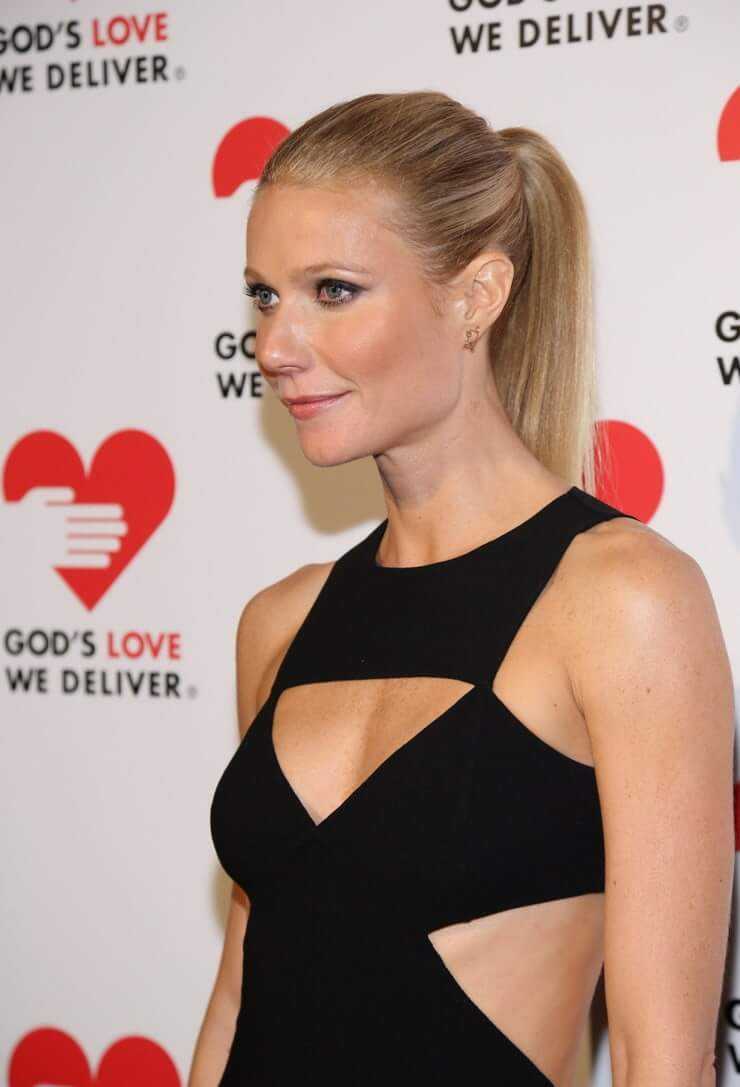 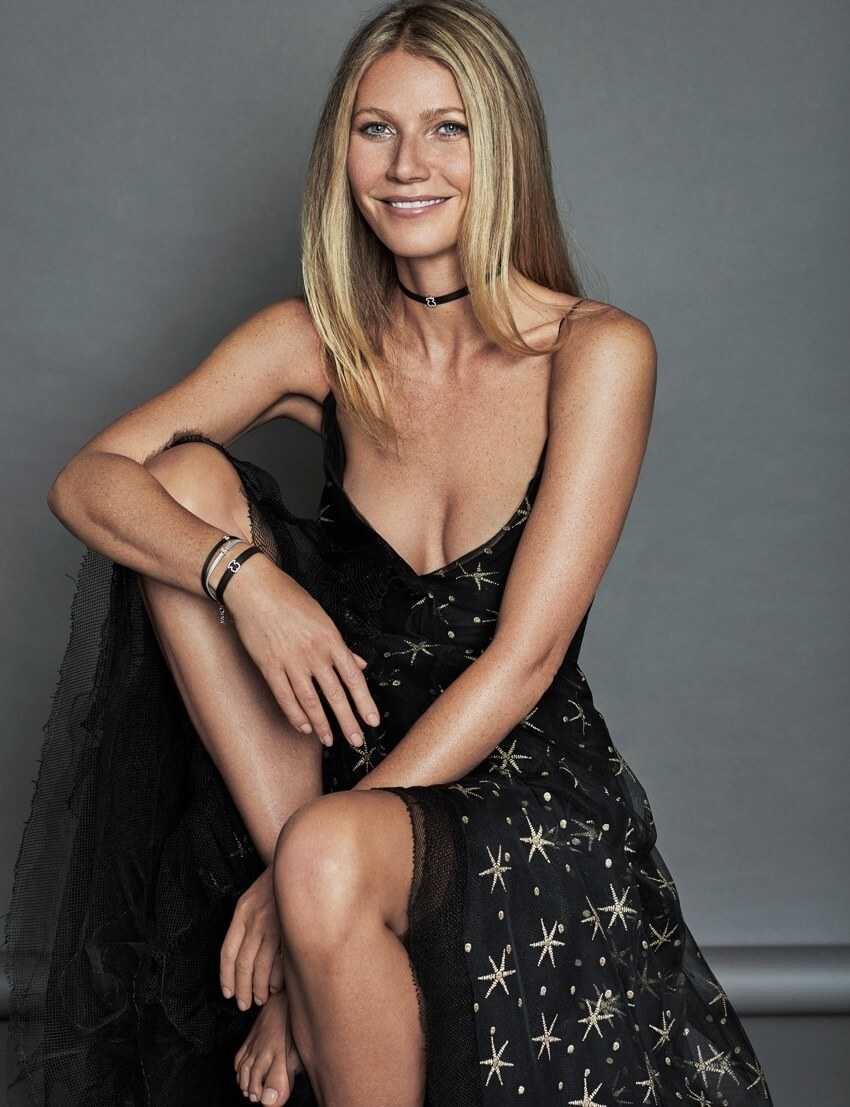 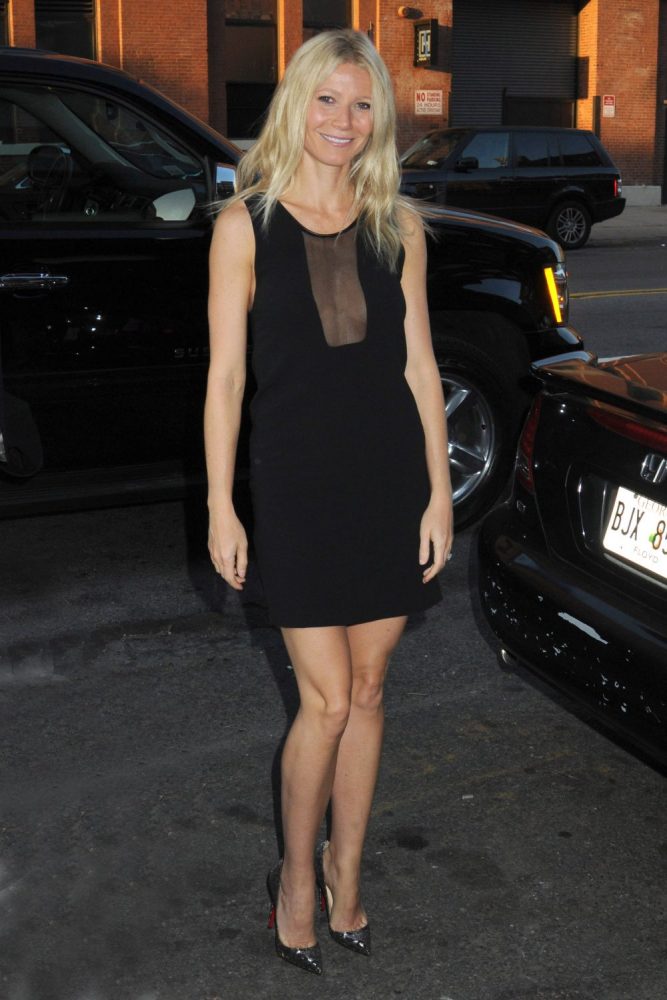 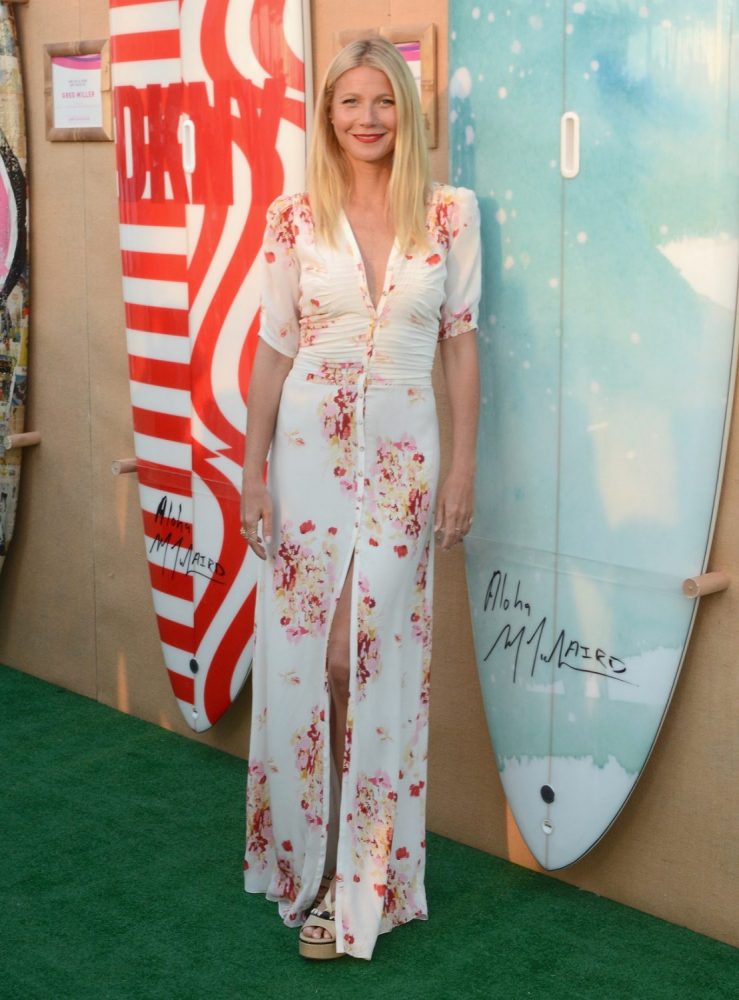 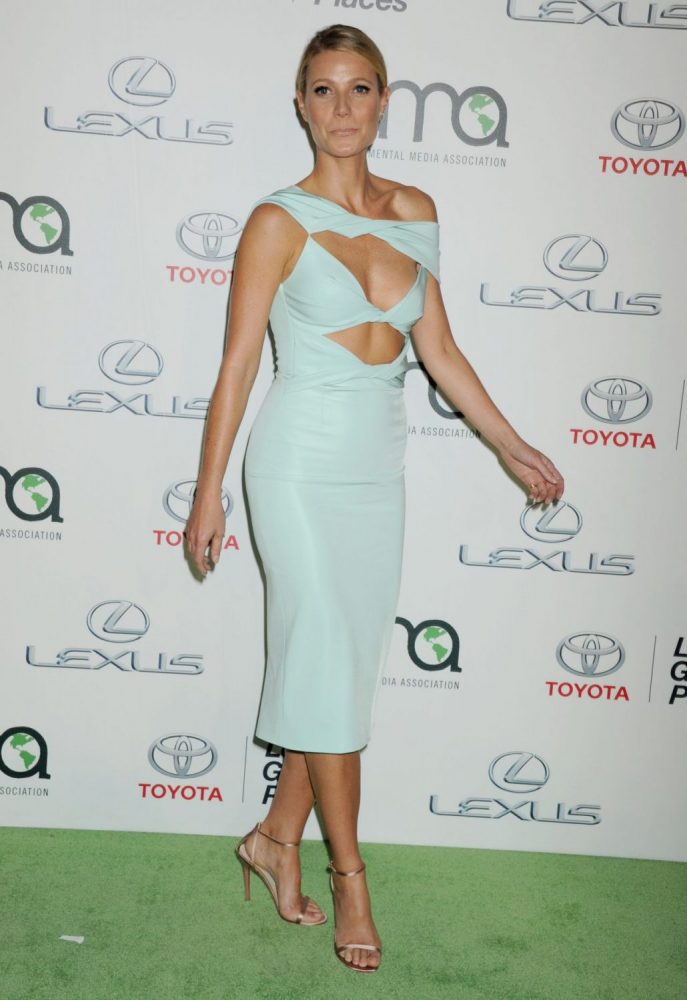 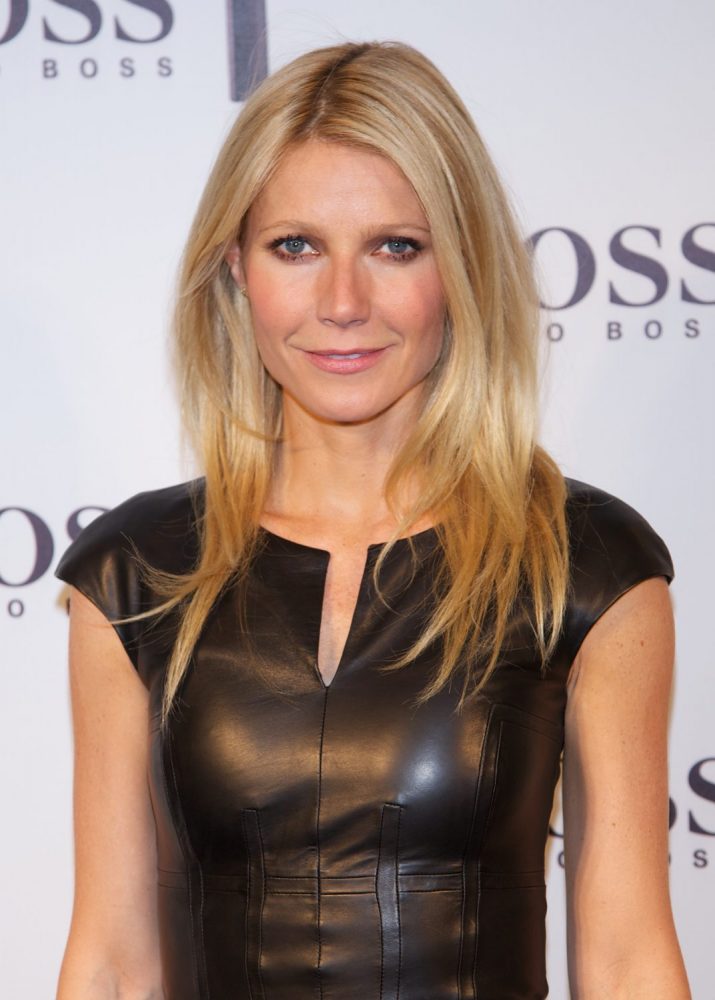