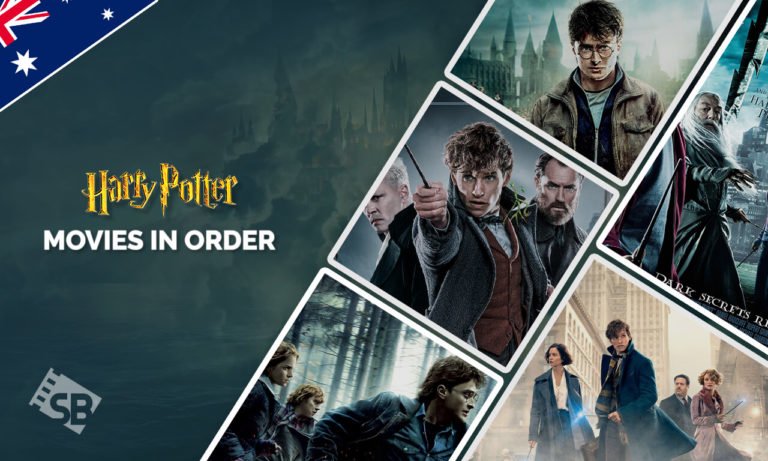 If you are an avid Harry Potter movie fan and have never read the books, you are missing out a great deal.

And to those who only watched the movies, they are probably a fan of the Wizarding World. But if you want to delve deeper, I would advise you to read the books and see the works of J.K Rowling, he is indeed a proficient writer.

At the end of it all, you will have enjoyed an experience like no other. In the Harry Potter books, you get a fine taste of the characters, and the whole world of magic.

If you are a new reader, you may get some of the books kind of boring at the start, but I tell you, just keep reading, the nuggets are just about to hit.

Harry Potter is a fantastic series that any fan would be interested in. They are both appropriate for kids and adults. These books are totally worth reading. That is why the mixed audience-kids and adults enjoy it.

Anyone who wants consistency in the series would enjoy it if they make time to watch Harry Potter in order. The stories are more sequential and definitely if you are to read the books, you won’t be confused either.

Ranking the books from best to worst doesn’t mean that the books are inappropriate, it’s just a way of helping any starter get a base and also to try and reflect how the audience would rate the books.

Harry Potter and The Prisoner of Azkaban

The Azkaban is mostly rated by fans as one of the best Harry Potter’s films. I don’t think the rating would deviate when it comes to the book rating.

Within 2 years of release the book has already sold over 270,000 copies and many other wins that followed after. The book is perfectly written. No avid reader would fail to pinpoint the perfect flow of the book. It contains anything the Harry Potter series fan would yearn for.

Infact, don’t be astonished to learn that you can read the single book without any other books and still have something to share with other fans. From the early days of the young wizards at Hogwarts all the way to the wakening of the infirmary. And also, when Harry and Hermione learnt the trick of how to such Black’s sould.

The book introduces Remus Lupin, who was the new Defence Against the Dark Arts so well. The Azkaban, would definitely heighten your interest.

Harry Potter and The Deathly Hallows

Harry and Hermione had begun the mission of Horcruxes destruction which was the source of Voldemort’s immortality. But the fear from the dark force wouldn’t let them be together.

Voldemort took over the Ministry of Magic and Harry, Hermione and Ron made consensus to hunt his Horcruxes down. The Horcruxes end up being the key, and this seems to distract Harry from moving on with his quest.

The book has a satisfying conclusion, making it a book worth reading

Harry Potter and the Half-Blood Prince

The Half-Blood Prince book is a fantasy novel. It’s full of comedy, and brings out a perfect piece, and an avid reader should take time to delve into the series.

Voldemort returned to power where his warmth was intensely felt in the Wizarding Worlds. There is so much revealed about his past, and this is something that would be vital at the end of the series.

You cannot miss to get a glimpse of the great characters.

Harry Potter and the Order of the Phoenix

I think this is a book with so many pages. But it has done its part by developing its characters. The book has also mentioned the prophecy which Voldemort keenly sorts.

In this series, we get a taste of the top tier Wizard duel. Also, It has a slow flow, but towards the conclusion, you can miss the brilliant peak

Harry Potter and The Goblet of Fire

The book explains the rising conflict between Lord Voldemort and Harry, and introduces new characters in the series.

Harry is tempted to remain to arrive and is yearning to discover who could have submitted his name to the Goblet of Fire. Again, Barty Crouch Junior is one great complicated villain that ends up confusing everyone.

I ranked the book second from worst because of the pacing issues. Not forgetting the repetitive structure and tone.

One would feel a bit confused when Voldemort is getting back into power. There is so much pacing that would probably not make sense to an avid reader.

But if you were to read the book, you would find solace in the exciting portions rather than dwelling so much on the poor pacing. With this, you can still enjoy the book.

Harry Potter and the Chamber of Secrets

I would tend to think this is the worst of all books, and there is no straightforward plot.

Hermione was not involved in a large part of the series, making it dull. You know how Hermione lightens up when around.

Again, the scary moment in the film seems to be monstrous. One would think the movie is kind of illegitimate. The main idea is that the book cannot capture the balance.

But despite all this, the book is still good. It advises one to avoid going where once they felt happy to be; one would still be in danger. 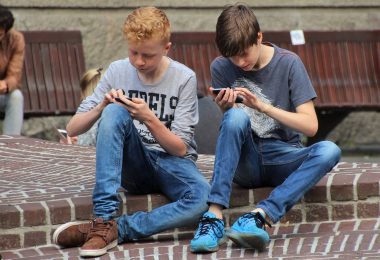 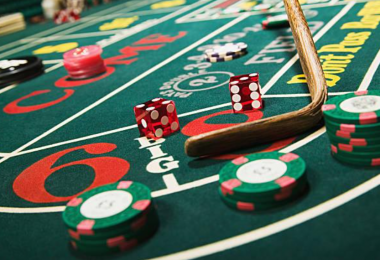 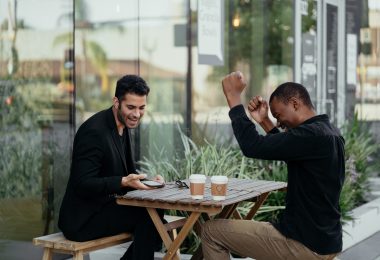 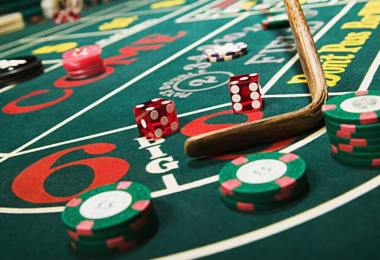 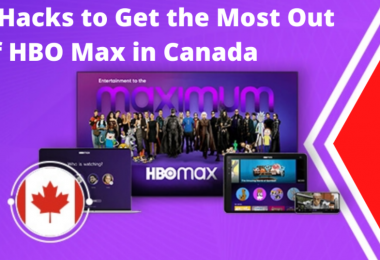 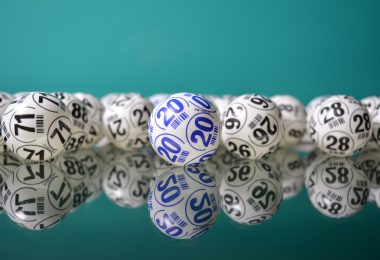