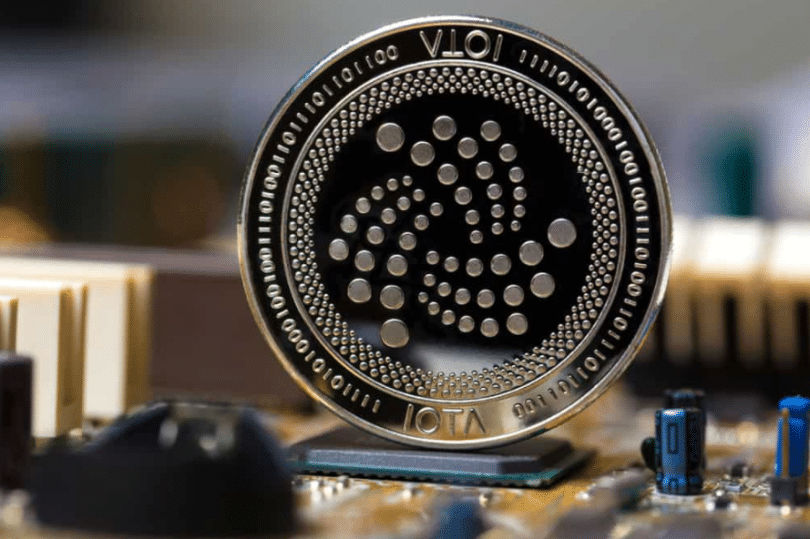 There is a good chance that you have already come across Internet-Of-Things devices in your office, home, and car even if you have not heard of them before. These can come in the form of sensors in your cars that reveal low tire pressure or smart televisions.

Internet-of-things devices – as the name suggests – are capable of exchanging information and data with other devices over the internet. However, it has become rather challenging to facilitate transactions among IoT devices. For this reason, IOTA is a decentralized ledger, which is designed to drive microtransactions among these internet-of-things devices.

IOTA tokens are the connective tissue between the machine economy and the human economy. With this in mind, this article will look into IOTA price, what it is, and how it works. Let’s dive in!

IOTA is a network that is primarily designed to power the Internet of things by offering a system through which data can be transferred easily, fast, and without significant fees. IOTA token is the cryptocurrency that drives the decentralized ledger of this project.

Launched in 2016, the IOTA token is valued at $0.61, as of April 28, 2022. Its price has experienced a series of declining fluctuations since last April. However, it has increased in price several times despite declining peaks during the period.

How Does IOTA Work?

Unlike other cryptocurrencies that adopt the use of blockchain, IOTA is powered by a distributed ledger technology, called the Tangle. It is a consensus algorithm that involves users verifying the authenticity of two transactions in order to complete their own transactions.

With this consensus algorithm, there is no need for miners, no transaction fees, and no blocks. This makes it possible for IOTA to solve the blockchain’s issue of scalability and cost. This is done by supporting a no-fee payment system while lowering the computing costs, as well as the ability to connect internet-of-things devices.

The use of the IOTA’s structure in the economy is appealing since it eliminates the drawbacks of high transaction costs, which require human intervention. This is the issue that internet-of-things was designed to solve.

Blockchain technology has enjoyed a massive rise in adoption – owing to the security features it offers – in various sectors, including casino industries, financial services, and more. Similarly, IOTA keeps growing in adoption due to its several benefits. Some of the advantages are discussed as follows:

Unlike the payment fees for gas (in Ethereum) or the reward for miners (in Bitcoin), IOTA is characterized by zero fees to complete transactions. Without the need for validators, IOTA represents a fee-free data transfer protocol.

IOTA can support various devices, including sensors that can run in a low-energy environment. IOTA’s tangle can even receive data from IoT devices that require minimal computing power.

Much like blockchain networks, IOTA is characterized by full decentralization. Users can maintain control while eliminating a single point of failure. This implies that there is no single entity that has decision-making authority. Besides this, it must be stressed that IOTA does not adopt proof of work or proof of stake for its consensus system.

Despite its various upsides, IOTA is characterized by certain drawbacks, which are explained as follows:

It was reported that hackers stole more than $1.5 million worth of MIOTA in February 2020. The hackers targeted some high-net-worth accounts. However, the new 2.0 version of IOTA is designed to tackle these security vulnerabilities.

IOTA is a relatively new system. For this reason, the network’s success depends on its wide adoption.

Even though the evolution of internet and technology looks promising, the future of IOTA is not guaranteed since several factors can determine its direction. You must never forget that cryptocurrency is a volatile investment. So, trading must be accompanied by informed decisions. 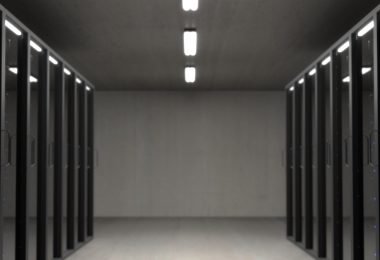 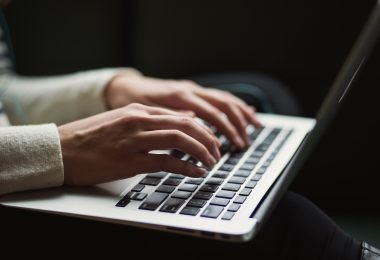 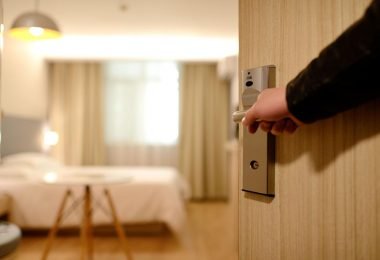 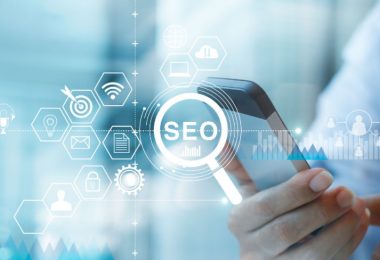 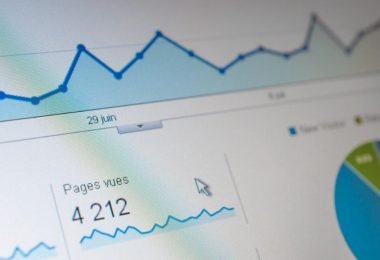