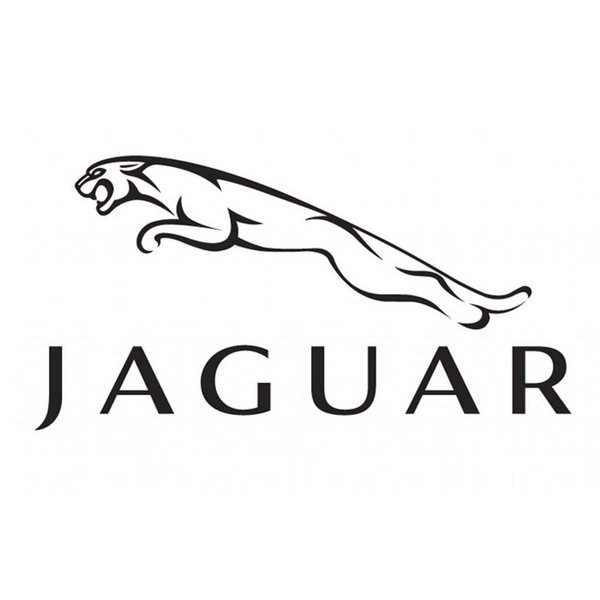 Jaguar is the British luxury sports car company founded in 1922. It was founded by Sir William Lyons as the Swallow Sidecar Company.
The above shown logo of the Jaguar was in use between 1945 and 2001. It consists of a leaping Jaguar and the wordmark beneath it. The leaping Jaguar symbolizes the speed, power and quickness of the car. The font used for the wordmark is similar to Jaguar JC. A free font called Jaguar JC Book is available online with different styles such as, Jaguar JC Book Italic and Jaguar JC Book Bold. You can download the font for free from here.

Its current logo of Jaguar was introduced in 2012. It features a metallic fill and shadow icon and a proprietary font. The current font is designed by Fontsmith. 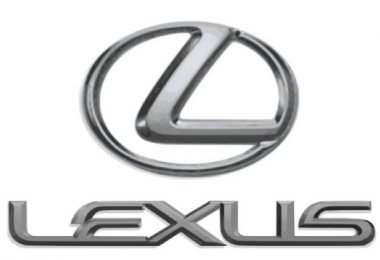