Jennifer Love Hewitt is an American actress, producer, and singer. She was born on February 21, 1979 in Waco, Texas. She began her career as a child actress and singer, appearing in national television commercials before joining the cast of the Disney Channel series Kids Incorporated. Jennifer Love Hewitt then rose to fame with her first horror movie, I Know What You Did Last Summer and its subsequent sequel, during 1997-1998. 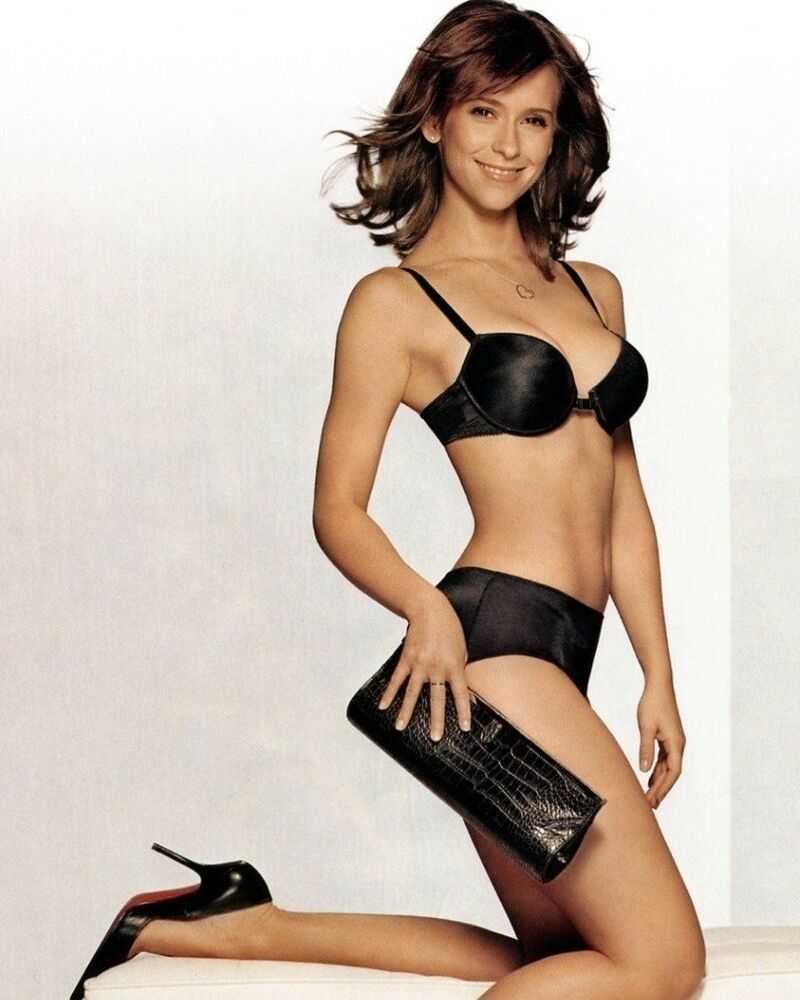 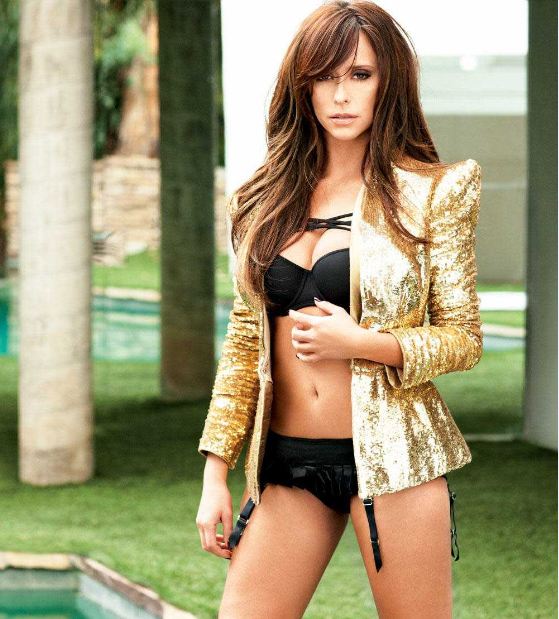 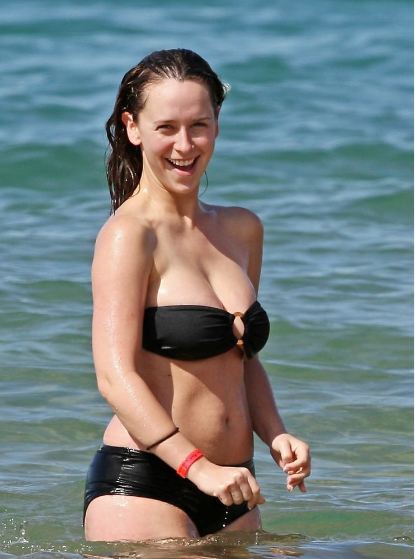 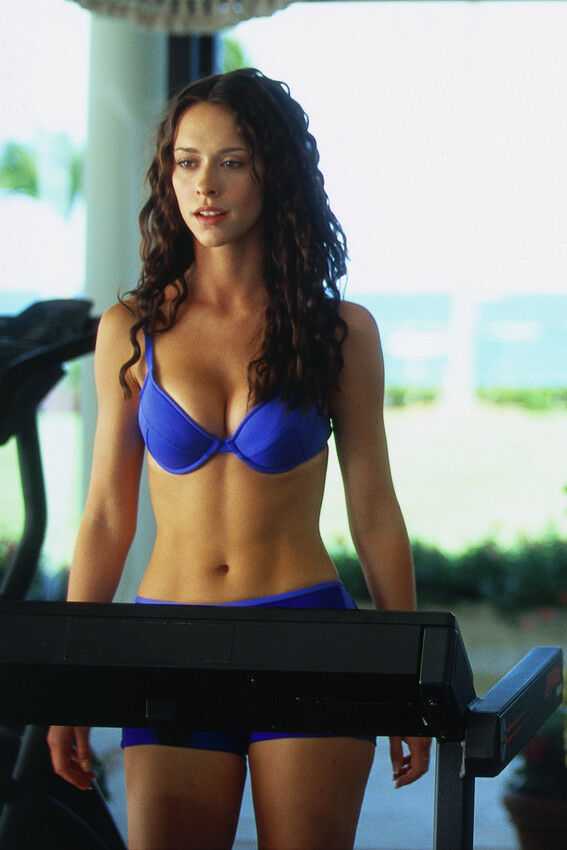 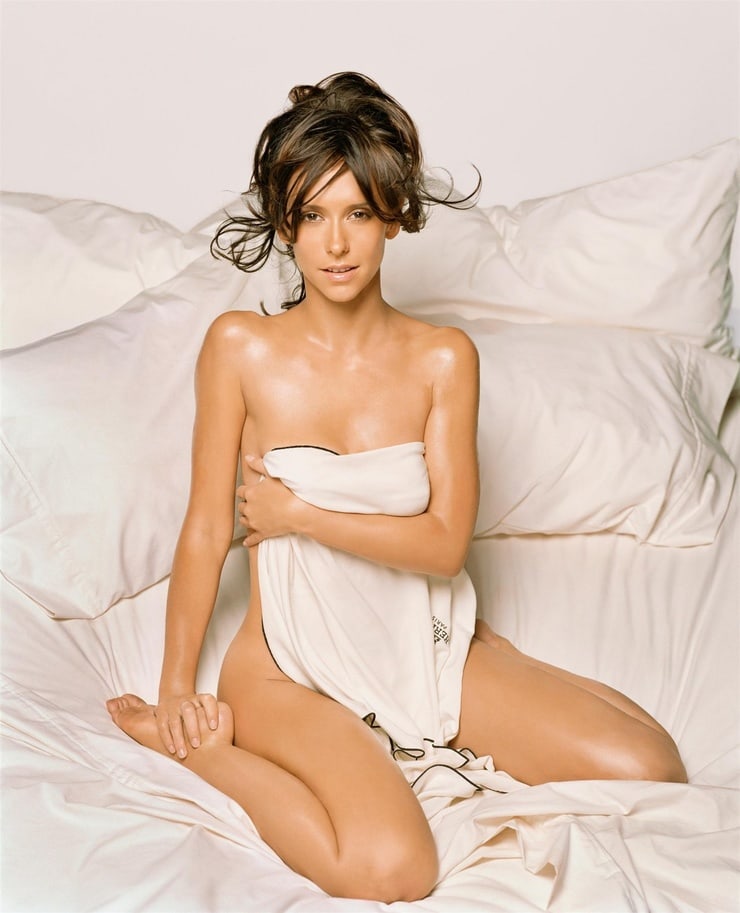 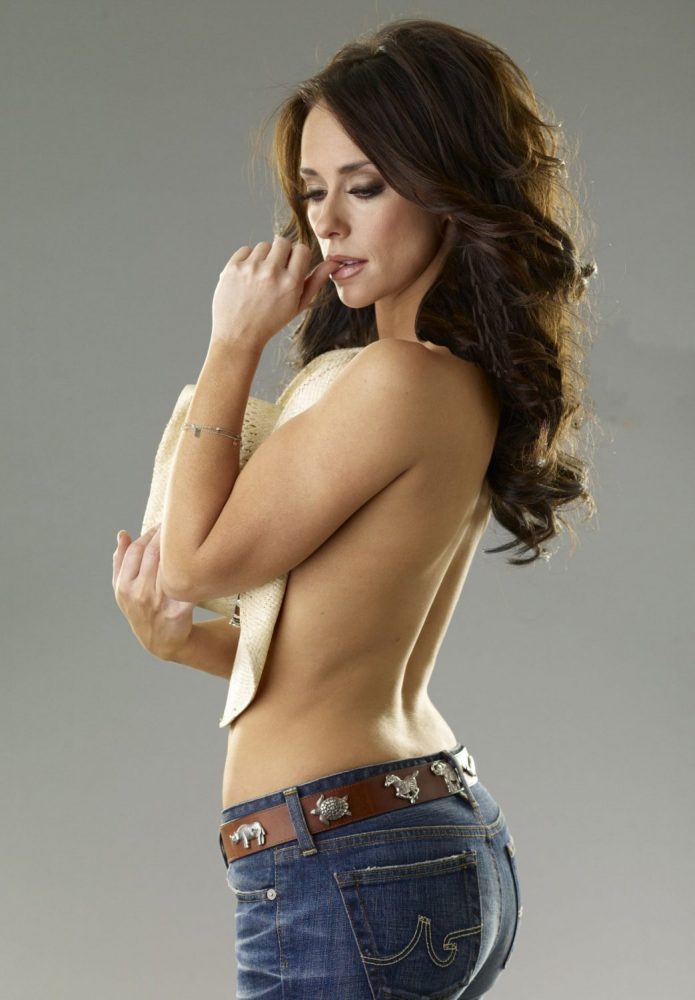 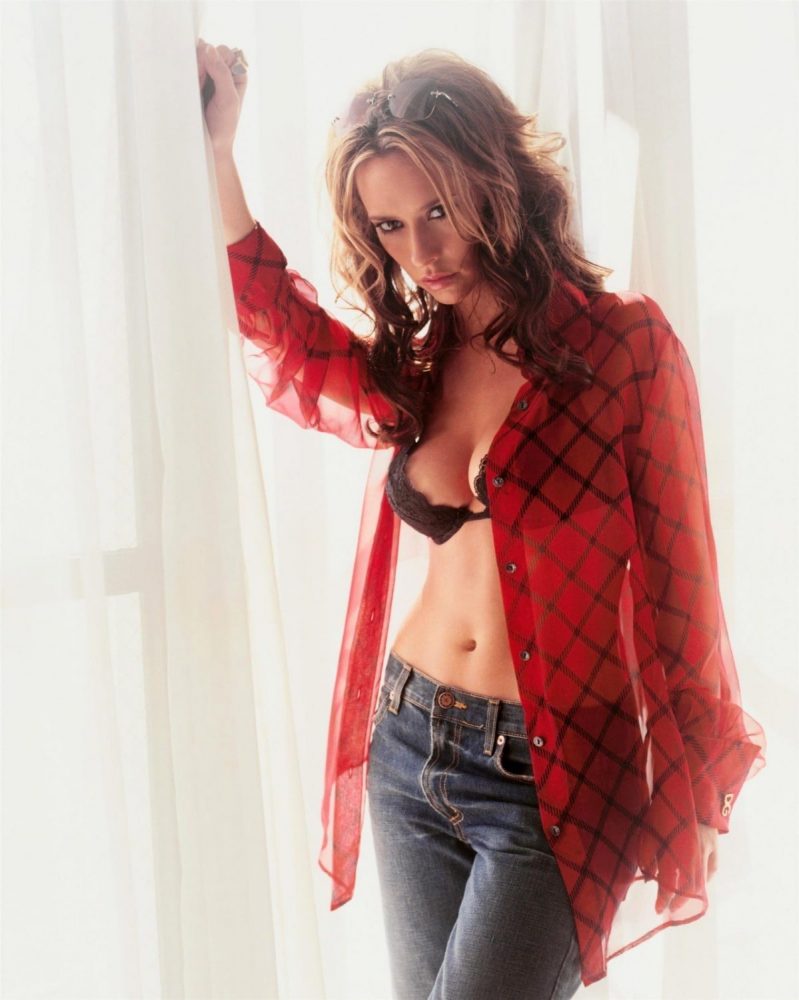 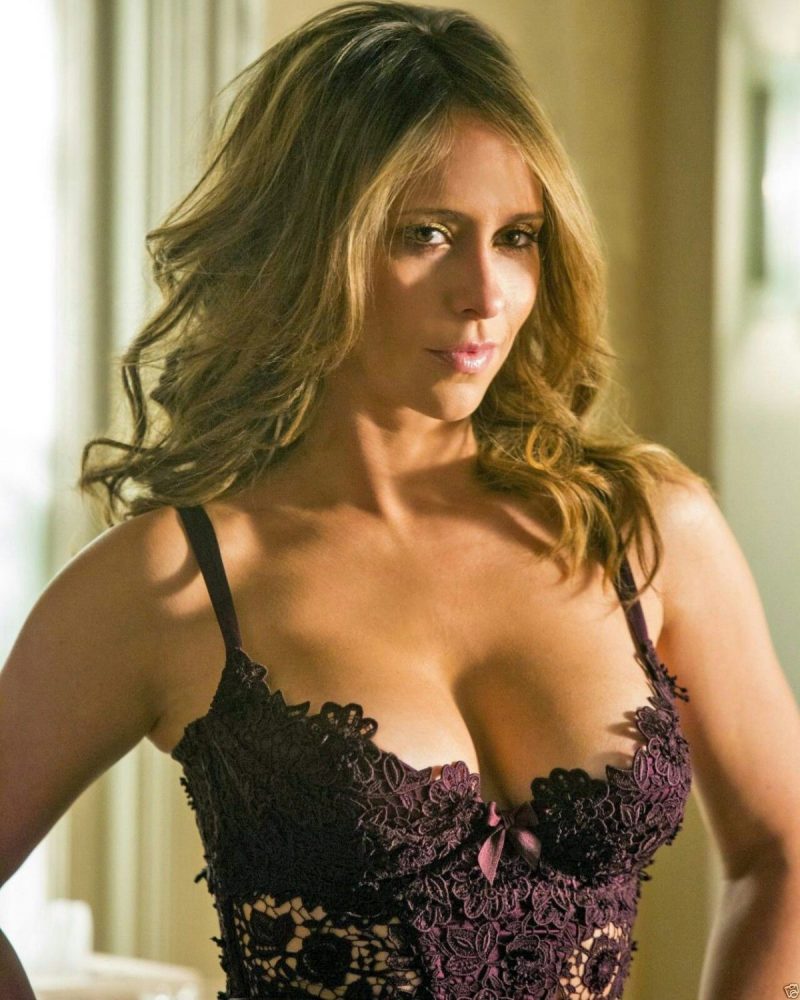 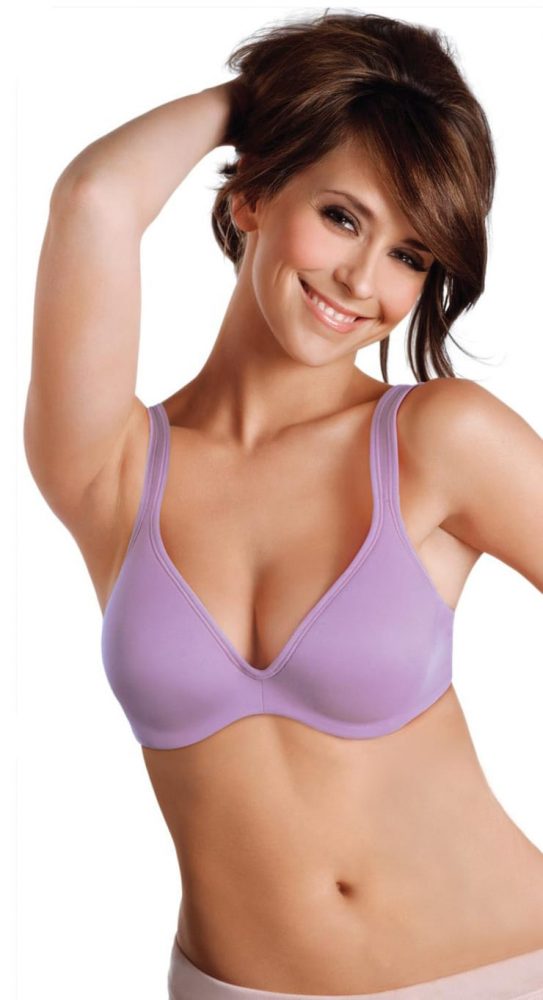 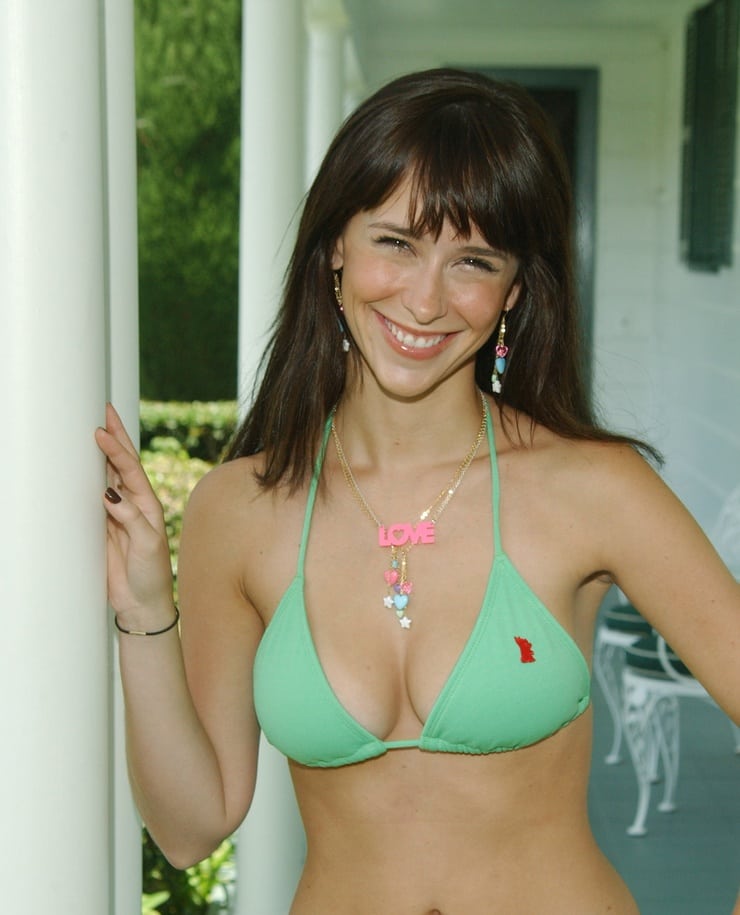 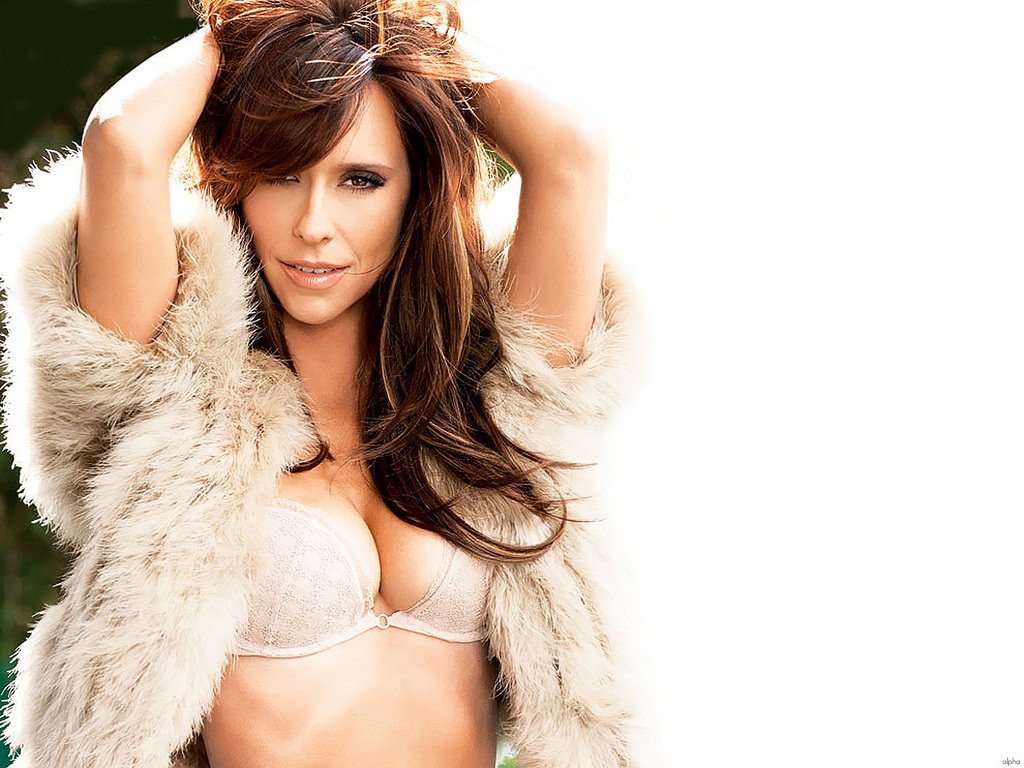 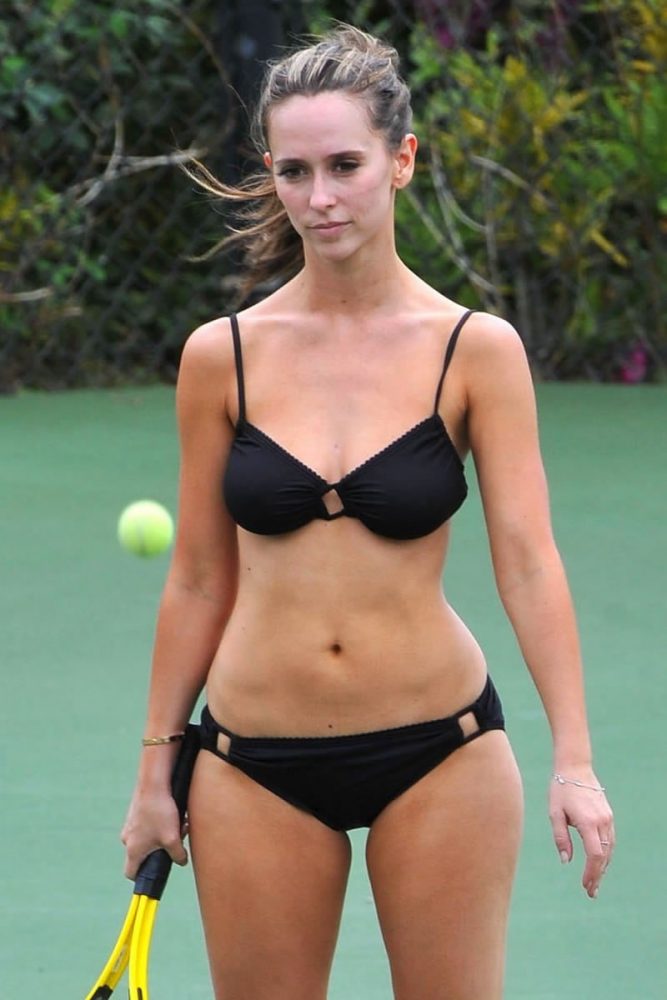 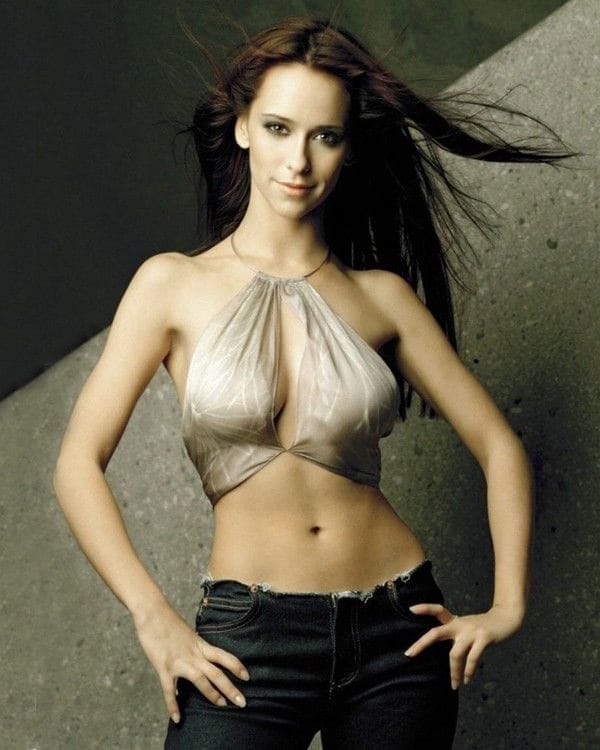 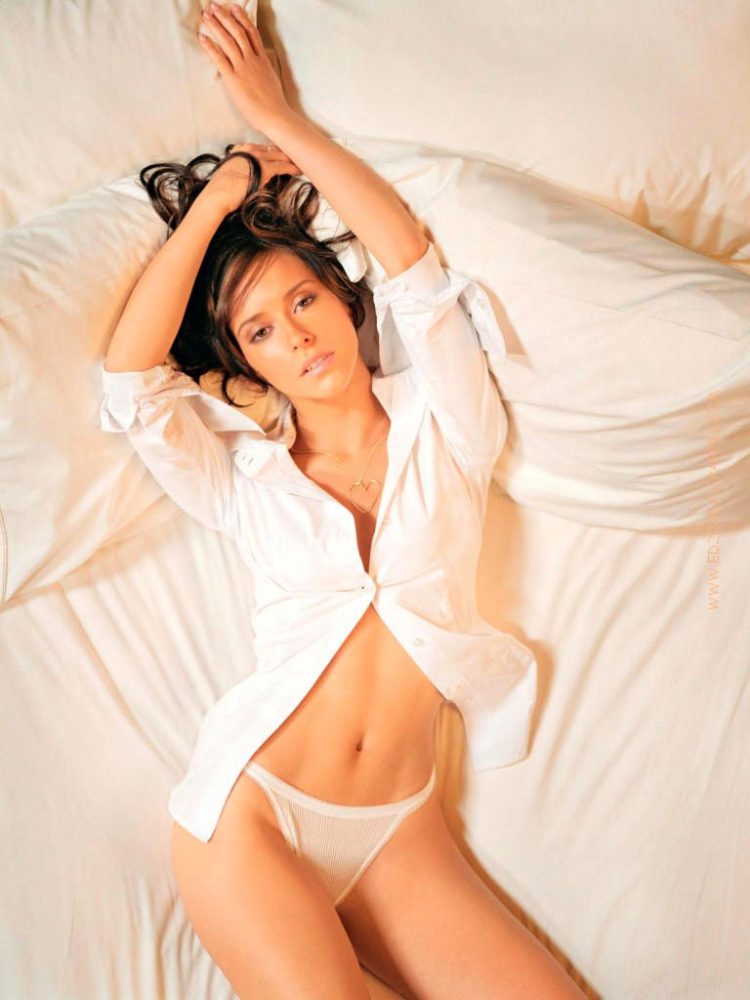 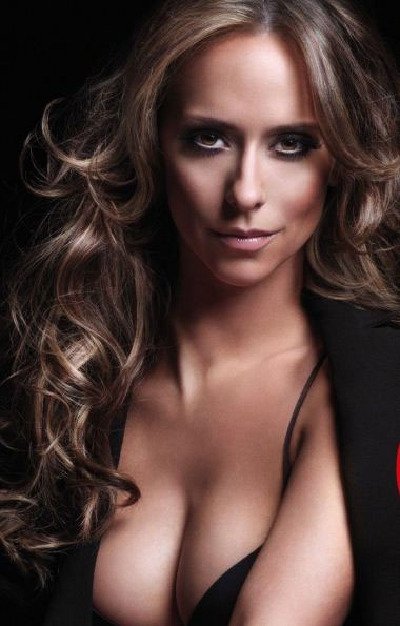