Katheryn Winnick is a Canadian actress. She was born on December 17, 1977 in Etobicoke, Ontario. She is known for her roles in Amusement, Bones, A Glimpse Inside the Mind of Charles Swan III, Vikings, The Art of the Steal, Polar, and Wu Assassins. She began training in martial arts at age seven, and obtained her first black belt at 13. She has appeared in many films, including Stand Up Guys, Failure to Launch, Love & Other Drugs, and Killers. She has guest-starred in numerous television shows, most notably House, The Glades, Bones, Law & Order, Law & Order: Criminal Intent, CSI, CSI: NY, CSI: Miami, Criminal Minds, Person of Interest,[8] and Nikita. In her role on Bones, she portrayed Hannah Burley, a war correspondent who had been posted to cover the war in Afghanistan and becomes a love interest for the main character Seeley Booth.

Katheryn Winnick starred in the comedy-drama film Cold Souls, which had its world premiere at the Sundance Film Festival 2009. In 2011, Winnick was cast in a guest role on The CW’s spy drama Nikita. In 2013, she starred in A Glimpse Inside the Mind of Charles Swan III and appeared in the comedy The Art of the Steal. She also joined History Channel’s Vikings, starring in the role of Lagertha. In July 2018, it was announced that Winnick was cast in the series regular role of Christine “C.G.” Gavin on the Netflix series, Wu Assassins. In February 2020, Winnick announced that she is cast in the series regular role of Jenny Hoyt on the ABC crime drama series Big Sky. 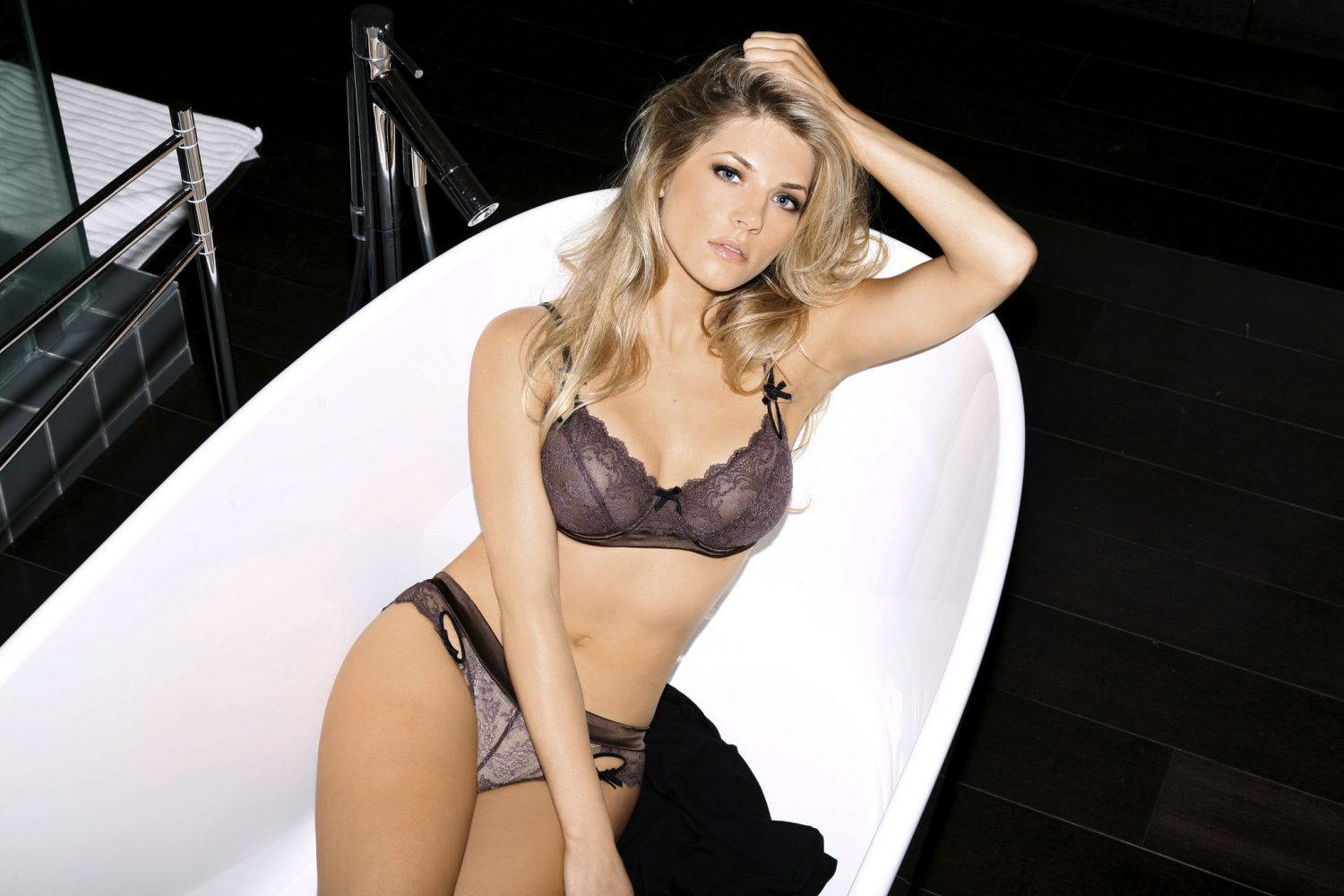 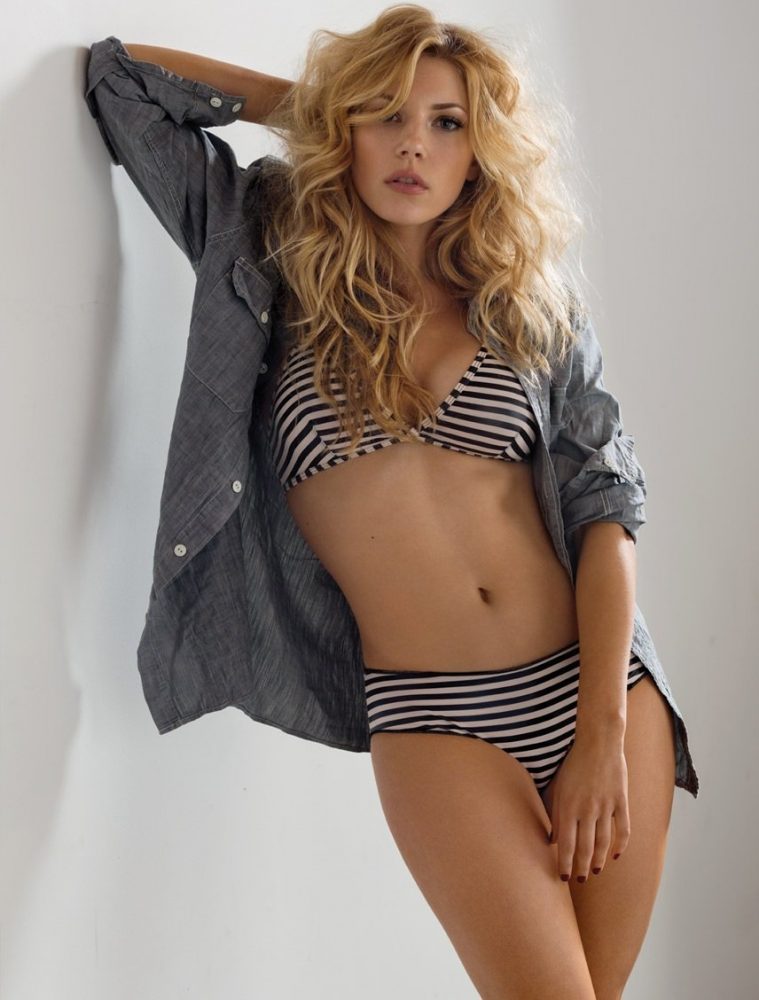 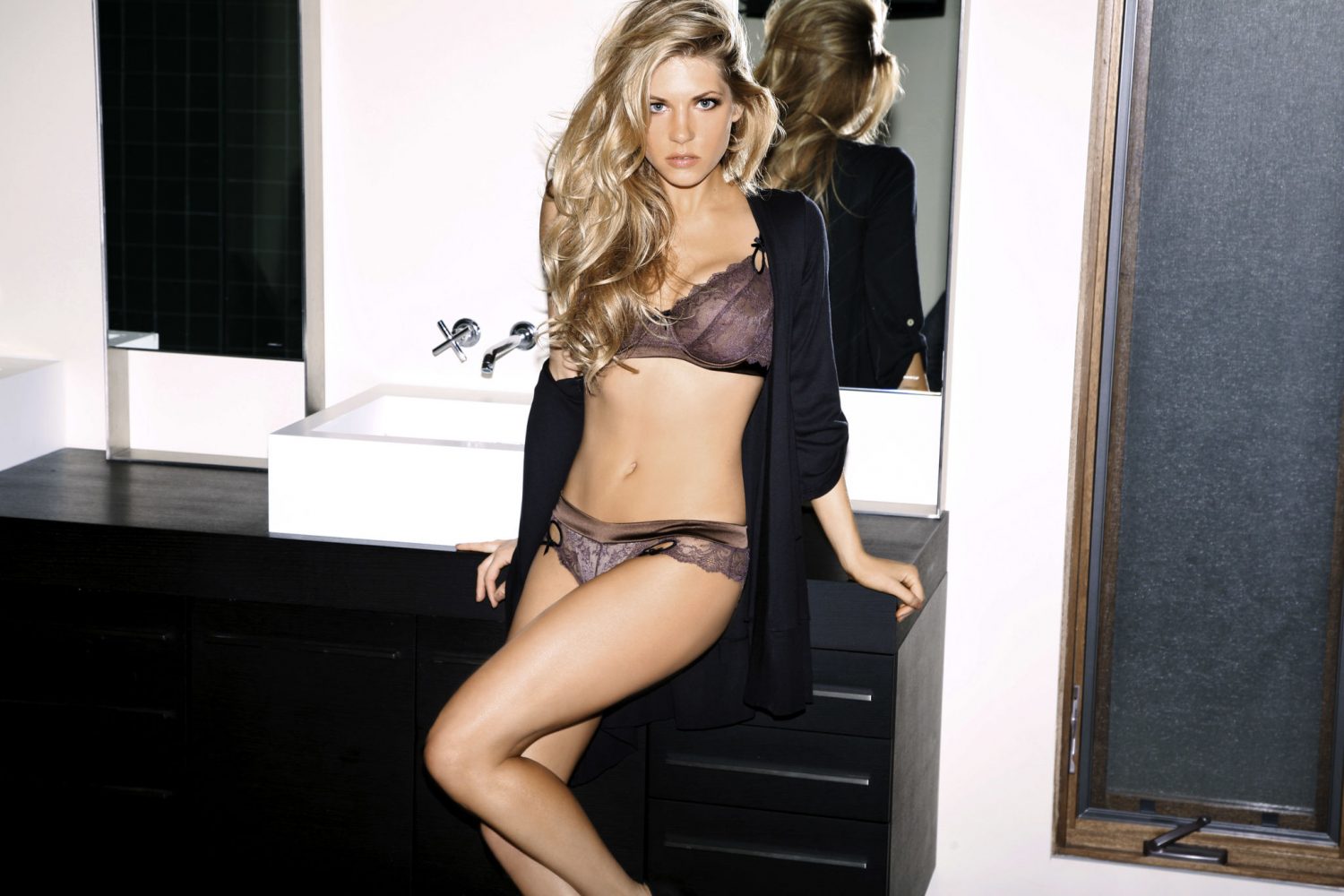 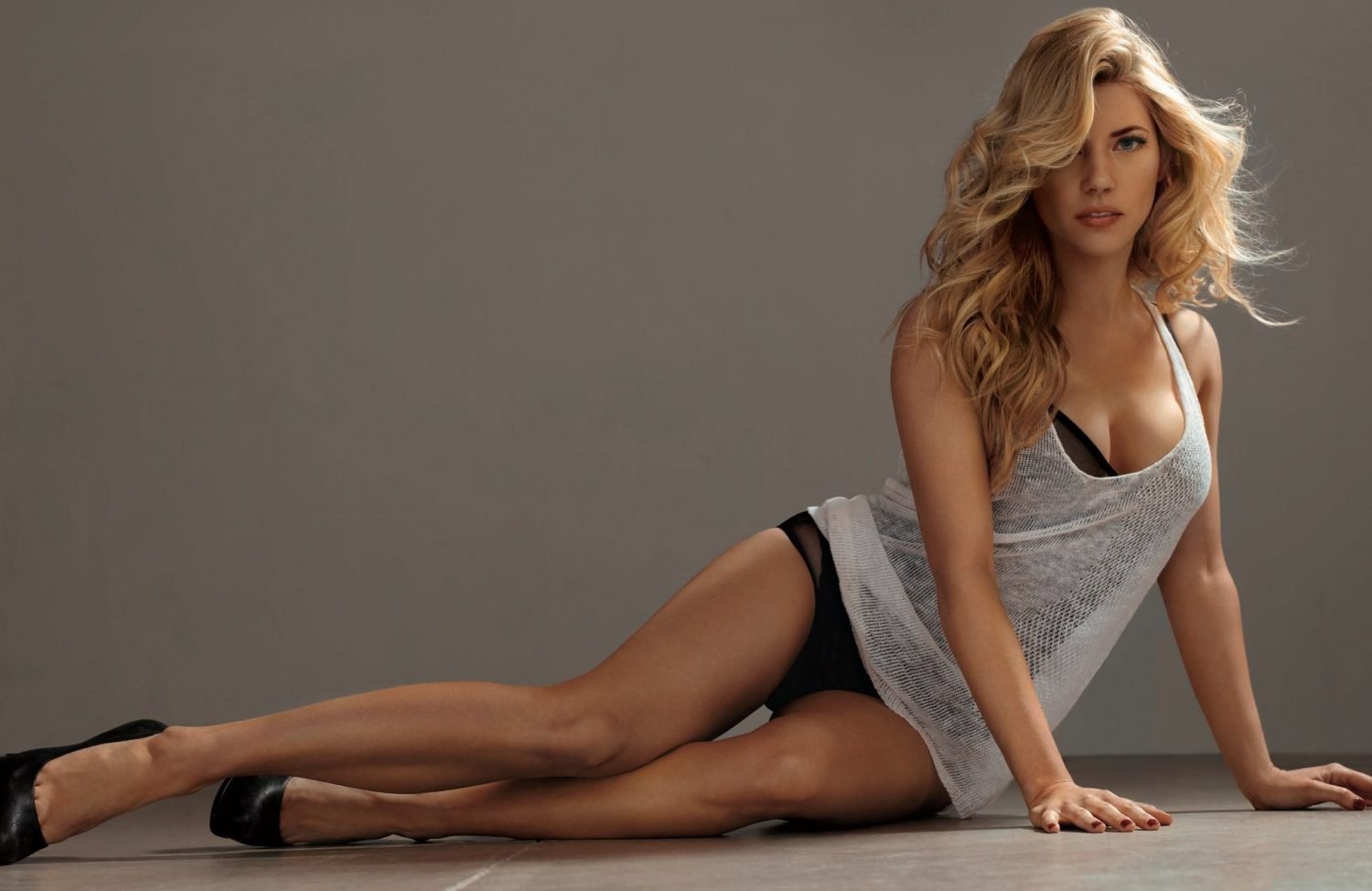 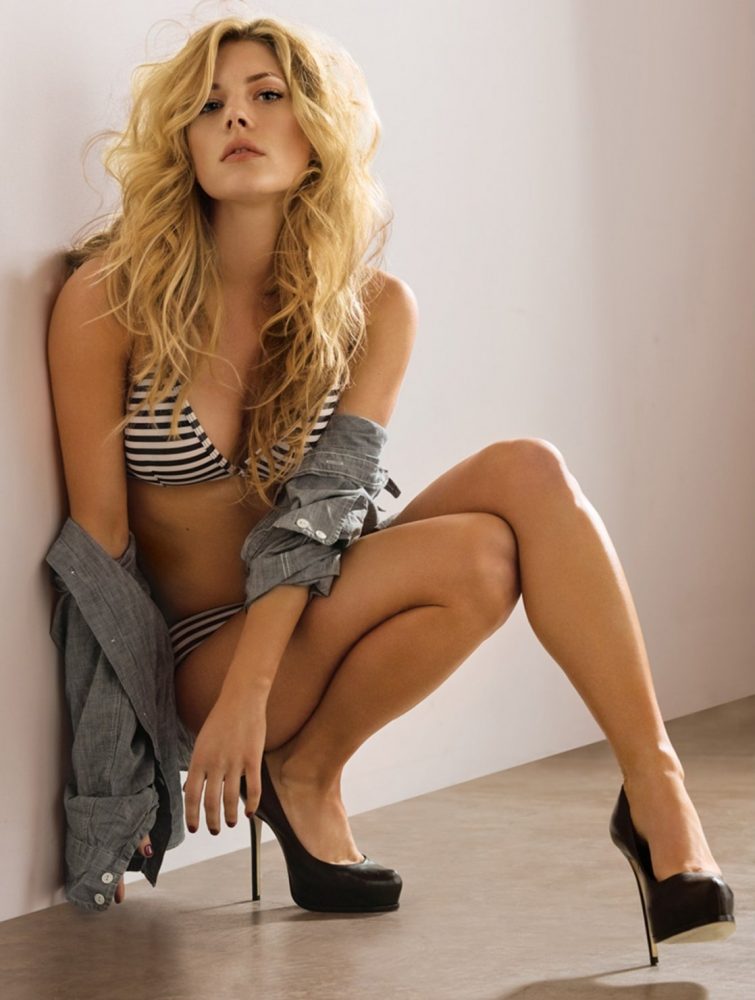 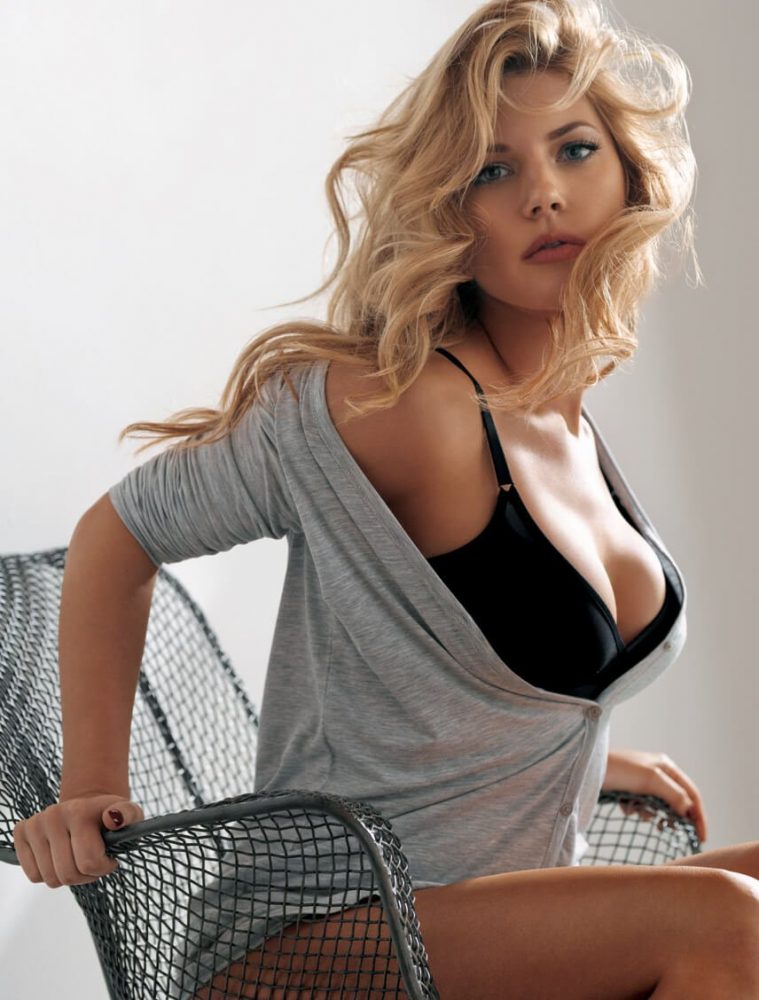 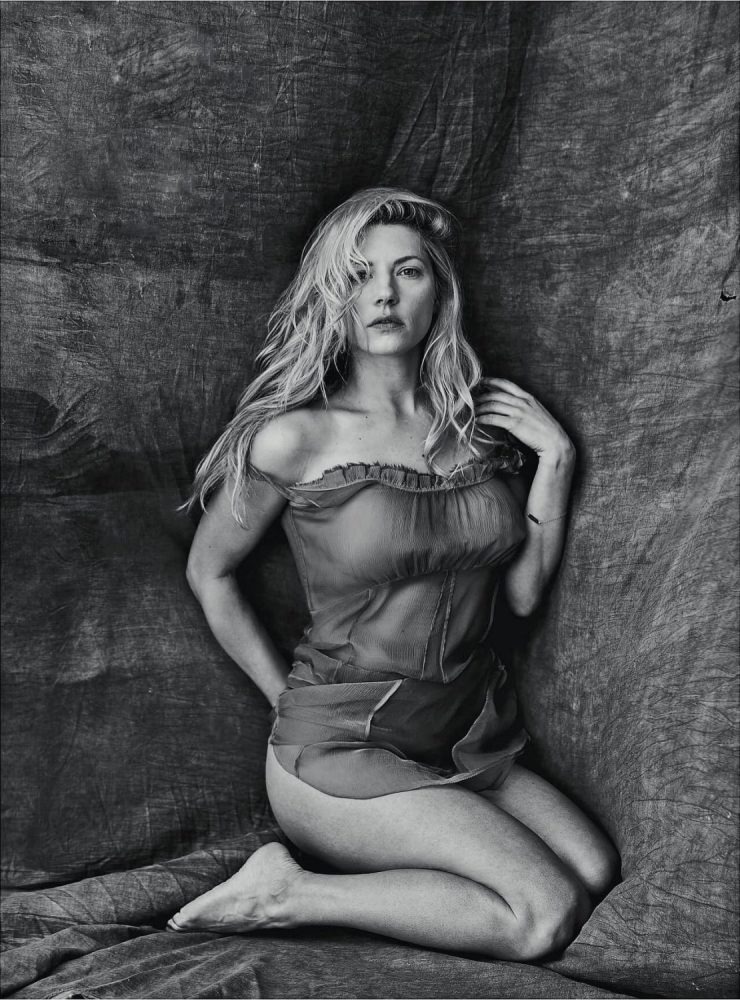 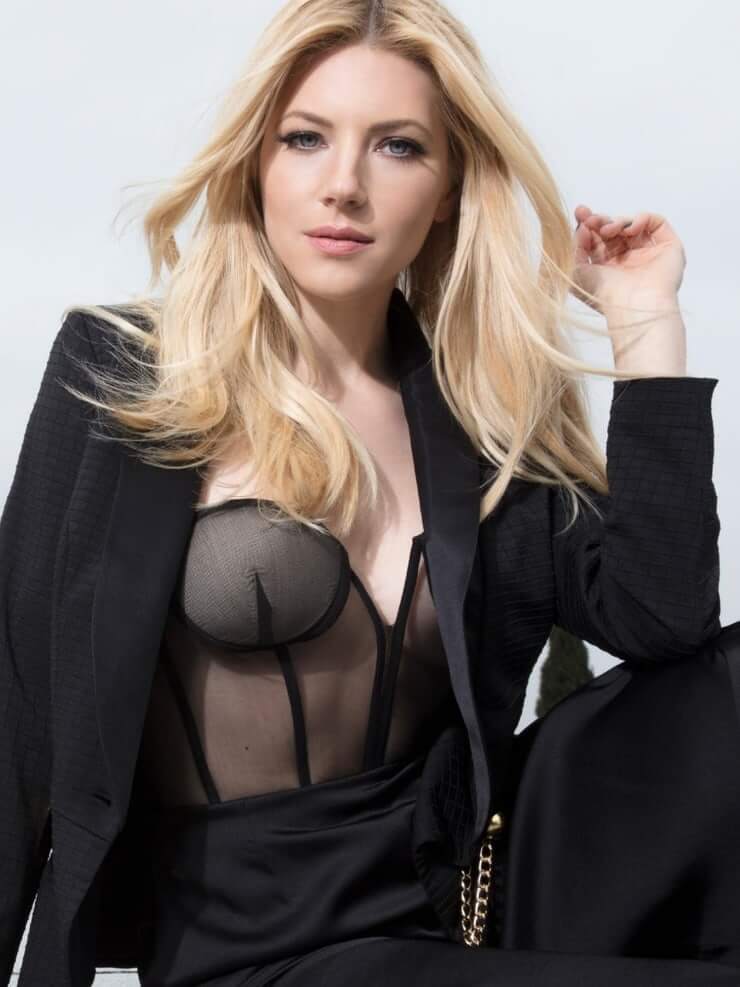 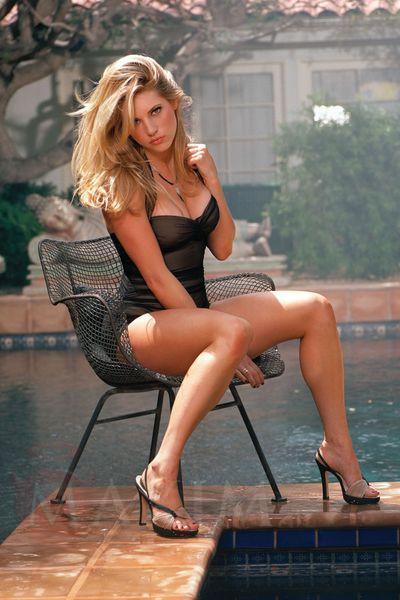 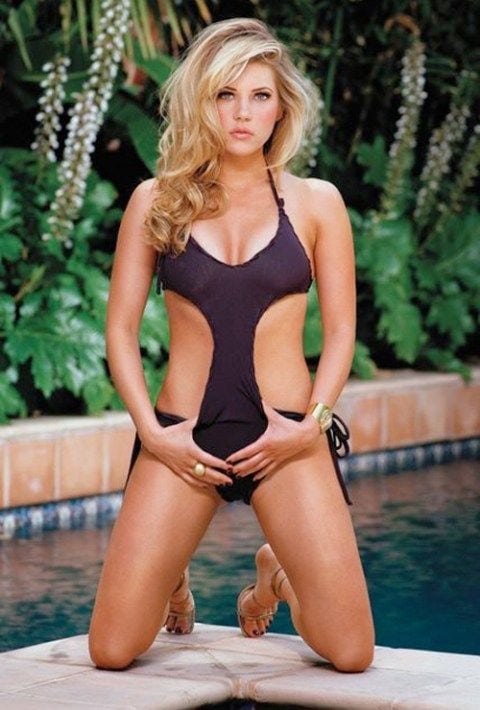 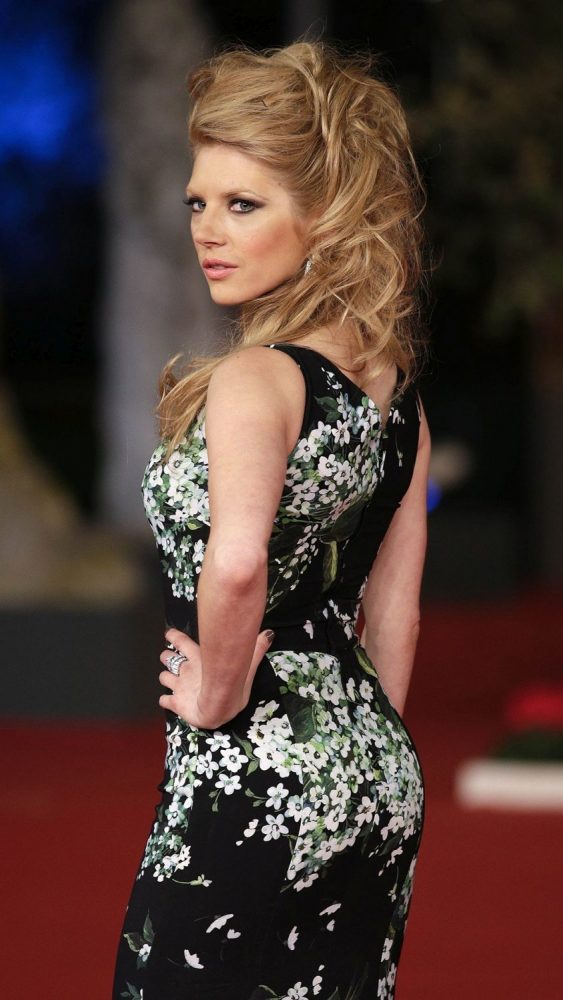 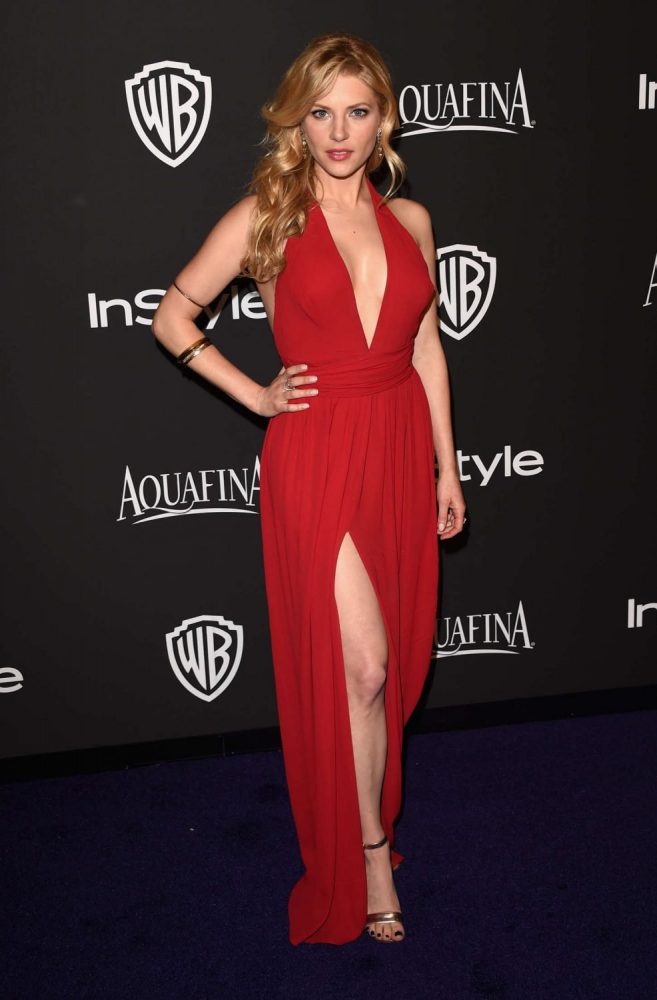 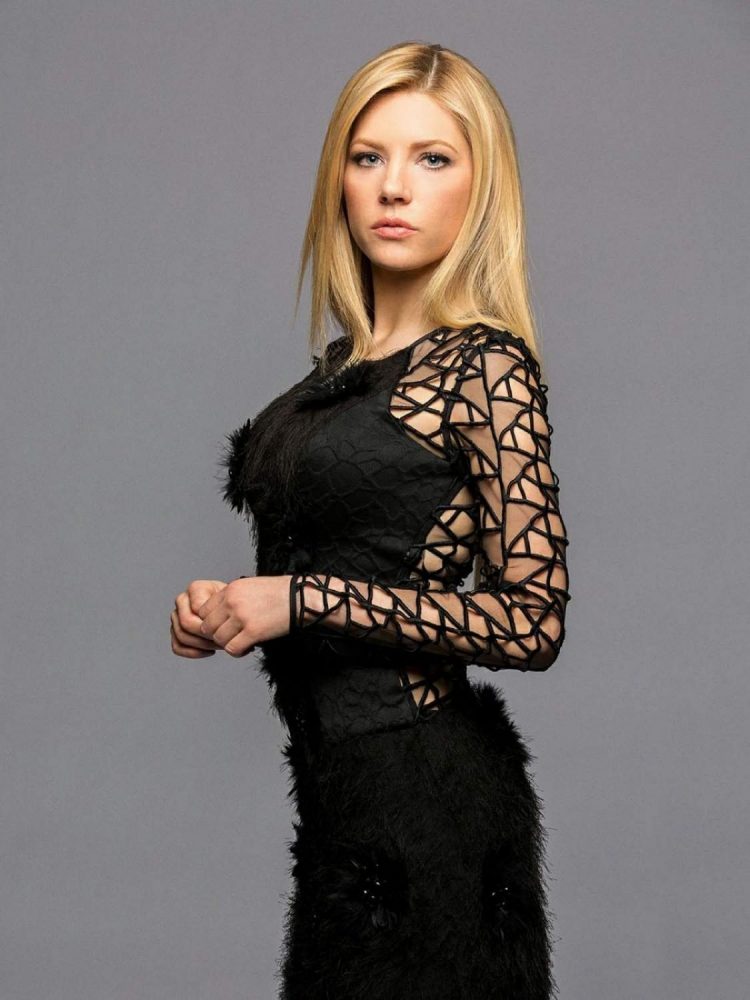 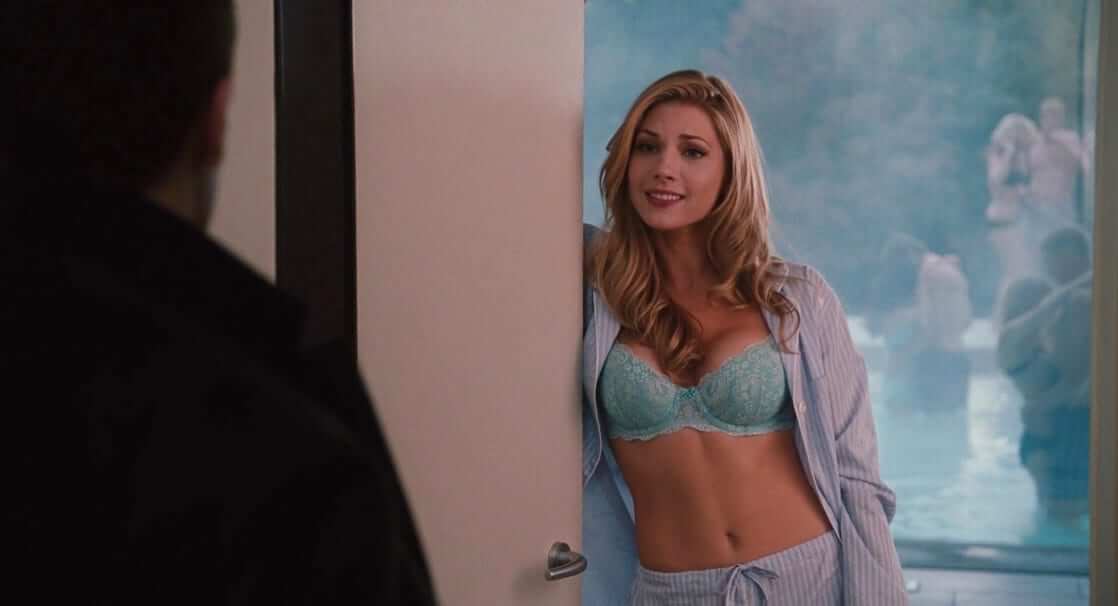 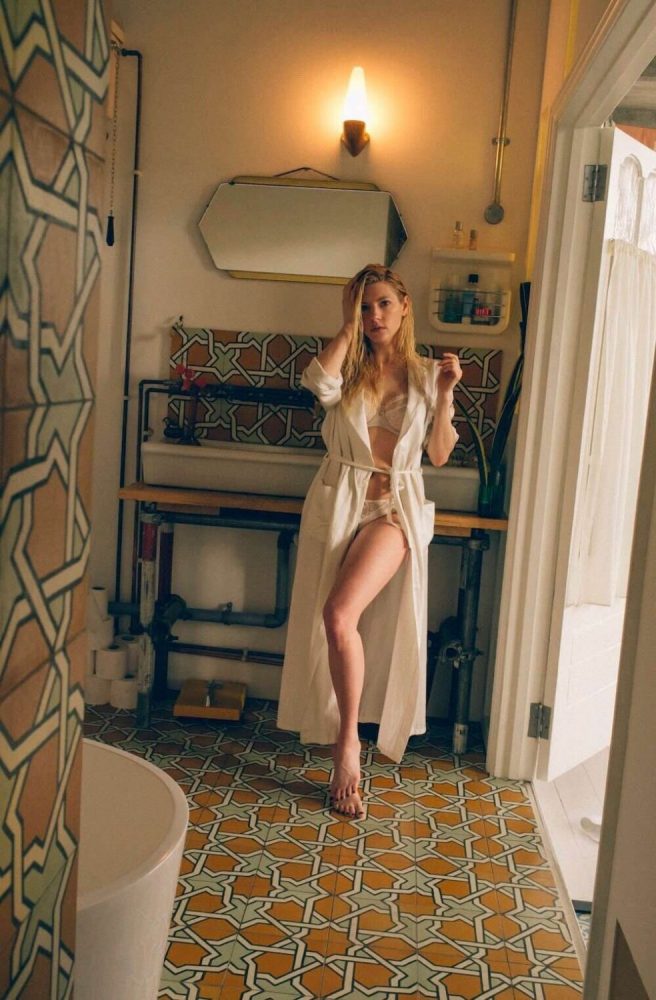