Lynda Jean Cordova Carter commonly known as Lynda Carter is an American actress, singer, songwriter, model, and beauty pageant titleholder. She was born on July 24, 1951 in Phoenix, Arizona. She won a local Arizona beauty contest and gained national attention in the United States by winning Miss World USA 1972. In the international Miss World 1972 pageant, representing the United States, she reached the Top 15. She made her first acting appearance, in an episode of the 1974 police drama Nakia entitled “Roots of Anger”. She soon began making appearances on such TV shows as Starsky and Hutch and Cos, as well as appearances in several “B” movies. She is best known as the star of the American live-action television series Wonder Woman, in the role of Diana Prince / Wonder Woman, based on the DC comic book fictional superheroine character of the same name, which aired on ABC and later on CBS from 1975 to 1979.

Carter’s performance, rooted in the character’s inherent goodness, combined with a comic-accurate costume and a catchy theme song, made for a depiction that was nothing less than iconic. In 1985, DC Comics named Carter as one of the honorees in the company’s 50th anniversary publication Fifty Who Made DC Great for her work on the Wonder Woman series. In 2007, DC Direct released a 13-inch full-figure statue of Carter as Wonder Woman, limited to 5,000 pieces; it was re-released in 2010. In 2000, Carter hosted the I Love 1978 episode of BBC2’s I Love the ’70s. 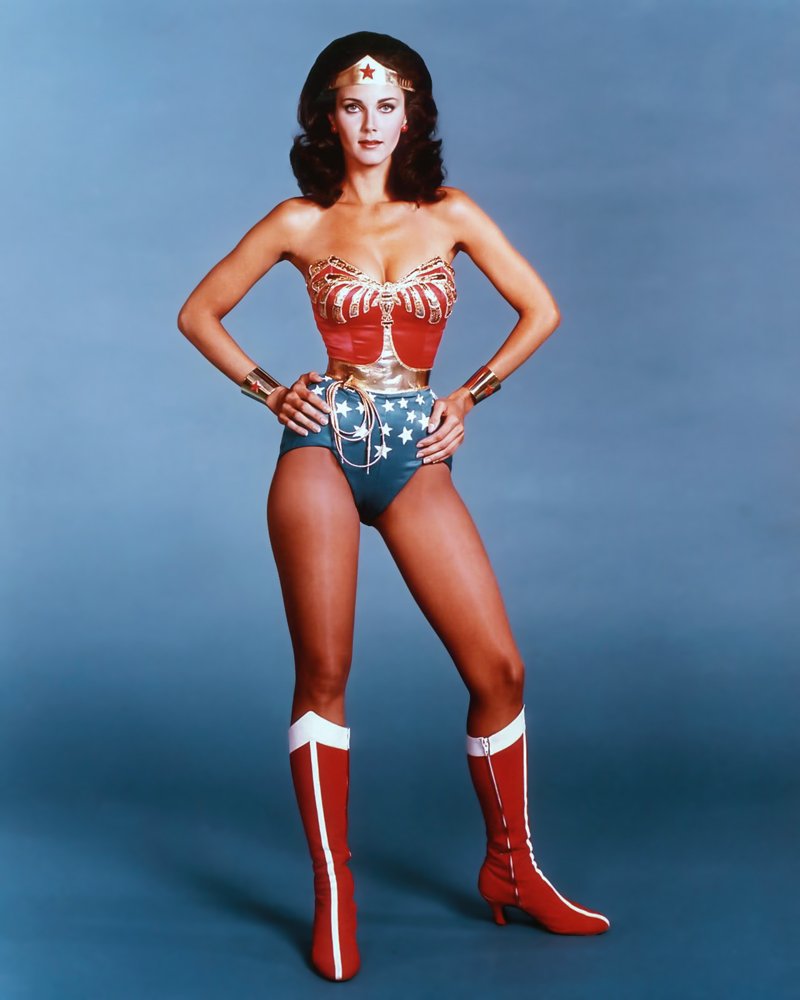 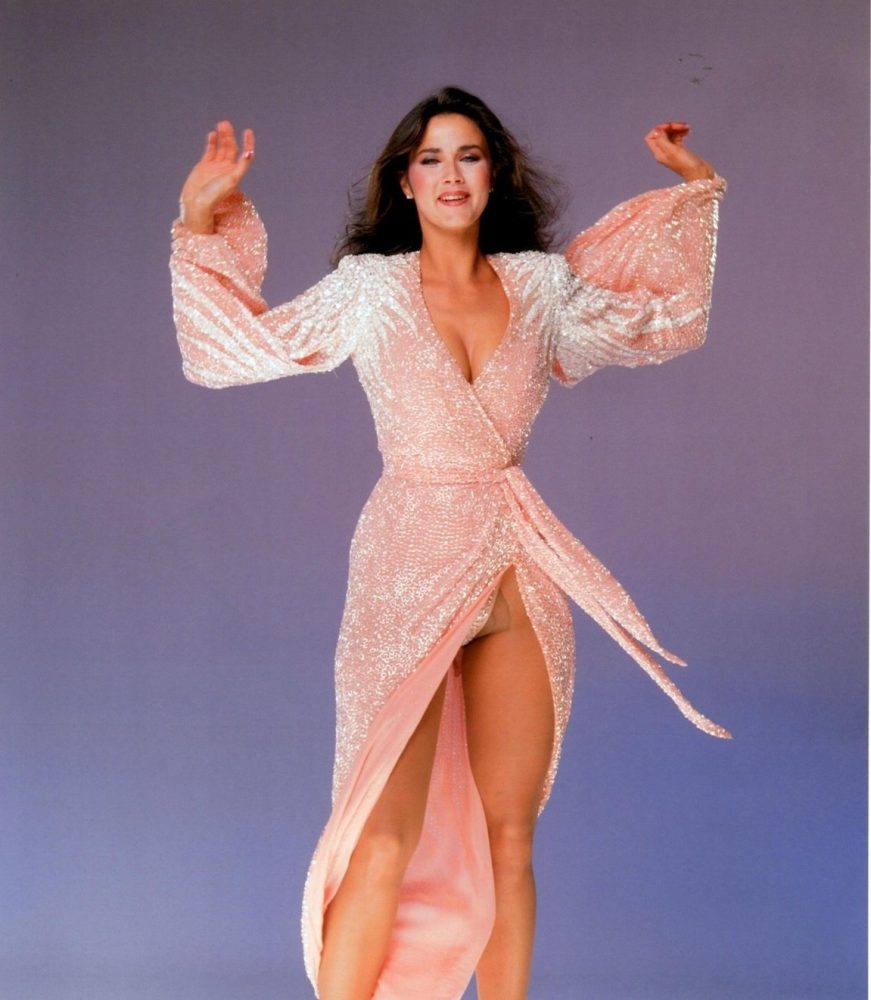 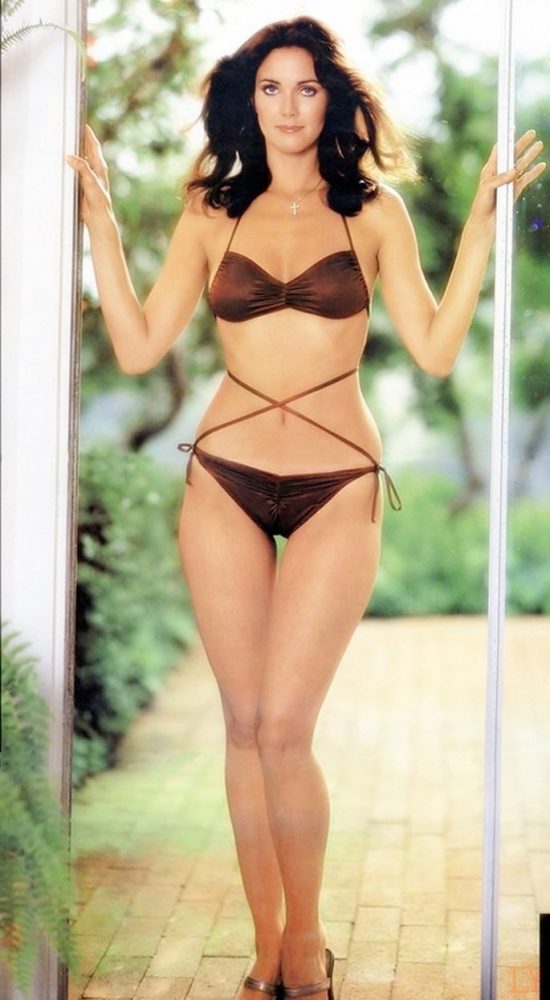 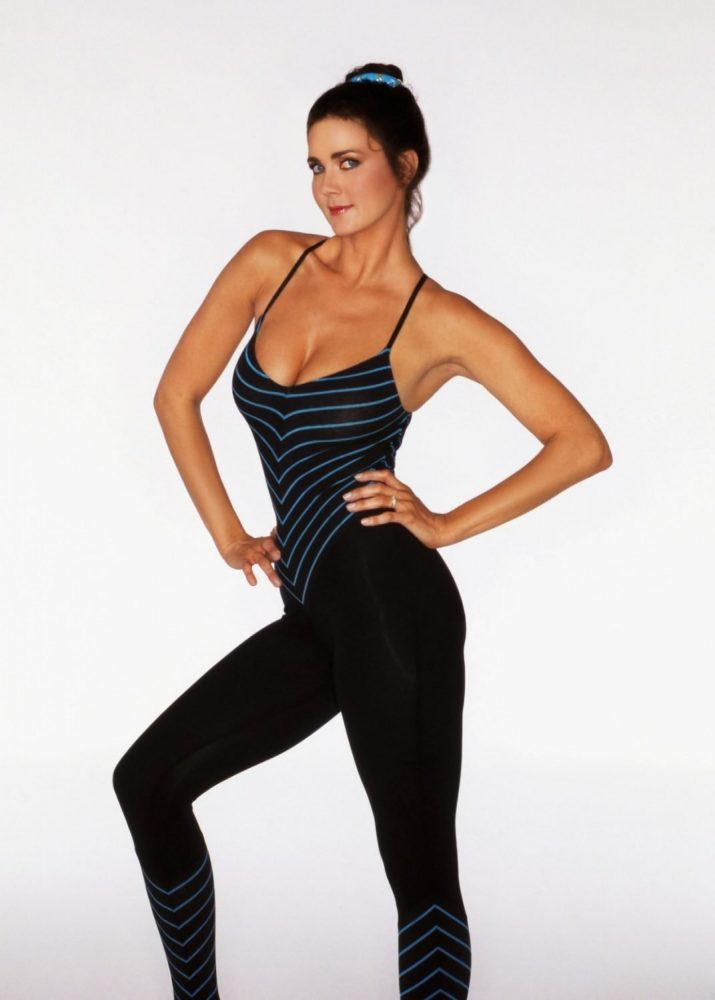 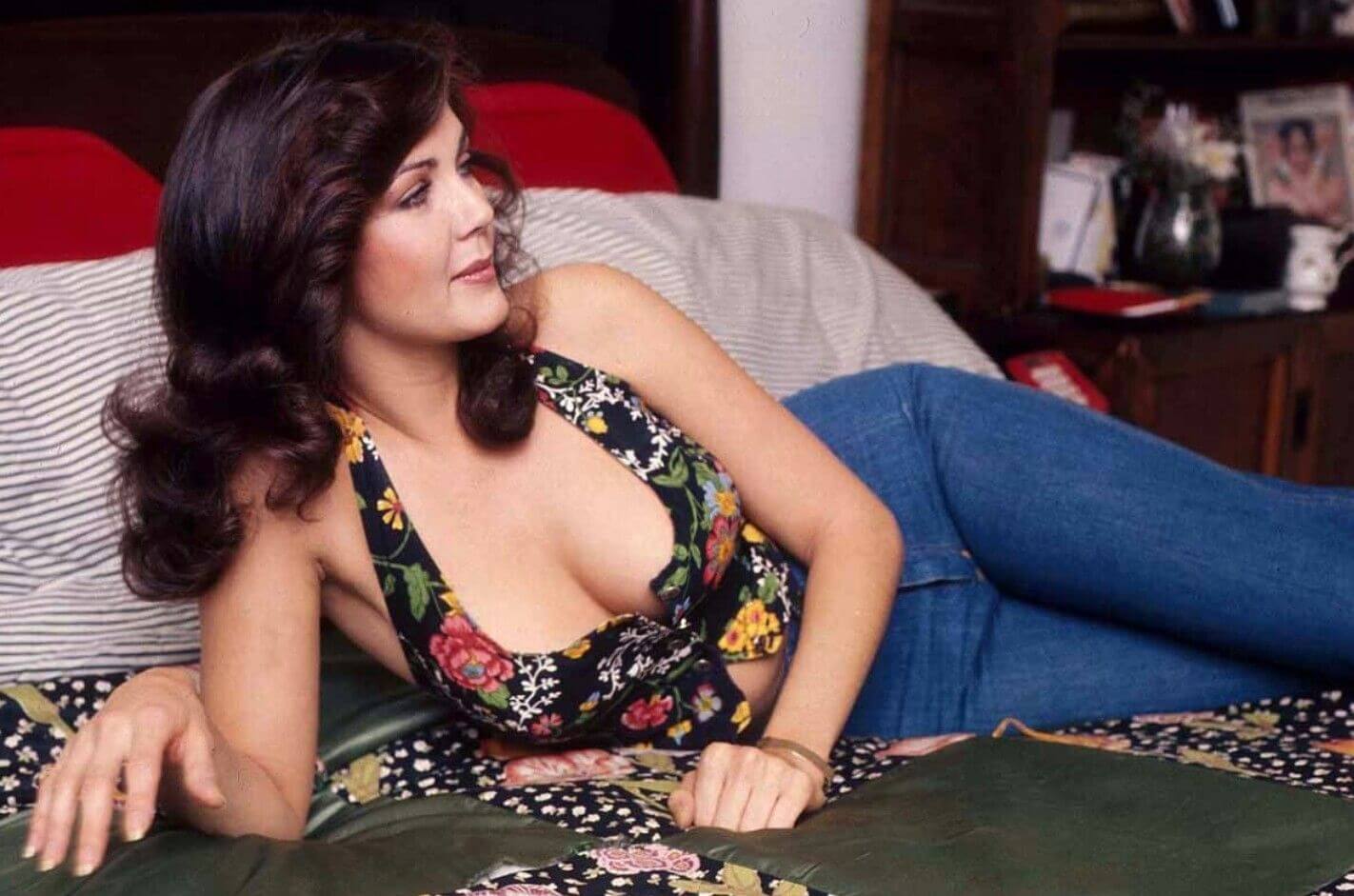 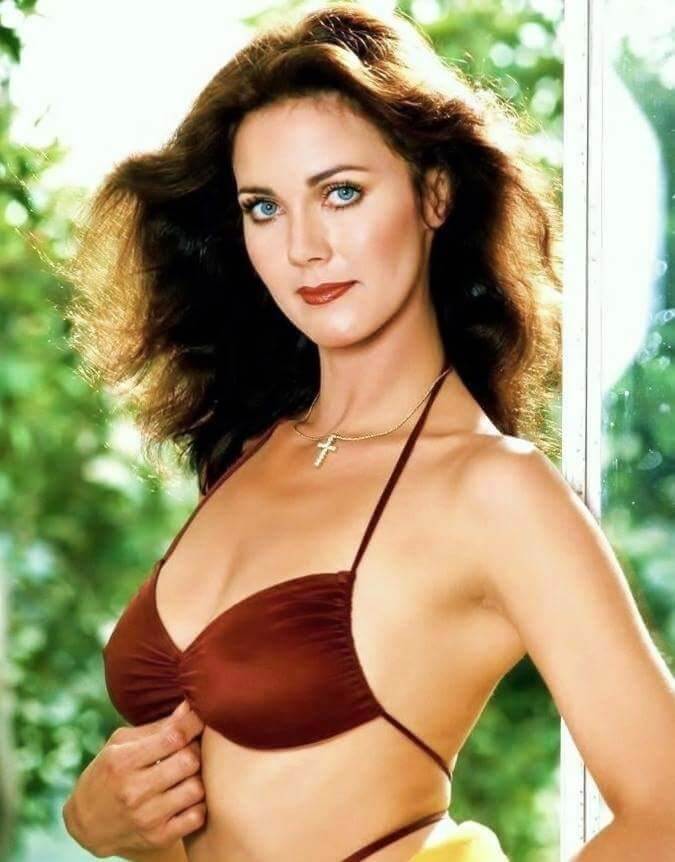 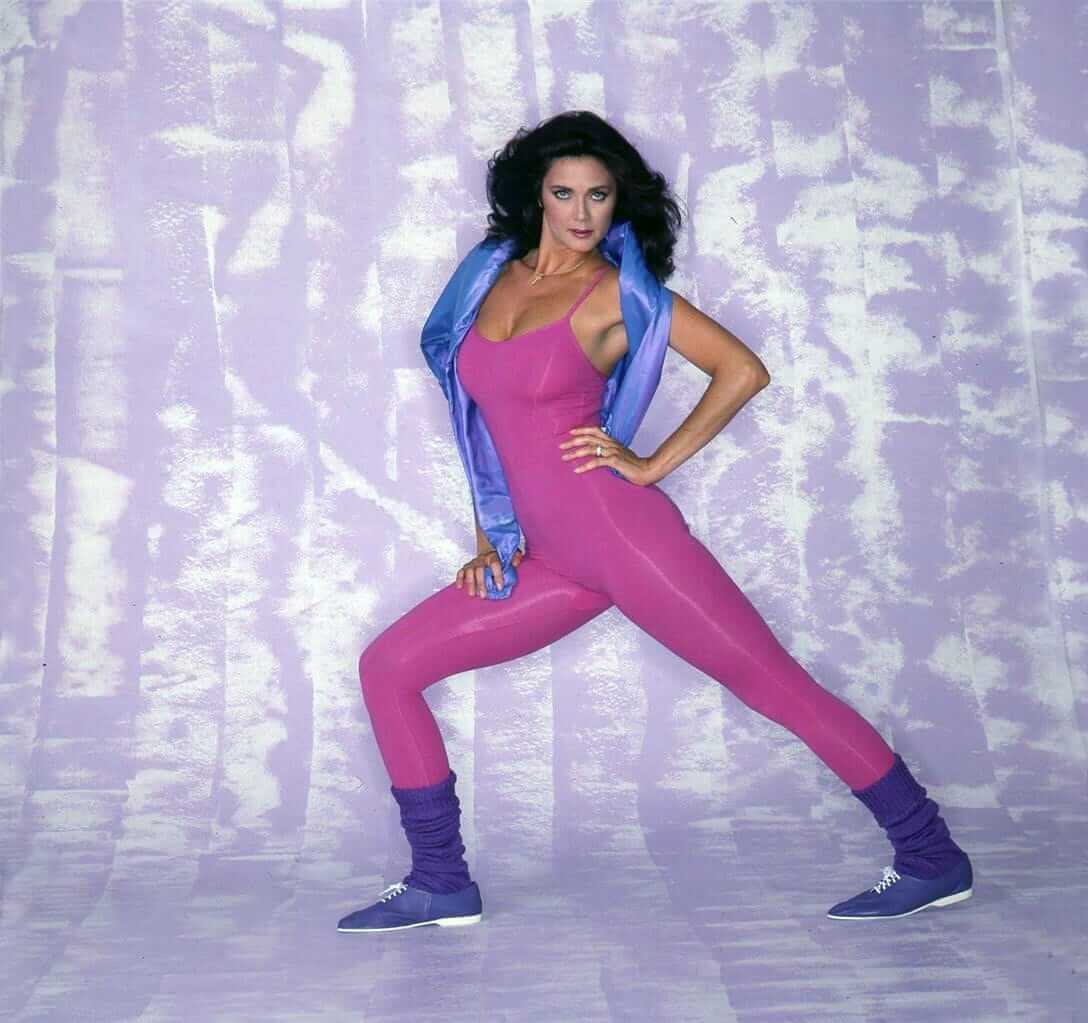 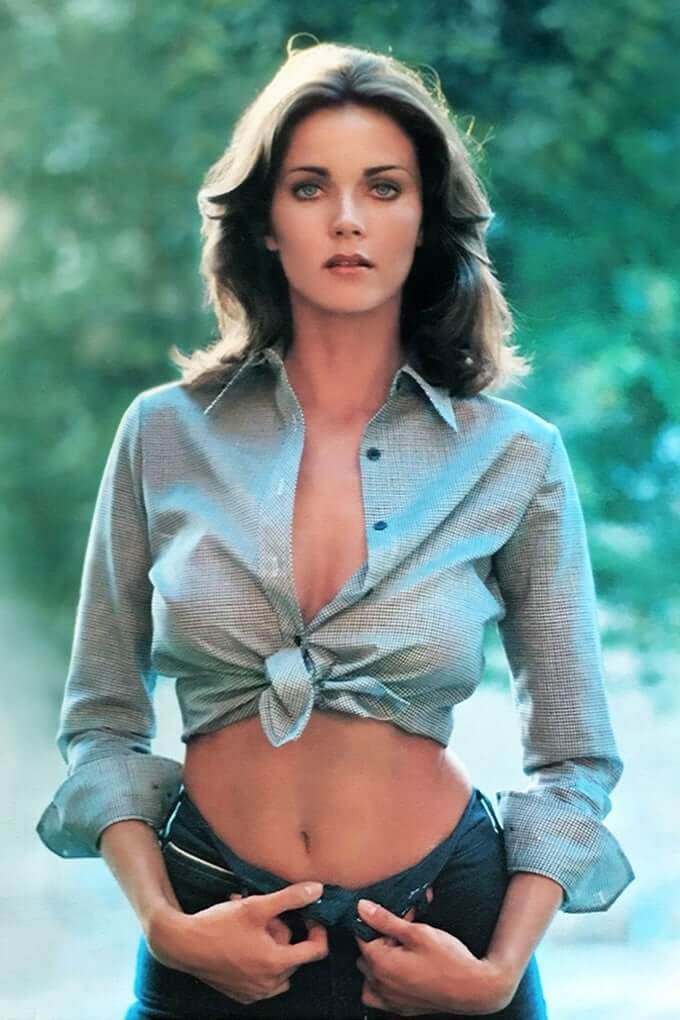 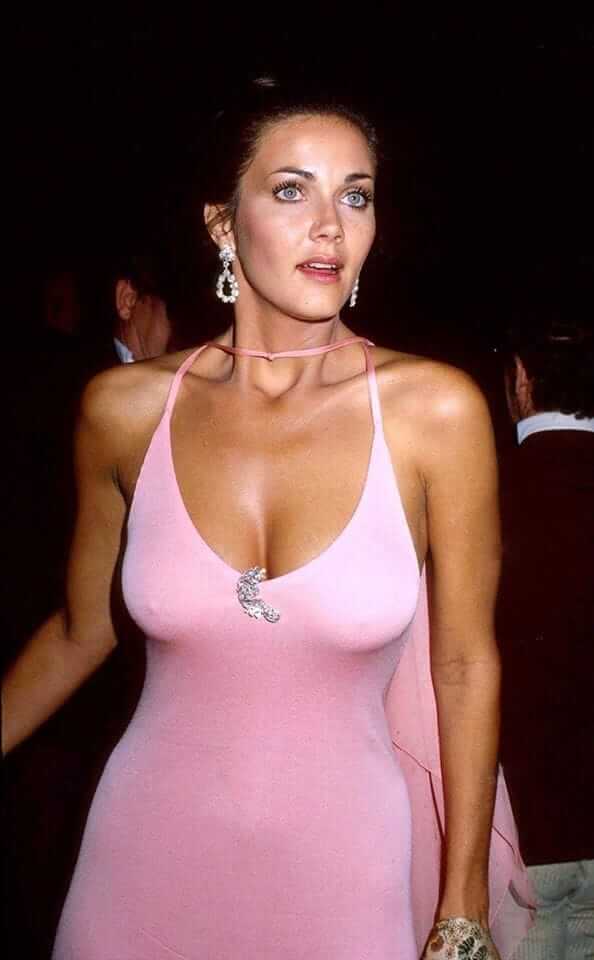 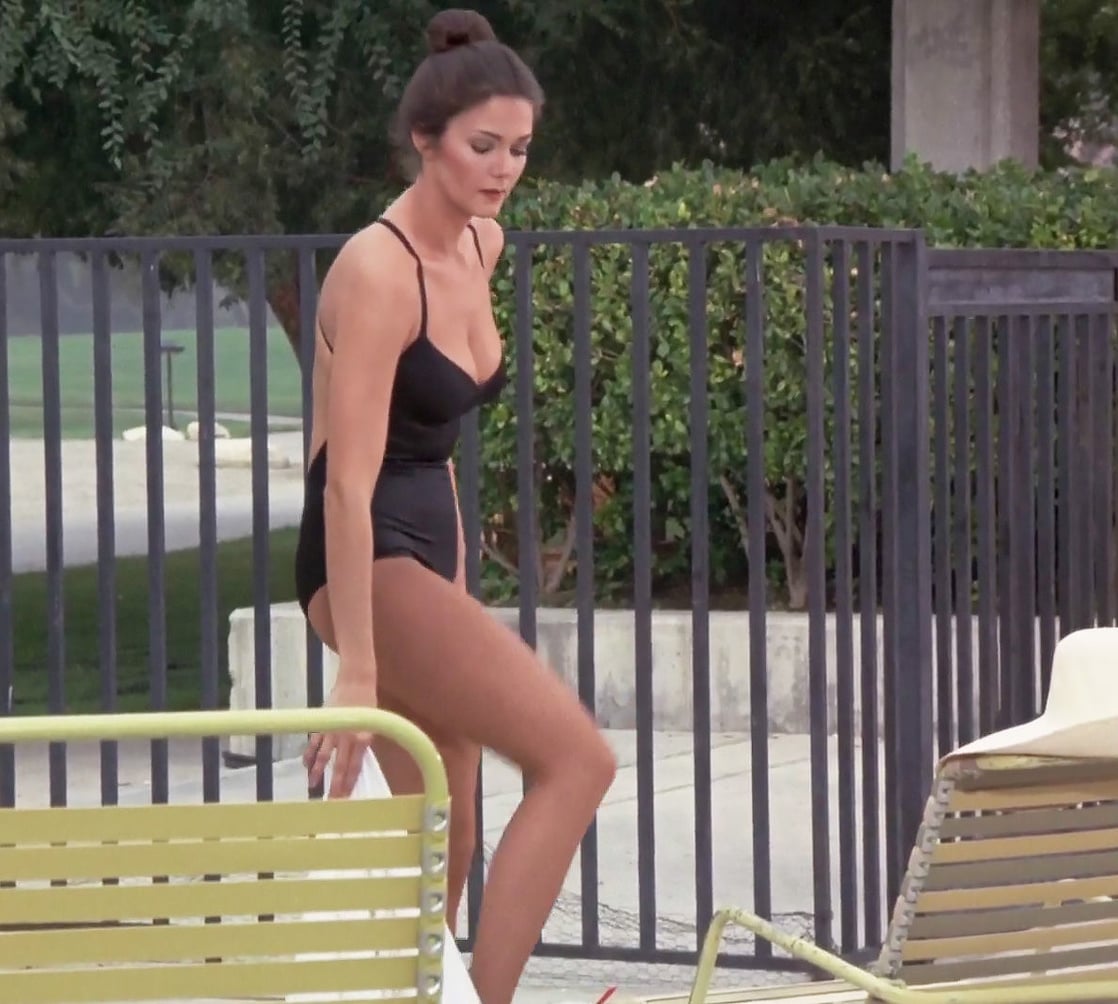 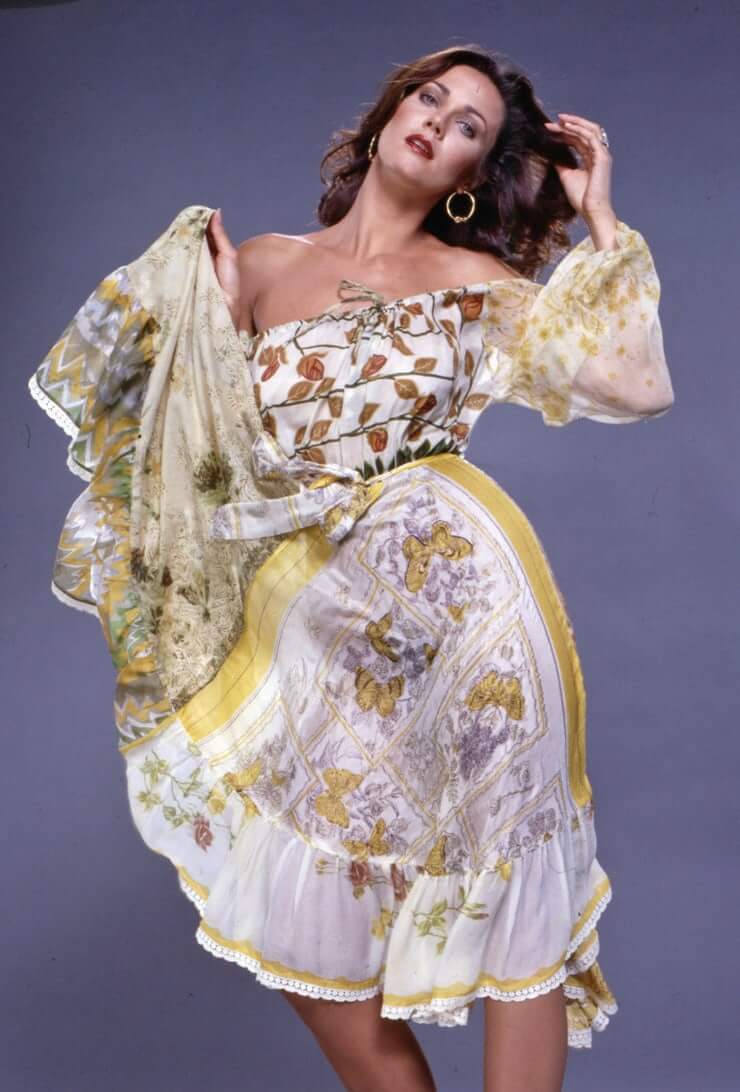 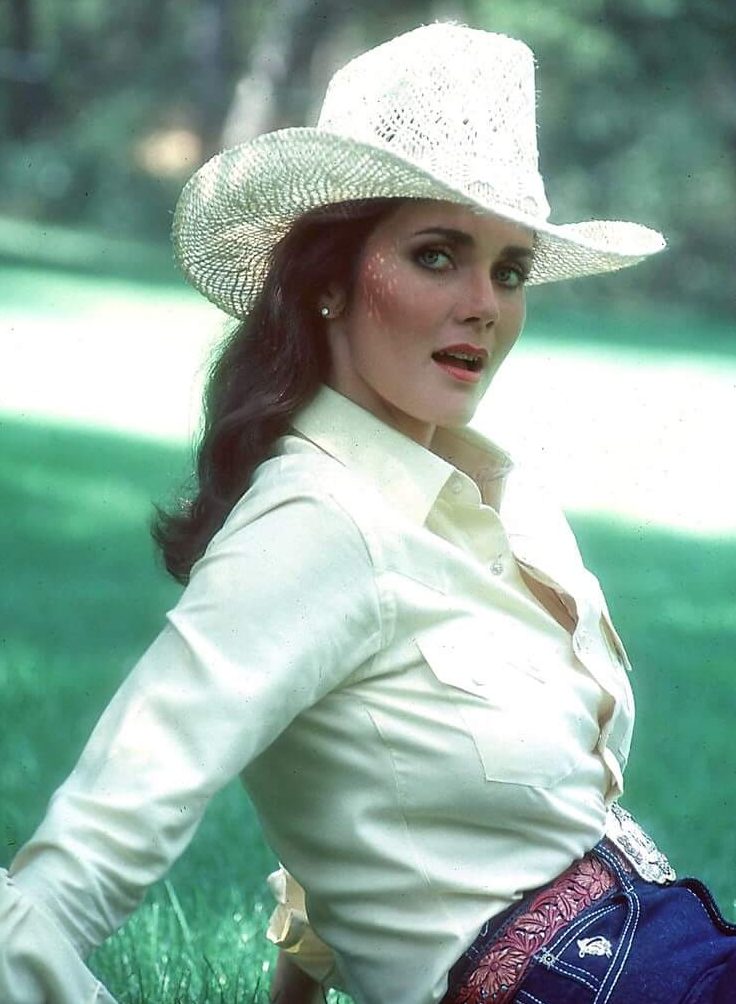 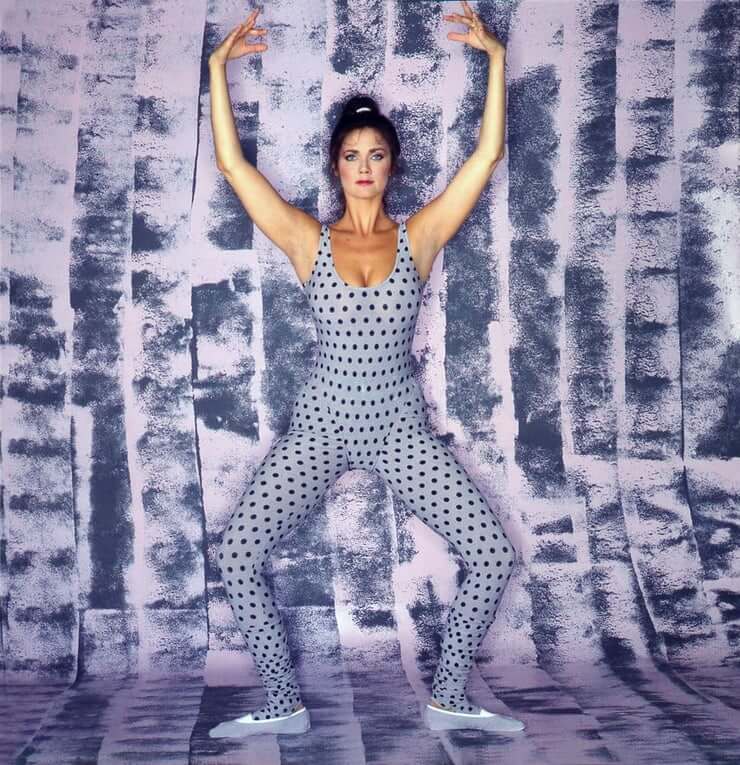 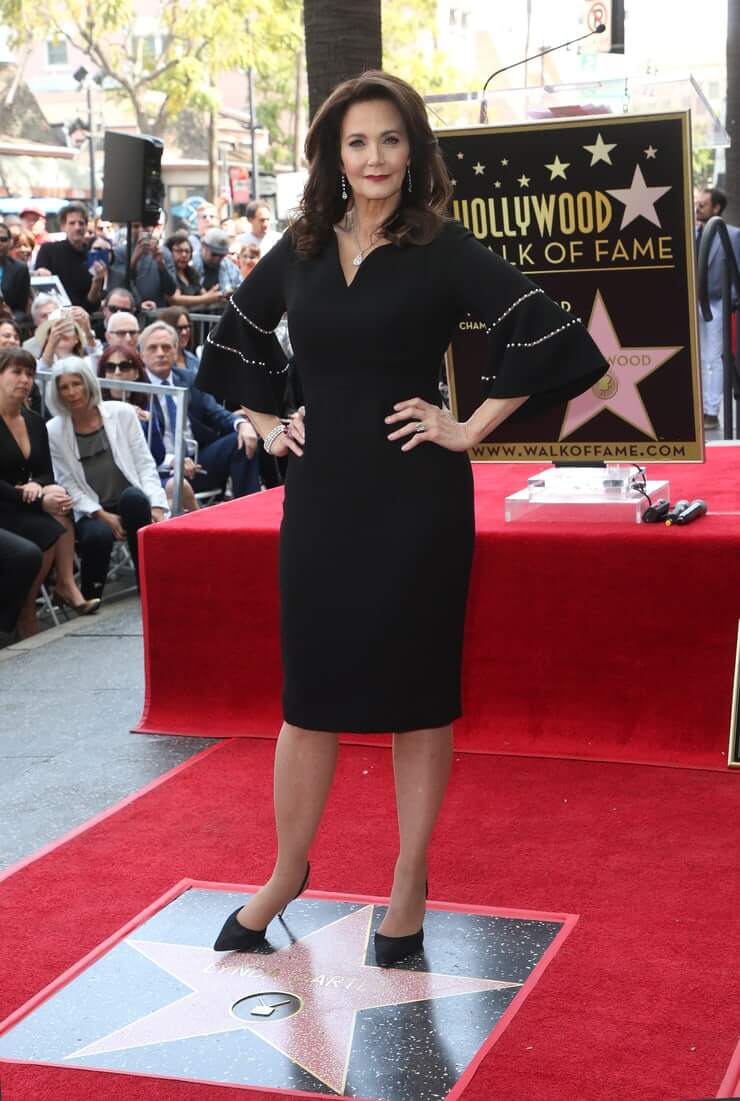 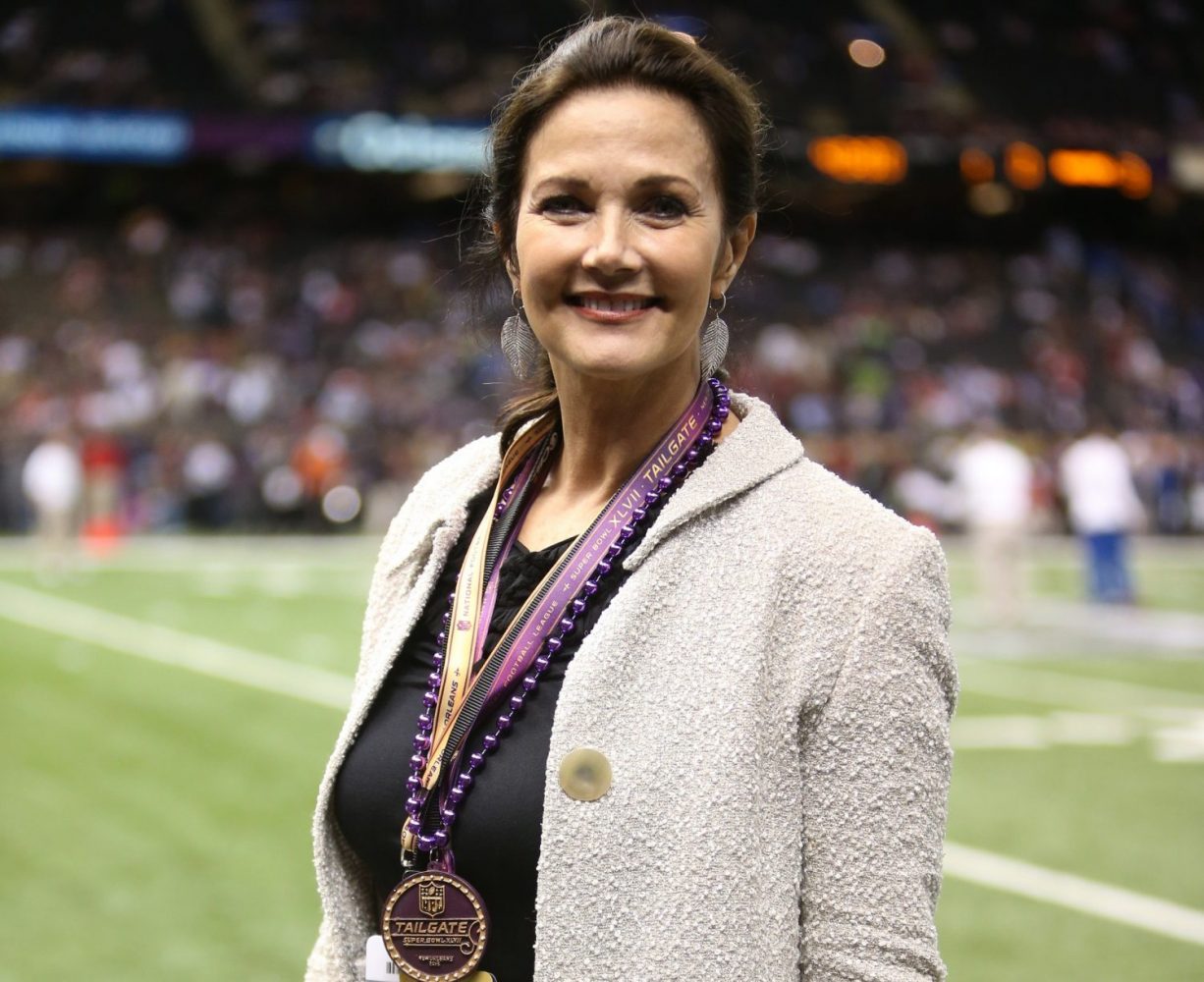