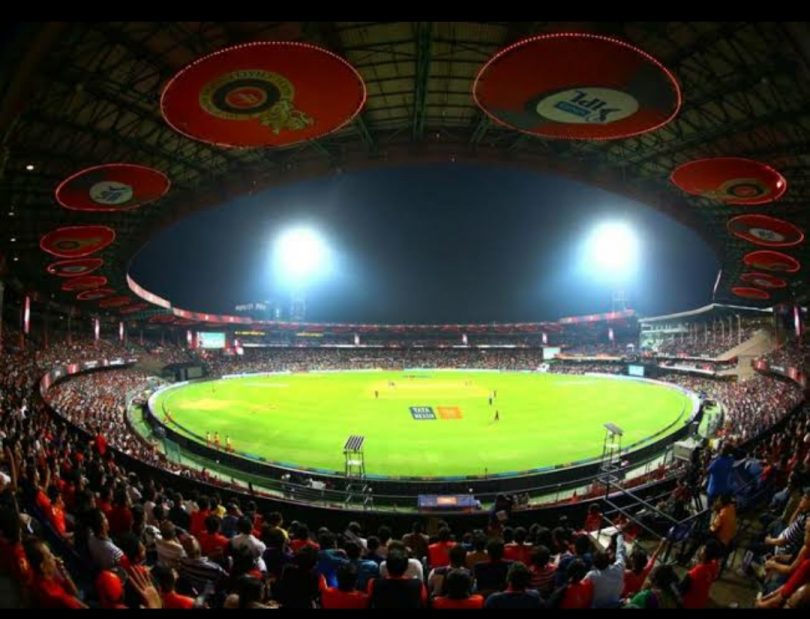 In 1898, Australia’s Joe Darling hit the cricket ball, launching it out of Adelaide Oval in the 55th Test cricket match against England. He scored the first-ever six before that; such a hit was awarded 5 runs. The India Premier League 13 seasons have witnessed such great batsmen. Each hitting ng is better than the other. But who hit the most sixes in IPL history?

These will be consistent batsmen who showed their prowess with the bat. With the league set to resume in September, we bet you want to find the answer. If so, here’s a detailed list of the top 5 players with the greatest number of sixes in the history of this league.

In the 5th position is Virat Kohli of Royal Challengers. First holds this position owing to his 201 sixes in his IPL career. The star reached this milestone in 184 innings.38 of the batsman’s sixes came from his exemplary 2016 performance, where he scored 973 runs raking four centuries while at it.

With 5878 runs, Kohli tops the run-scorer chart. He also has 39 half runs and 5 centuries to his name in the current league. As the second phase will take place in UAE, he will lead the Royal Challengers in their attempt to clinch the IPL championship.

Coming in 4th is Rohit Sharma with 213 sixes. Sharma attained these sixes in 195 innings. The Mumbai Indian skipper has also scored 5230 runs in the current season.

The batsman boasts of 39 half-centuries coupled with a century in the IPL. Having been with the Mumbai Indians from 2011– where he joined after his debut with the Decan Chargers in 2008, he will be representing the team once more in the IPL 2021.

Holding the 3rd position in this list of most sixes in IPL history is MS Dhoni. He occupies this position with 216 sixes in 182 innings. Dhoni’s stars have been rising since his debut in 2008 with CSK. He later moved in 2016 to Rising Pune Supergiant, where he spent two years.

Ranking second in this notable list is AB de Villiers. The South African star holds this position owing to his 235 sixes in 156 innings. To cap his stats are three centuries and 38 half-centuries. De Villers initially offered his services to Delhi Daredevils from 2008 to 2011. From there, he has been with Royal Challengers Bangalore.

With 4849 runs in the IPL, this star will be in the 2021 IPL playing for RCB. He will be hoping to emulate his record-breaking 133-run knock. If he maintains his hard-hitting skills, good wicket-keeping, he can achieve more this year too.

At the top of this chart is the apex IPL predator. Having debuted in 2009 with the Royal Challengers Bangalore, his 13 years career in IPL saw him play 132 games. In those games, he has contributed 4772 runs to the teams he has played for. His highest score is 175 runs with a 150.11 strike rate, bagging 349 sixes.

Gayle has hit six centuries and 31 fifties, nearly getting his 7th in 2019 only to miss it by a whisker. This West Indies left-handed batsman holds the unbeaten knocks in IPL, and whoever will beat that will certainly displace him from this spot. Until then, he will remain the player with the highest six in IPL history.

With most of these players set to take part in the Dubai-based IPL 2021, we are expecting a showdown. Make it a point to catch the action from 19th September to 10th October. 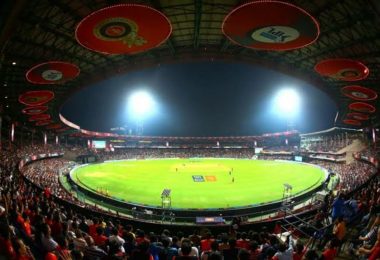 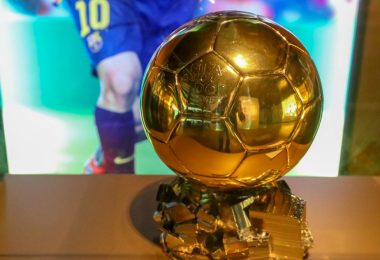 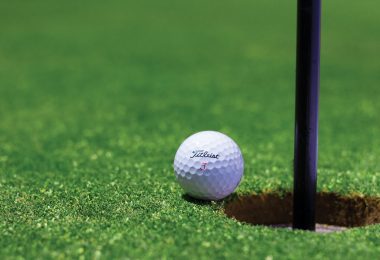 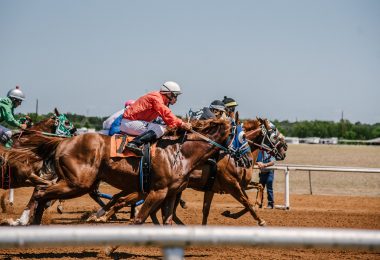 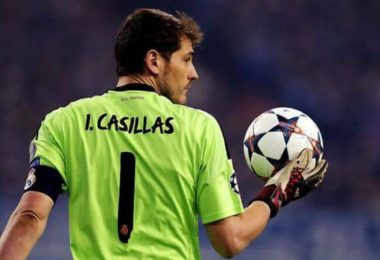 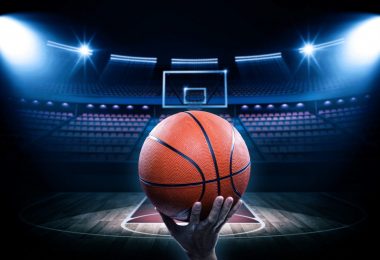