It’s always fun when an iconic vehicle makes a reappearance years down the line, redesigned for the present. The Jeep Wagoneer is one such blast from the past — though classic Jeep enthusiasts will be able to quickly spot many differences between the original station wagon and today’s luxury SUV.

The Wagoneer began as a family-oriented station wagon in the early 1960s, with a luxury trim level — the Limited — debuting in 1978. In the 1980s the model became the Grand Wagoneer, which had a good run until 1991. After that, Jeep focused on other models and the Wagoneer seemed forgotten to the sands of time.

Then, in an exciting turn of events, the Wagoneer returned for the 2021 model year as a luxury SUV and the Grand Wagoneer as an ultra-luxury SUV. While many people tend to associate the Jeep brand with rugged outdoorsy performance above all, these SUVs are distinctively meant to compete in the premium segment.

Curious to know more about what the new Jeep Wagoneer is all about? Here are some of its highlights.

What to Expect from the Wagoneer: In Cabin

Since luxury is the main theme of the Jeep Wagoneer, it makes sense many of the most noteworthy features are present in the cabin for drivers and passengers to enjoy.

Perhaps the most noteworthy is the presence of three rows as the standard, making this a spacious ride for up to eight people. This SUV claims the most passenger volume in its class as well as the distinction for having the most legroom for riders in the second and third rows compared to other vehicles in its class. It also features the highest volume of cargo space behind its third row among its class competitors.

Luxury touches adorn the cabin, from leather-trimmed seats to screens scattered throughout. Family-minded drivers especially will also appreciate the availability of more than 120 safety features, including a host of monitoring and assistance tools.

What to Expect from the Wagoneer: Off-Road

Let’s be honest. No Jeep model would really be complete without some degree of off-road capabilities.

Of course, there’s a big difference between a Jeep Wrangler Rubicon and a Wagoneer — namely that the former is Trail-Rated and specifically designed for boisterous off-road activity. But even if you’re not crawling over massive rocks every weekend, it’s nice to know your luxurious SUV can handle that bumpy dirt road on a family camping trip out West, right?

Here’s a sampling of what the 2022 Wagoneer offers in terms of handling rugged driving conditions:

Experts have even been speculating about the likely release of a 2023 Jeep Wagoneer Trailhawk — or “Trailwagon” — which could be designed specifically to ramp up the off-road capabilities of the existing model and even offer a twist on the existing styling. While no formal announcement has been made, it’s an exciting prospect worth keeping an eye on. Intel seems to indicate there is also a longer model in the works as well as a plug-in hybrid version for eco-conscious drivers who don’t want to sacrifice size.

The starting MSRP for the 2022 Wagoneer is $69,440 — a price tag in line with what we’ve come to expect from the premium SUV segment. Drivers looking for a tech-heavy luxury SUV with surprisingly rugged capabilities may want to check out this model, especially if you need seating for up to eight or large towing capacity. 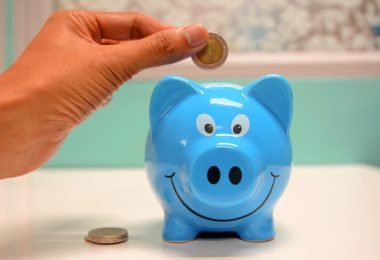 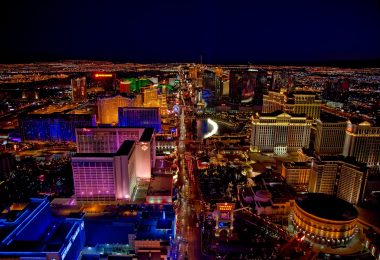 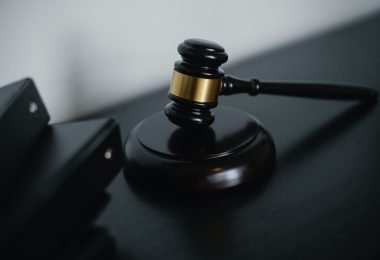 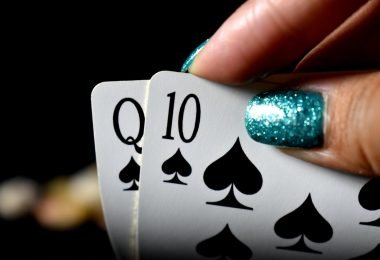 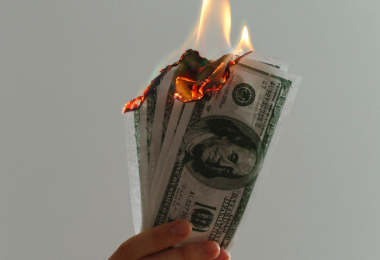 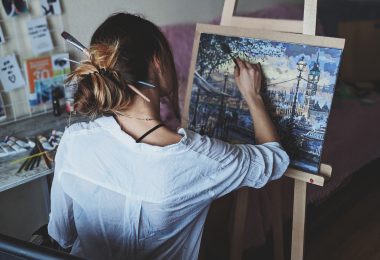