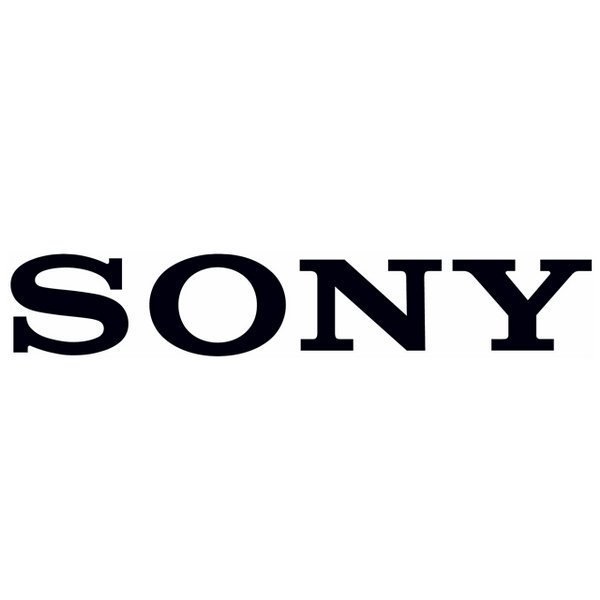 Sony is a Japanese multinational conglomerate corporation company. This company is famous for manufacturing electronics products. It was founded by Masaru Ibuka and Akio Morita in year 1946.

The first logo was introduced in year 1957, which features the Sony logotype enclosed in a square box, which was looking better as well. But after that, the logo has been re-designed for many times and finally logo has been used since year 1973, which is set in a slab serif. The font used for very similar to Clarendon, which is originally designed by Robert Besley. This font is for commercial, which you can buy/purchase and download in here.