Ancient Russia is a mysterious and alluring trope for video games. Russian cultural aspects can be easily found in many titles. You can recognize them in the best medieval games on ps4 about clashes of barbarians and in high-fantasy settings.

In this list, we have collected games that feature ancient Russia as an element of gameplay. Otherwise, the games were inspired by the history and culture of that land. If you looked for adventures with cold people in a harsh environment, the next titles might be right for you. 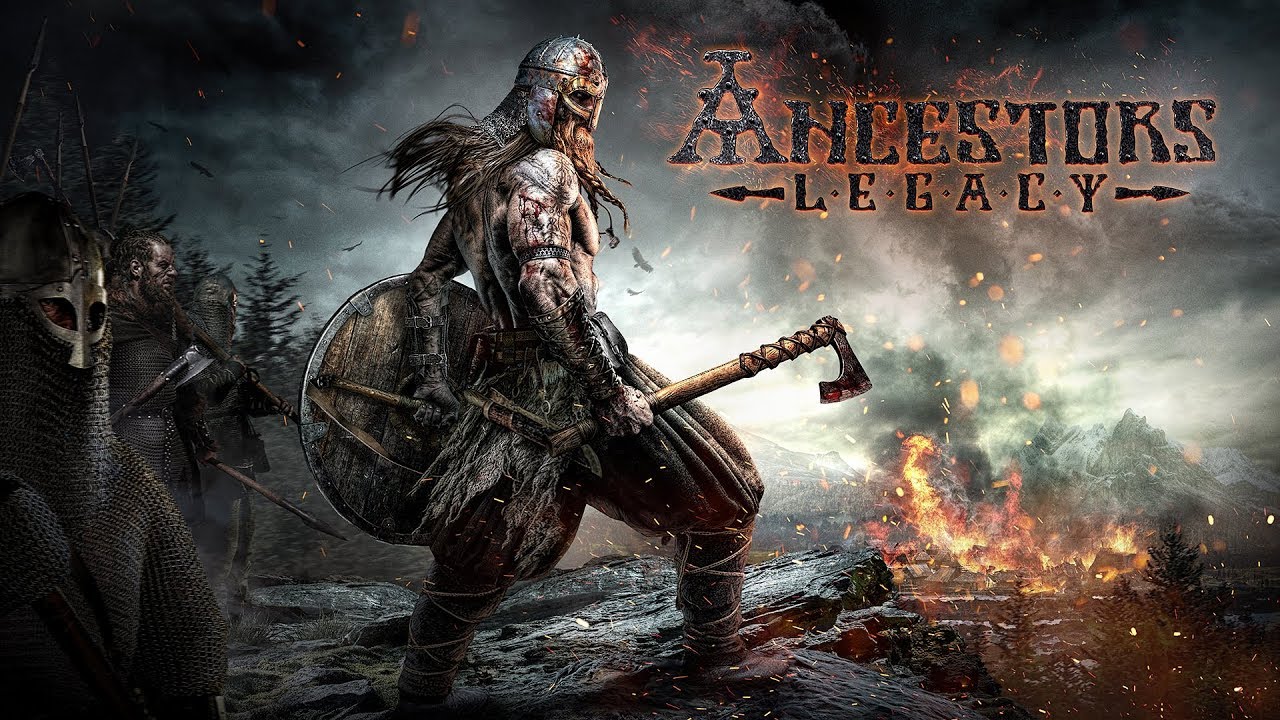 Ancestors Legacy is a strategic game released in 2018. The game features dynamic gameplay and brutal clashes between small-scaled squads. The game’s period is between the 8th and 11th centuries. That means no sophisticated siege machines or advanced tactical maneuvers.

The game includes several factions: Tevtons, Vikings, Anglo-Saxons, and Slavs. The last faction represents Ancient Russia. Besides, the second half of the single-player Vikings’ campaign covers the story of Rurik, a future ruler of the ancient Slavs land.

Slavs in the Ancestors Legacy emphasize archers and their special ability “Arrow Rain.” Besides, they have the fastest cavalry in the game.

Knights of Honor is another example of a real-time strategy that includes ancient Russia as a part of its gameplay. Knights of Honor was released in 2004 and belonged to the rare sub-genre of strategies – real-time global strategy.

The player has the map of Europe and North Africa before him. There are numerous countries to conquer and a lot of possible allies. Besides, the player may choose from several medieval periods. They vary in geopolitical disposition, technological advancement, and global events.

Early and Medium medieval times include such fractions as Kyiv, Novgorod, and Moscow. At the start, these are three separate kingdoms. It is up to the player to unite them in a single culture and make ancient Russia prosper.

The Russian kingdoms in Knights of Honor possess rich farmlands that can produce a lot of provisions. This fact, respectively, increases the number of available warriors. Russian kingdoms rely on heavy infantry and powerful cavalry.

However, Knights of Honor has more to offer than simple clashes of troops. You may prove yourself in diplomacy and recreate famous historical events. For example, you may bring a new religion to ancient Russian lands or become a father-in-law of the whole of Europe.

Knights of Honor has dynamic gameplay. At the same time, the game does not lose strategic depth and variability. This game is a proper way to enjoy ancient Russian culture in a global strategy. 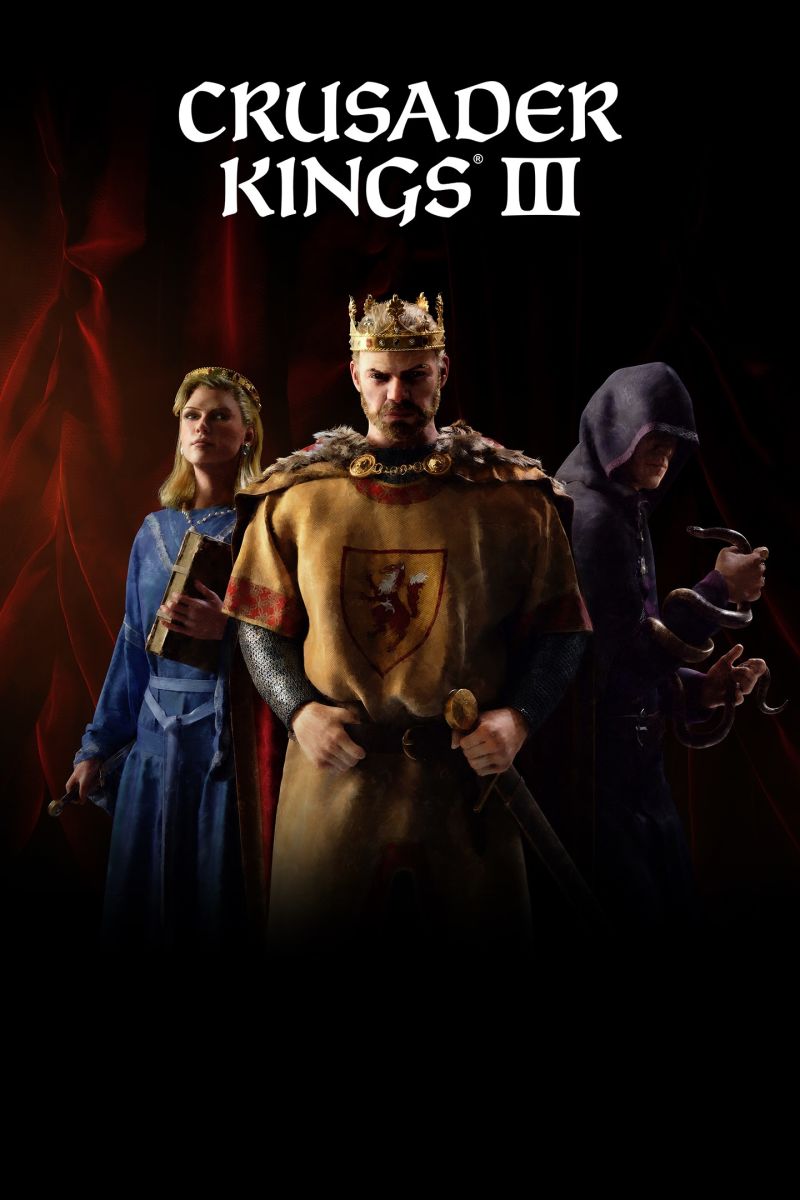 Crusader Kings 3 is another masterful example of a global, real-time strategy. Crusader Kings 3 invites players in the medieval ages full of crises and challenges. The game was developed by renowned masters Paradox Interactive,

Crusader Kings 3 adds to the usual formula of global strategy a new element – the personal quirks of a ruler. You still need to manage diplomacy, the country’s resources, and the army. At the same time, the leader of your nation may be paranoid or too generous, be a cripple or a lady’s man.

All these features impact the rule of your nation. The game has ancient Russia as well. Its leaders have a balance of good and bad features. They may be cunning diplomats or skilled warlords.

However, the most interesting part about personal features is that they may be inherited. Virtually, you may create a flawless leader after a few generations of kings. Otherwise, you may ridicule your king and make him as miserable as possible.

Crusader Kings 3 does not represent the history of ancient Russia very accurately. Instead, the game gives you all the necessary tools to write your history.

The Forest Land, inspired by Russian folklore, is in great turmoil. The world’s balance is disturbed. The konung has to retrieve sacred artifacts of balance and restore peace to his lands.

Gameplaywise, Konung reminds us of Diablo. We look at the character from an isometric perspective. The player needs to handle numerous hordes of foes single handedly. However, Konung has a few distinct features too.

We play not as mere adventurers but as leaders. Therefore, each town that we rescue from dark forces can become useful. We may retrieve resources, hire mercenaries, and do side-quests related to the general wellbeing of people.

The quests are a decent part of the game too. They wrap simple tasks into interesting and light-hearted stories. Overall, Konung is a great game to interact with ancient Russian folklore and become the protagonist of your fairy tale.

Both, Total War series and the Warhammer Fantasy setting are popular among fans of strategies. When these two franchises mix, we have a great game set in a great setting. Warhammer Fantasy is a grim, fantasy-medieval setting where all medieval horrors become alive.

The world of Warhammer Fantasy is purely fictional but based on real-life prototypes. Fraction Kislev is inspired by the ancient Russian culture and shows all the cultural scope through a Total War prism.

In Kislev, ice witches command bear cavalry, and winged lancers clash into enemy lines. Kislev may look comical on the grim background. However, the drop-dead serious mood of the Kislev faction makes them blend perfectly with the world around them.

Total War Warhammer 3 is one of the most good-looking strategic games at the moment. Soldiers detailing, visual effects of magic, and a variety of battlefields; all of these elements create a perfect visual composition. Besides, the game has a decent online component that makes it a viable option as a competitive strategy game.

Therefore, Total War Warhammer 3 is one of the best ways to enjoy the visual interpretation of ancient Russian myths in action. 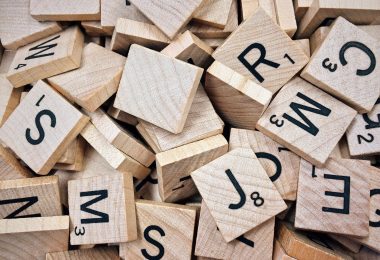 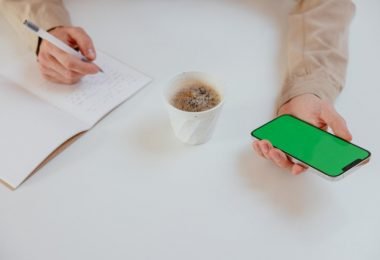 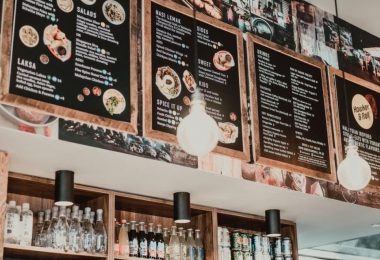 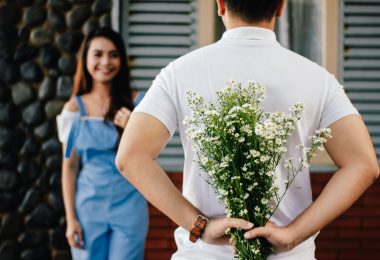 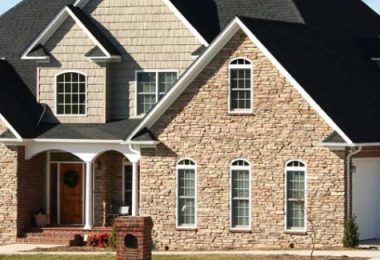 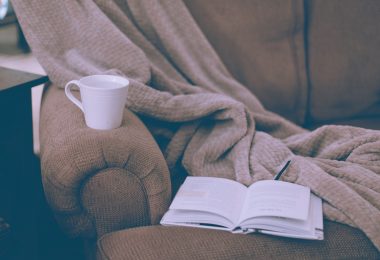