Top 10 Ridiculous Sports In The World: 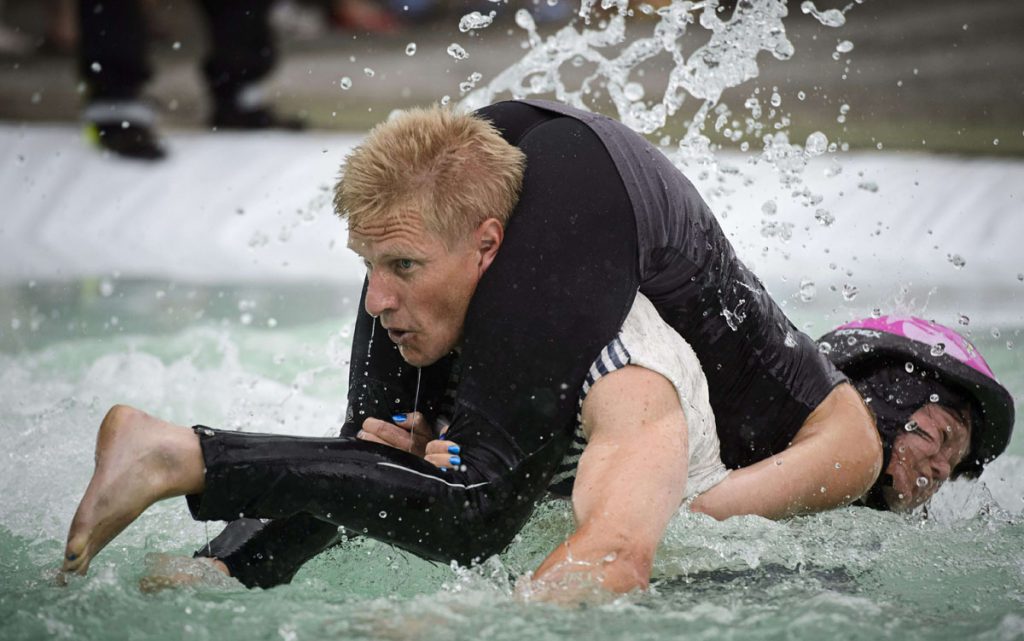 This is a traditional wife-carrying race being played in Finland and Estonia. The winner of the final competition wins his weight in beer. Here you have to win the race through obstacles while your wife will be strapped with you. 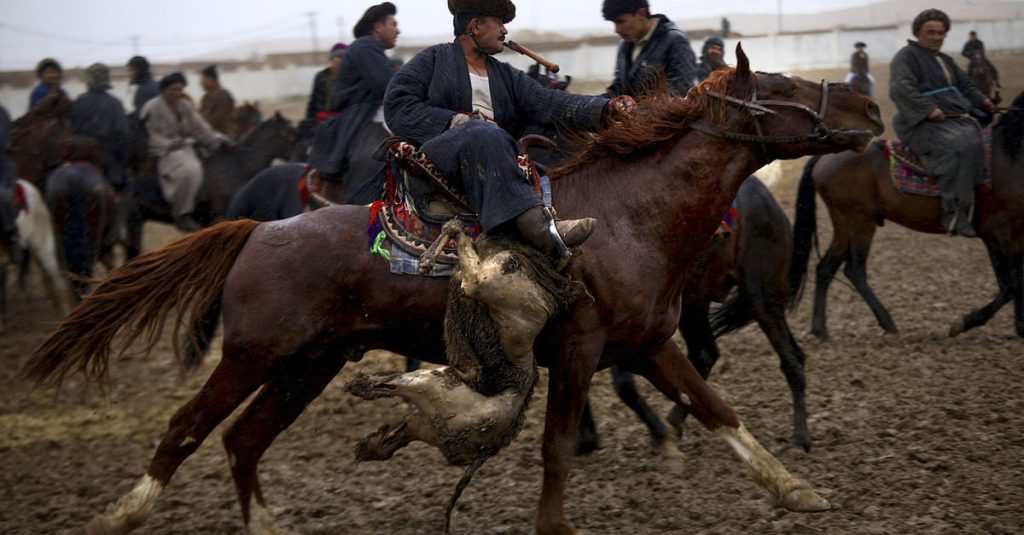 In Afghanistan and Central Asia Buzkashi is one of the favorite games among people. This game is quite similar to polo and being played by the headless corpse of a goat. 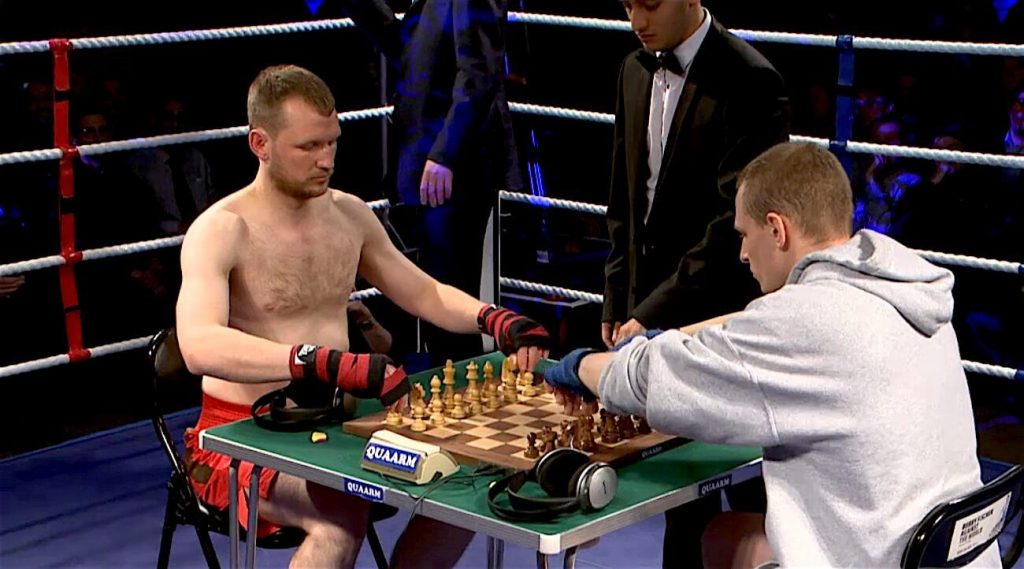 You have heard about the chess and boxing games. Both are different from each other. But there is a game called Chess Boxing which is quite awkward to listen. In alternating rounds the first person to be checkmated or knocked out loses. 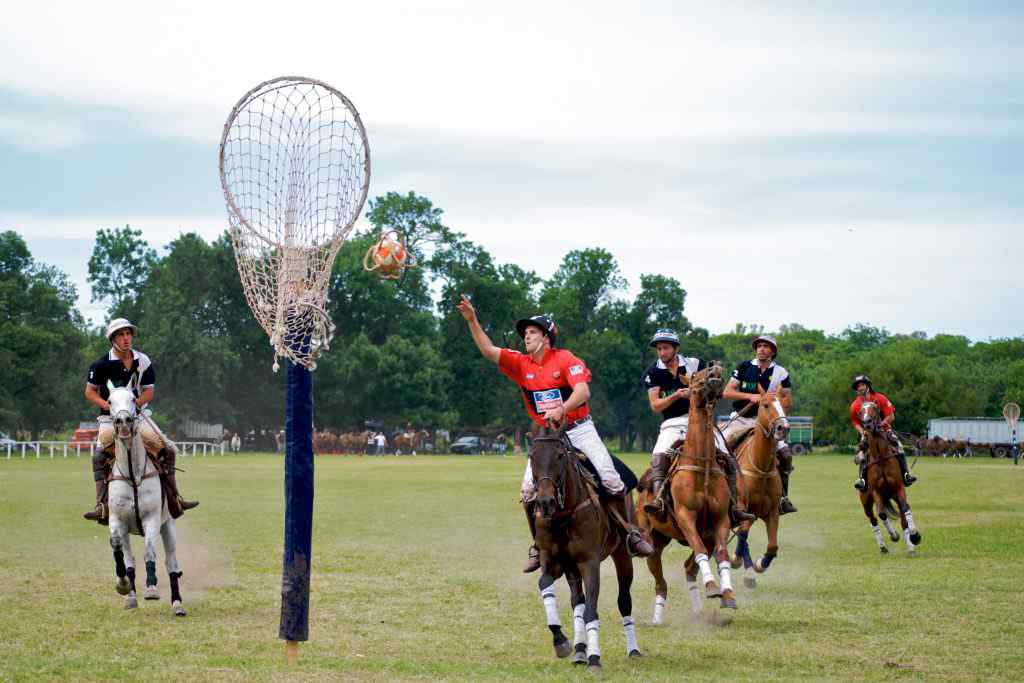 This game is all about the combination of polo and basketball. It has been played with a ball that has six handles. It requires impressive riding skills. 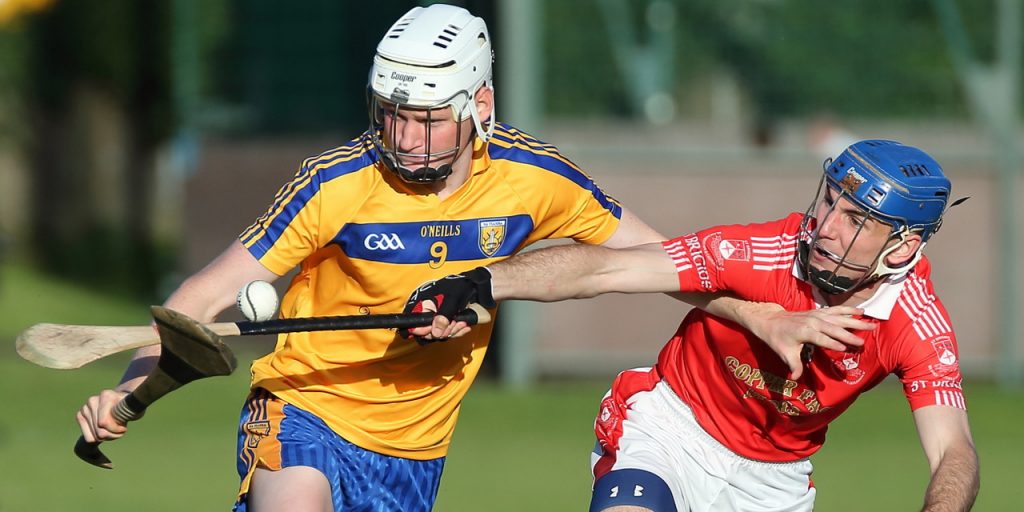 It is a prehistoric Gaelic sport which is a part of Hockey, lacrosse, soccer. In this game, balls are hit through goals for points, and they can exceed 93 mph.

It is the Basque variation of racquetball if racquetball were on crack. The balls have reached speeds of 188 miles per hour. 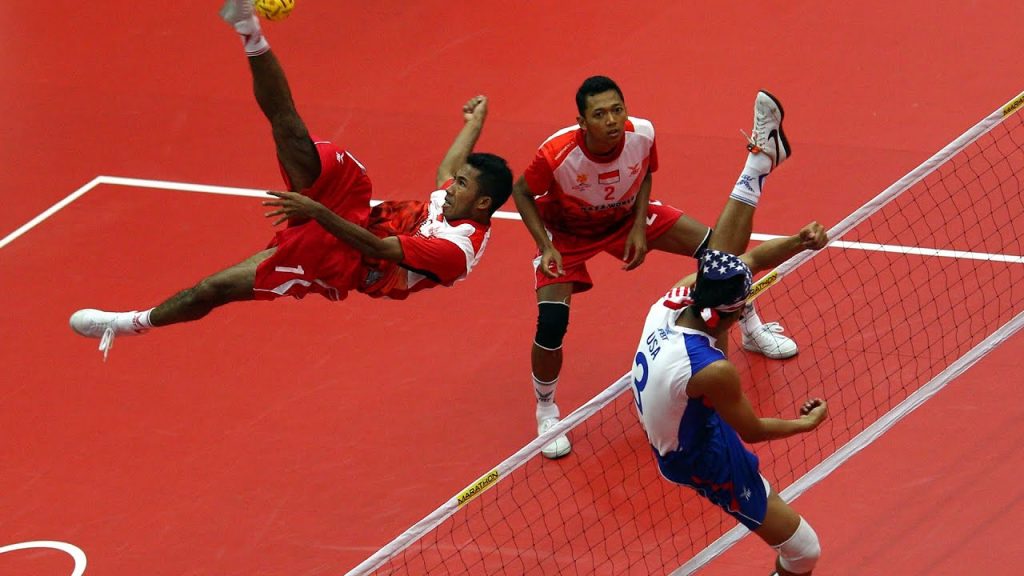 This game is a volleyball-like game. In this game, the player can use only their feet, hands, chest and head. This game seems like a Kung-Fu movie than a sport. 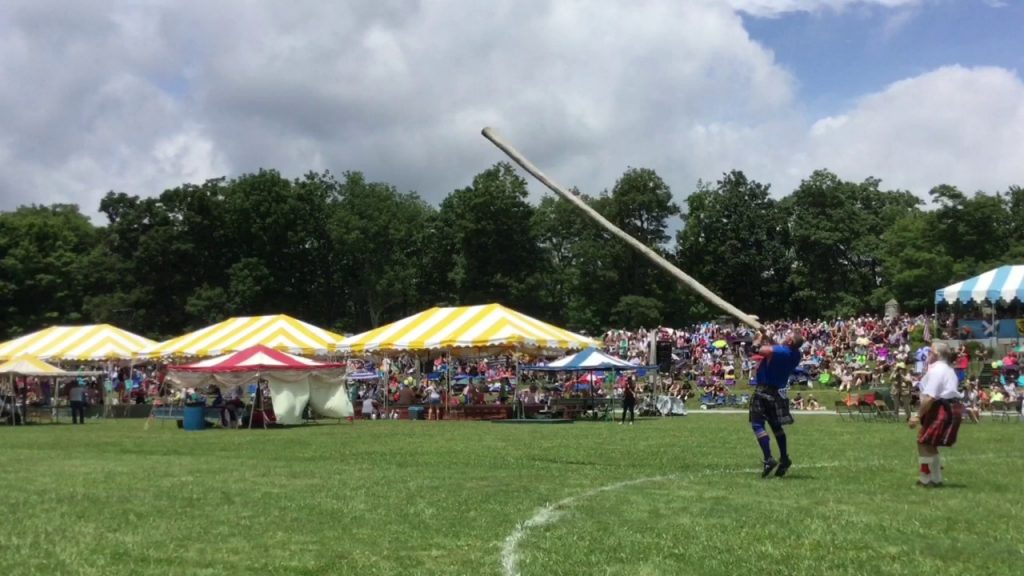 This is an athletic competition based on player’s ability to throw a 19 foot 6 inch and 175-pound log. The score is based on the accuracy. Not the distance. 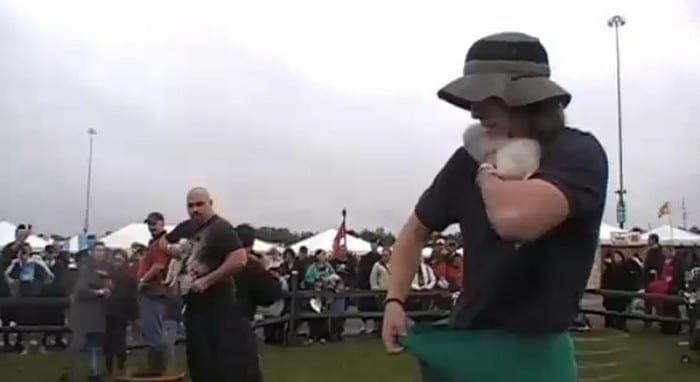 This game is one of the most ridiculous games in the world. In this game, the ferrets are trapped in your pants. You have to withstand their biting for as long as possible. Oh! Come on! 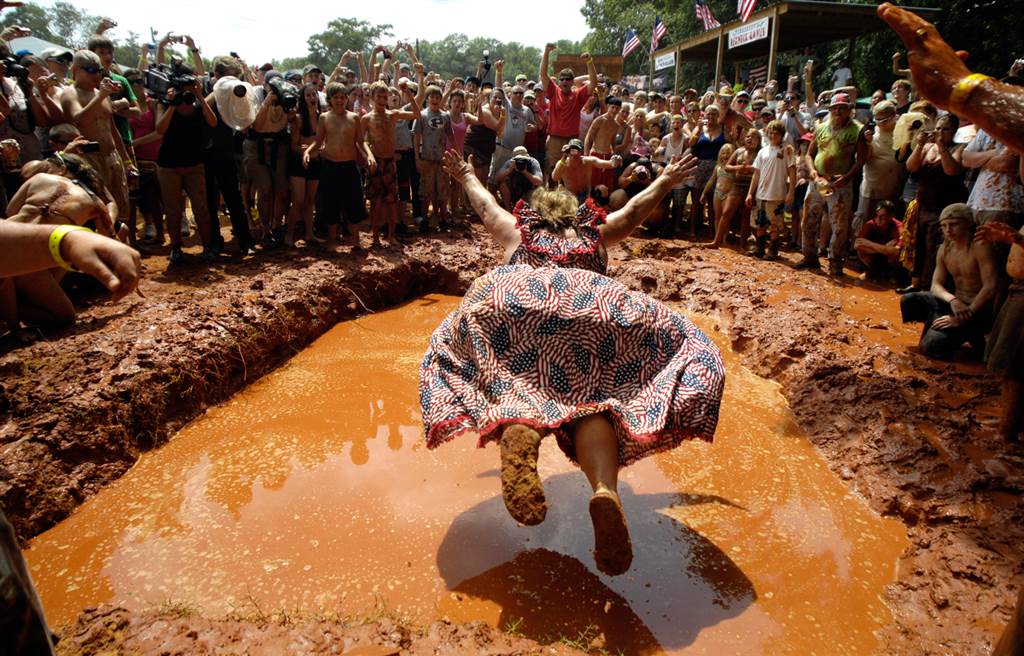 It is a southern variation of the Olympics. These series of games include toilet seat throwing, the cigarette flip, and dumpster diving. 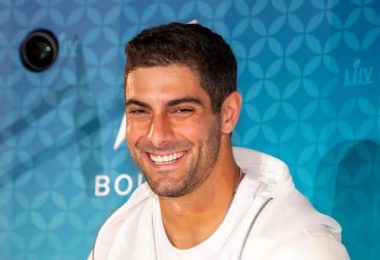 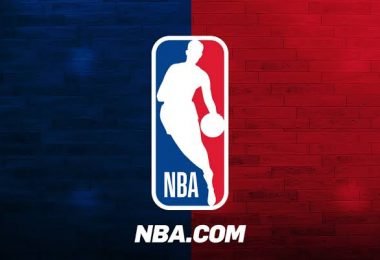 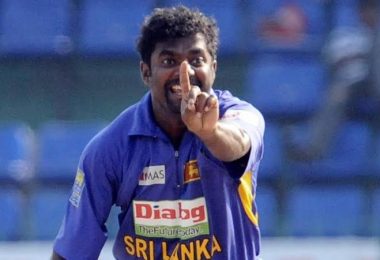