In the new decade in 2020, technology has reached its higher level than the previous decade. In the 60s, there was the television prediction that the 21st century will be filled with flying cars, airborne robots. etc. We are now living in the world of social networking sites, smartphones and live streaming. In 2020, the new technologies will overpower the current ones which will make the world a developed place.

In 2020, so many game-changing technologies will take over the whole world. Some of them are listed below: 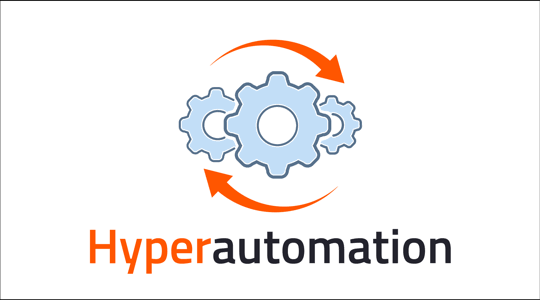 It elevates the task automation to the next level. It is the advanced technology and the combination of Artificial intelligence (AI) and Machine learning (ML) to automate the process. The mission of this technology is to develop automation tools to deliver work. 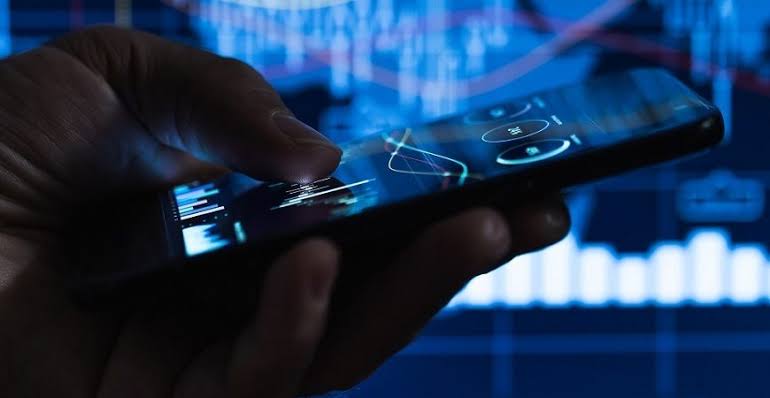 This technology deals with a massive shift from a 2D screen and a keyboard interface to a much more dynamic interface. Currently, it focuses on immersive experiences like virtual reality, augmented reality, mixed reality and other sensing technologies. 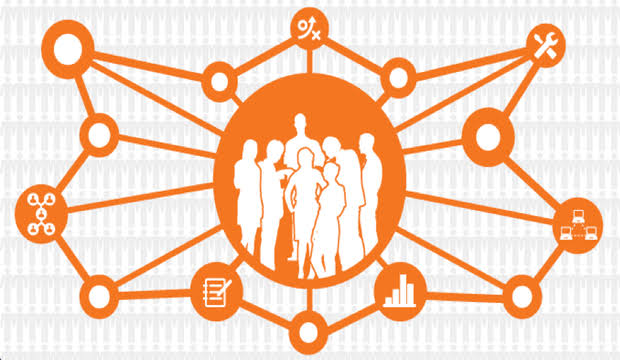 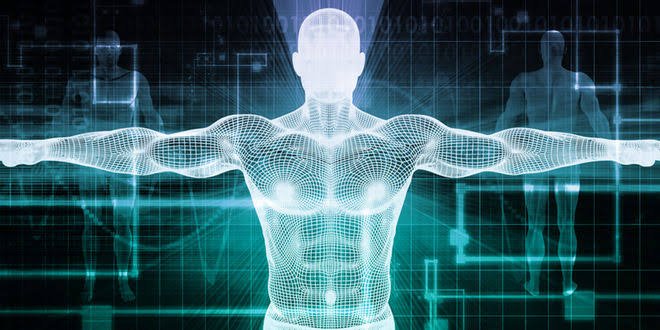 It explores how technologies can be used to deliver cognitive and physical improvements as an integral part of the human experience. This augmentation is leveraging technology to increase human capabilities both physically and cognitively. 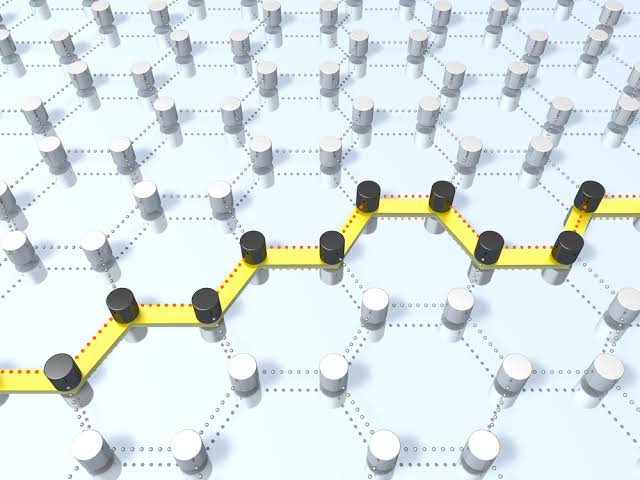 Consumers who are increasingly aware that their personal information is valuable, are demanding control. Many are recognizing the increasing risk of securing and managing personal data. Beyond that, governments are implementing strict legislation to ensure they do. Transparency and traceability are critical elements to support these digital ethics and privacy needs. 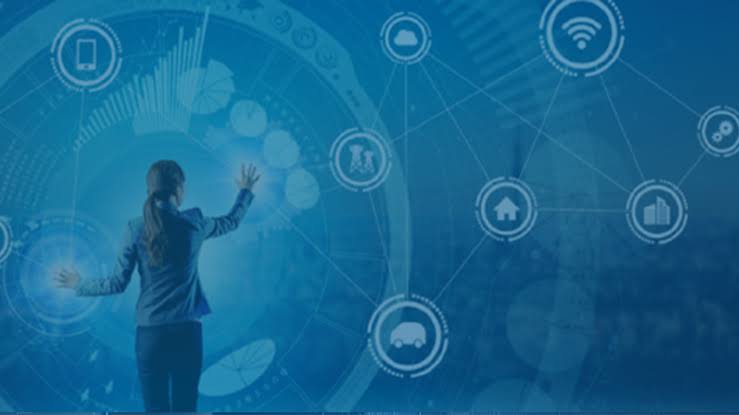 Edge computing is a computing topology in which information processing and content collection and delivery are placed closer to the sources, repositories, and consumers of this information. This allows for the reduction in latency, and it allows for some level of autonomy on these edge devices.

The distributed cloud is how the cloud is shifting. Most have thought of the cloud as being location independent — it’s just out there; it’s up there somewhere. But now with the distributed cloud, the physical location of where those data centers are located becomes increasingly important. Addressing regulation issues and latency issues and those kinds of things is becoming much more important. 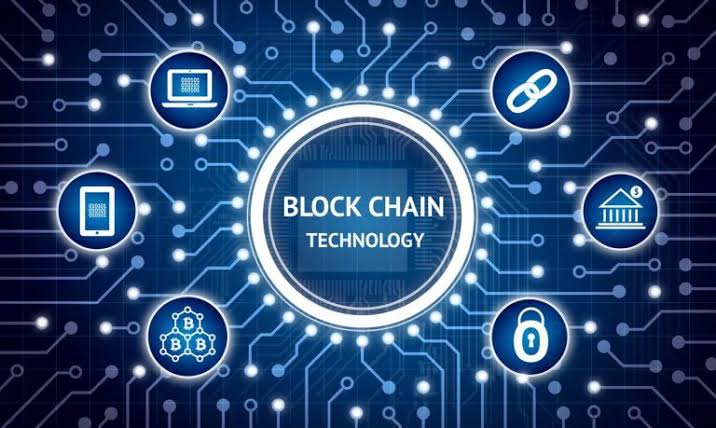 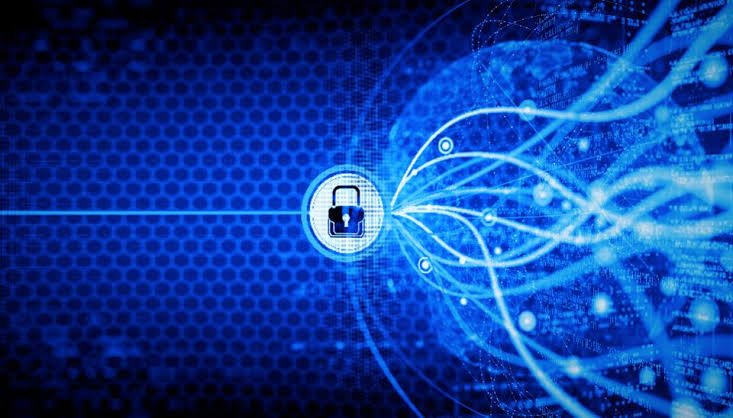 Evolving technologies like hyper-automation already show how true digital transformation is changing in the business world. However, these technologies also create security vulnerabilities through potential new points of attack.

Autonomous Things are the physical devices that use artificial intelligence to automate functions previously performed by humans. The most recognizable current forms of autonomous things are robots, drones, autonomous vehicles, and appliances. 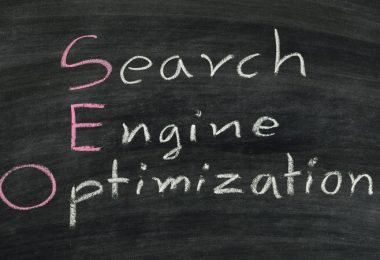 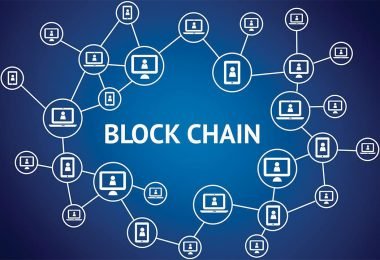 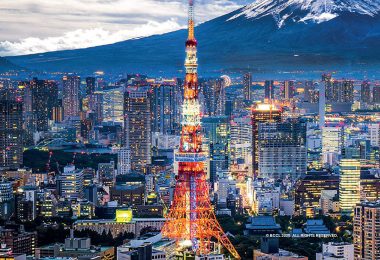 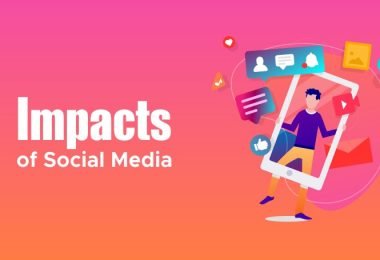 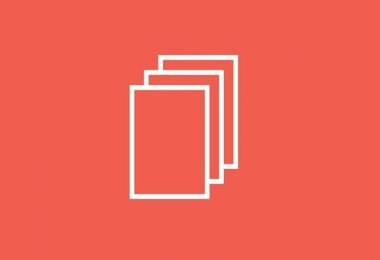 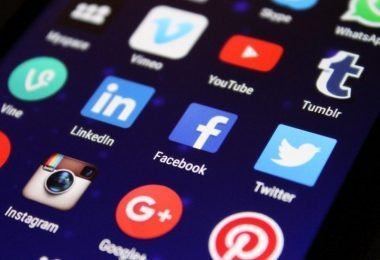